The latest on Allonzo Trier's ineligibility 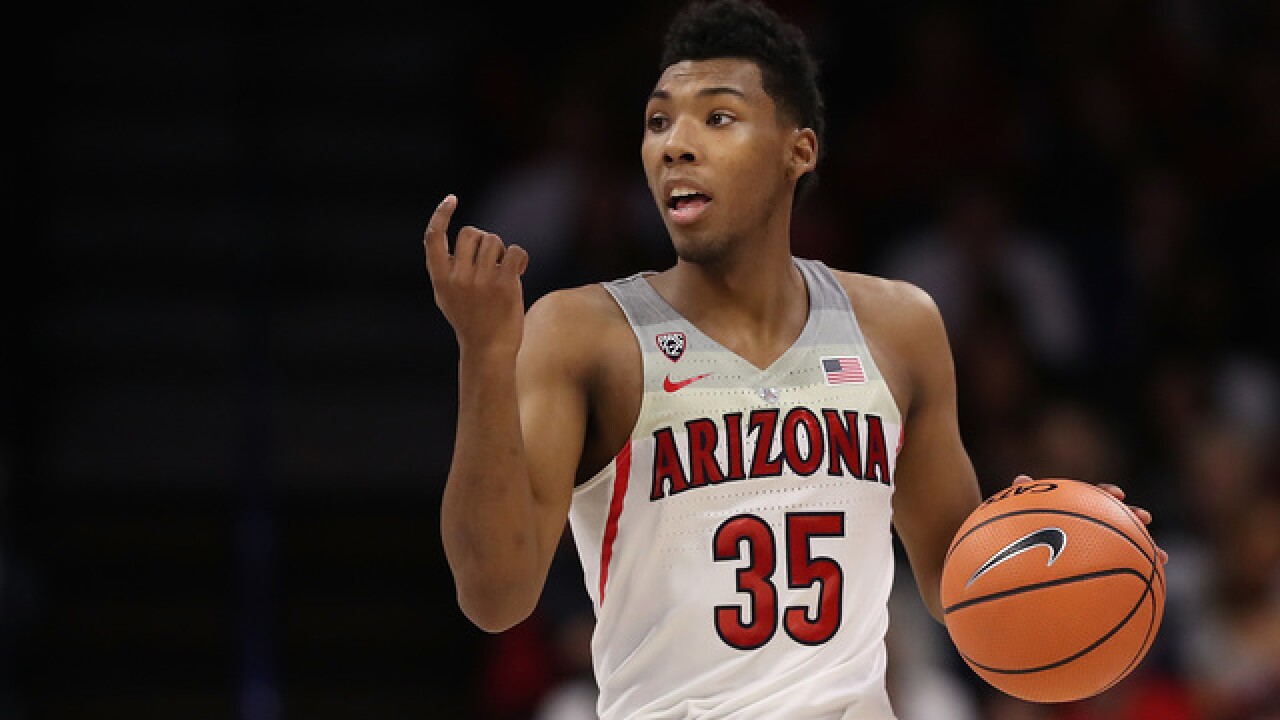 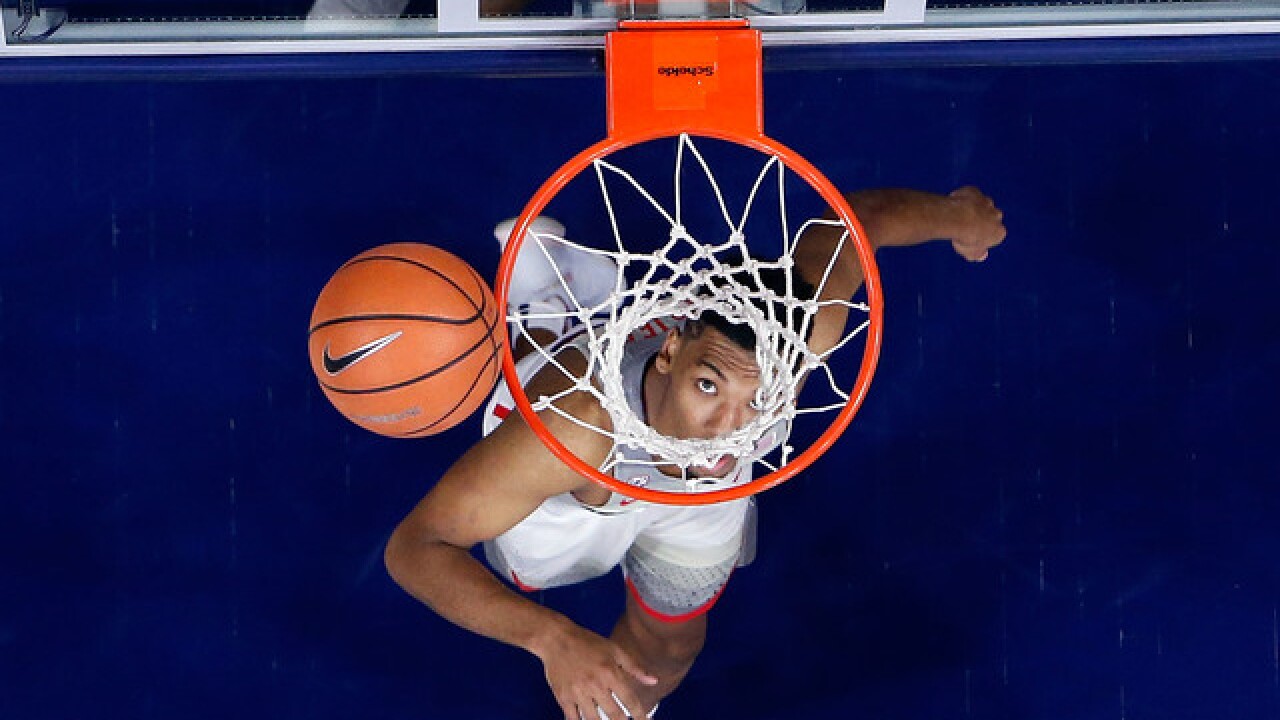 Last year, the NCAA agreed that Allonzo Trier consumed the banned substance without knowing he was consuming it.  So, they agreed to let him play once the drug was out of his system.  Trier passed tests the rest of last season, and most of this season, until the failed test last month.

But, we don't know when the next test will be.  Sean Miller said after the game last night against Oregon State, he's hopeful the appeal will be resolved as soon as Friday.  No word on the state of the appeal as of 5:00 pm on Friday.  We don't know if it'll be the same agreement this time around, which would determine the length of ineligibility.

KGUN9 sports reached out to an Arizona athletics spokesperson on when Trier's next test might be given.  We were told that is not information that will be provided at this point.

Stay with KGUN9 and kgun9.com for the latest on this developing story.