Roadrunners' Cunningham story to be told on SC featured on Sunday 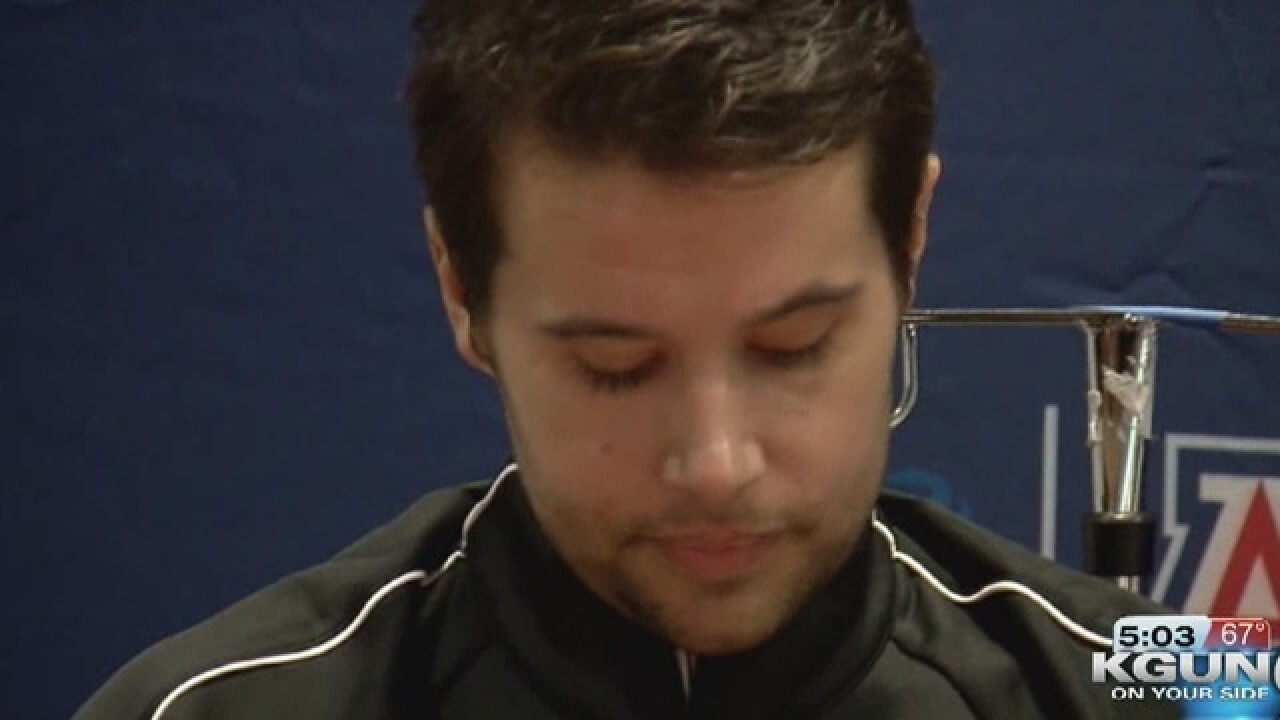 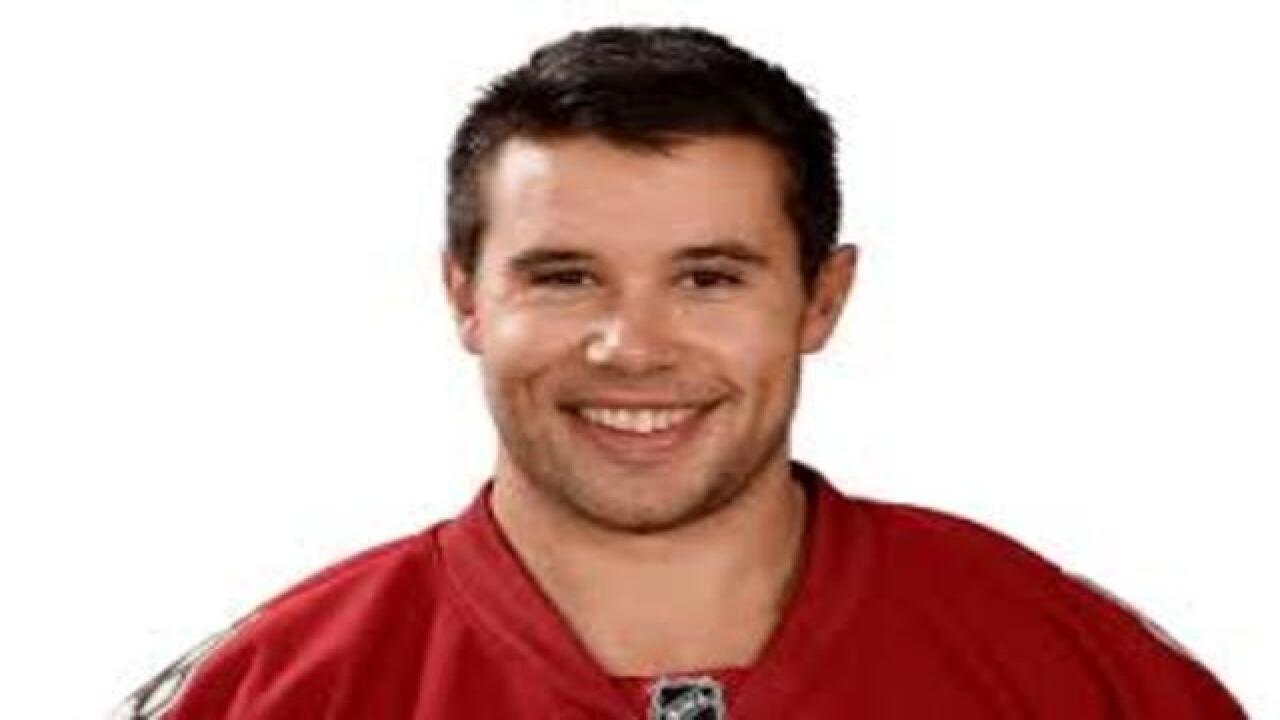 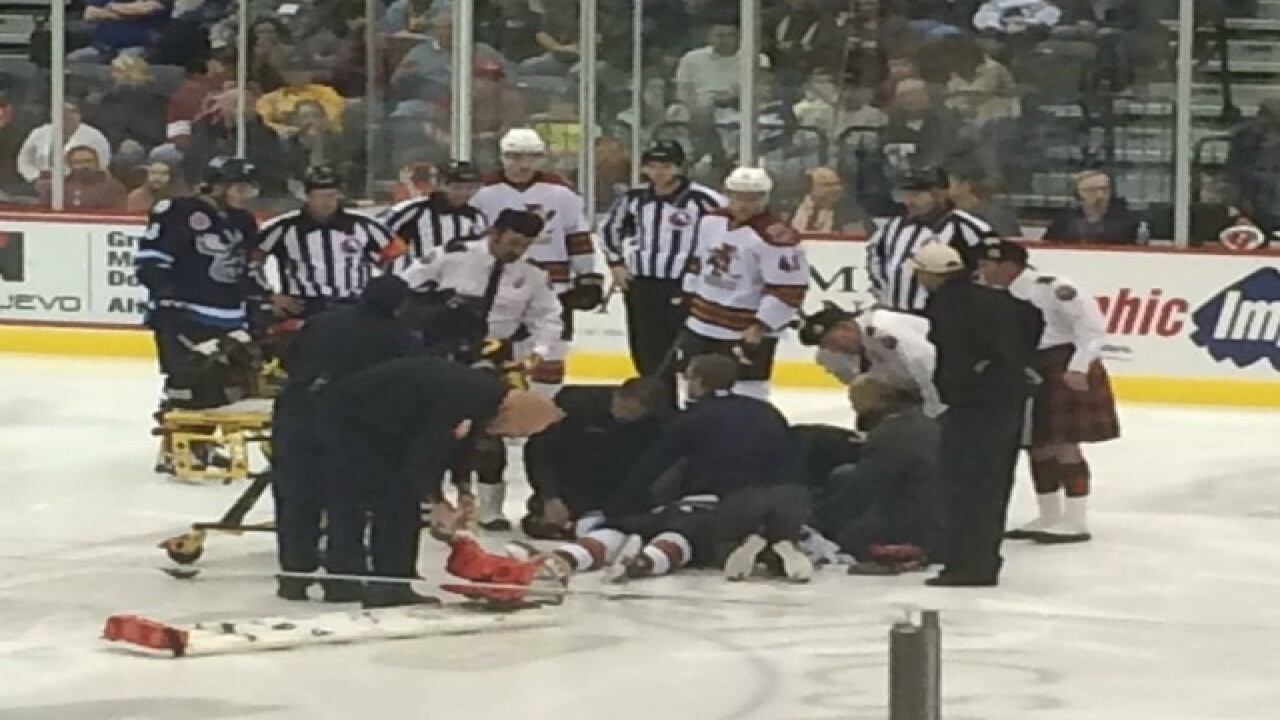 On Friday, the Tucson Roadrunners announced that ESPN would be running a piece on Roadrunner's captain Craig Cunningham this Sunday.

SC Featured will tell the story "Life or Limb", which profiles the remarkable medical efforts that saved the Arizona Coyotes minor leaguer as he collapsed on the ice prior to a game in November of 2016.

Cunningham suffered cardiac arrest on the ice and was rushed to Banner UMC hospital where he underwent a lifesaving and rare procedure to help keep him alive, but lost his leg due to complications.

KGUN9 had exclusive video of the incident which is shown in ESPN's story.

Cunningham's feature will air on Sunday on ESPN at 10 am EST, and 11 pm EST.