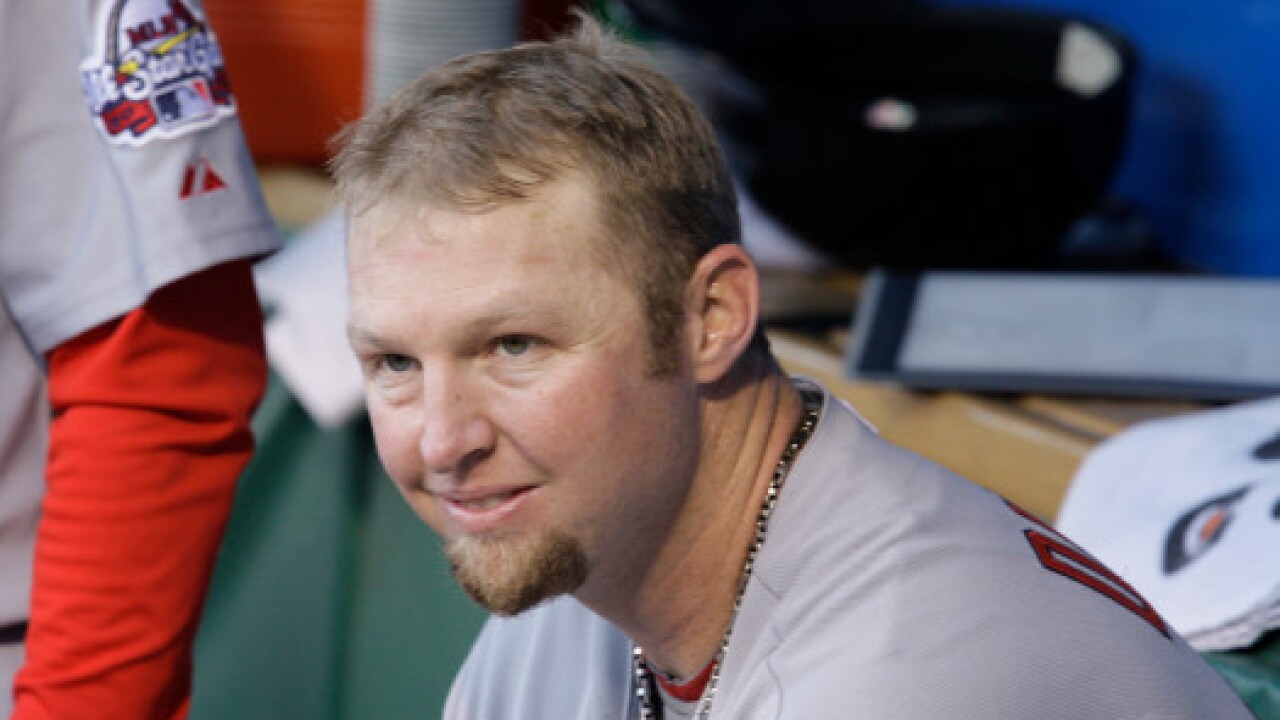 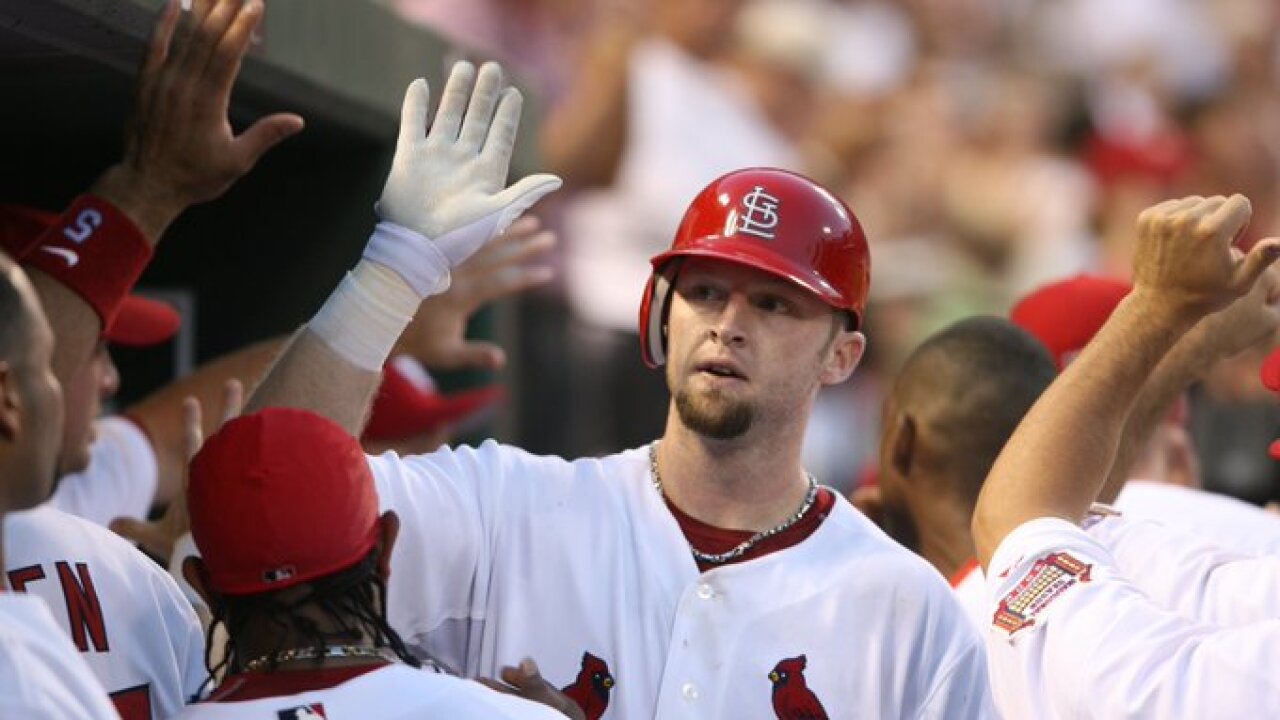 Duncan was first diagnosed with brain cancer back in 2012.

He went into remission and it came back within the last two years.

Duncan won a World Series title with the Cardinals in 2006.

Flashing back to my time with @chrisduncan11 on the @Cardinals broadcasts. He was a World Series Champion, but an even better person. RIP buddy! pic.twitter.com/1yqpZPkNWq

His mother also had the same cancer during the time of his initial diagnosis in 2013. She died at age 64.

Chris Duncan was only 38.