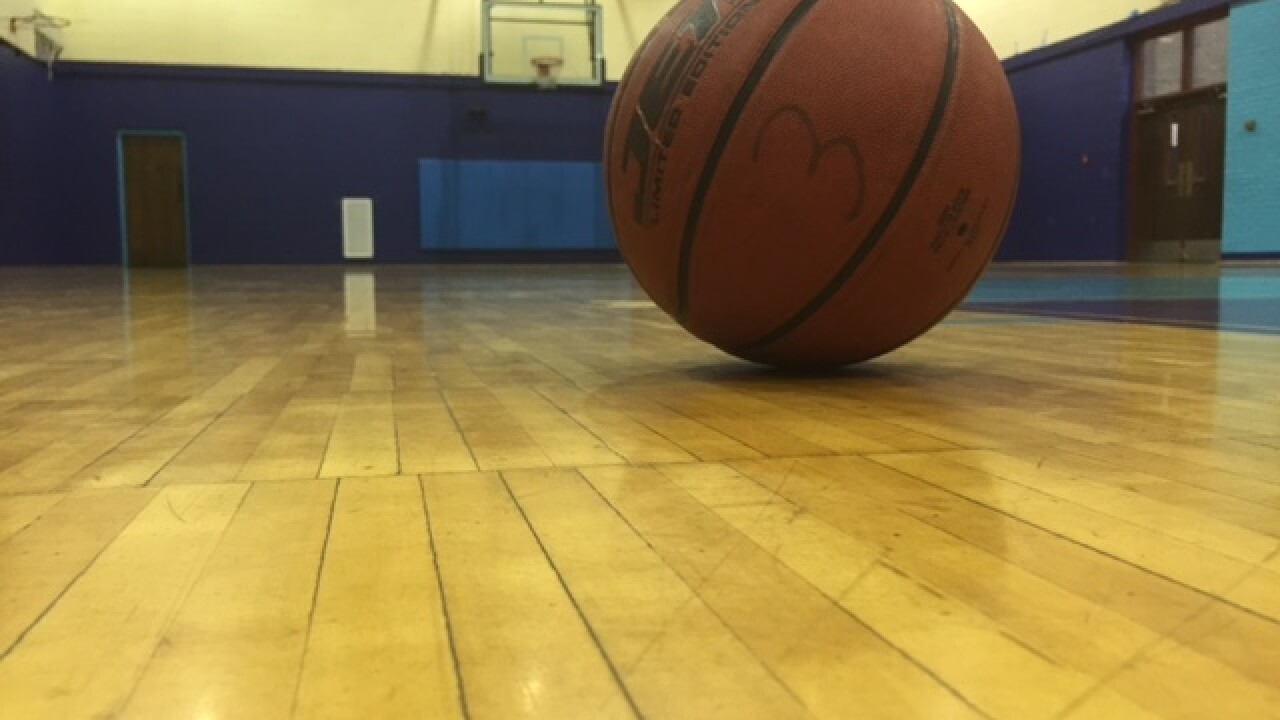 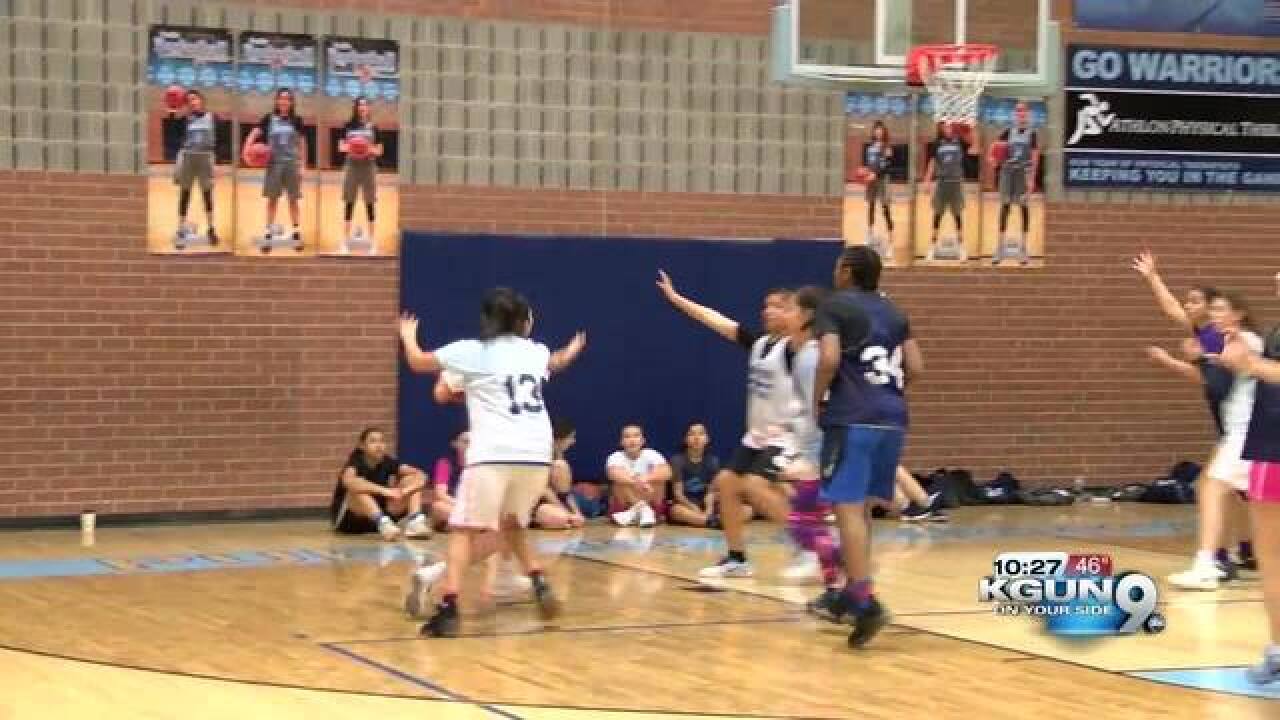 Some teams say they are family. Pueblo girls basketball actually is.

Number 2 Pueblo girls basketball will face number 3 Flagstaff in the 4A state semi finals on Friday afternoon.  Flagstaff knocked Pueblo out of the playoffs last year, though the game was played at Flagstaff.  Friday's game will be played on neutral court.  This is the first state semi final for the girls team in school history.

Head coach Izzy Galindo said it was his goal, since taking over the program 6 seasons ago, to win a state championship, or state championships.  He said his team in 2014 had a good chance, but he only had 8 players that season.  Two fouled out, and they lost the game in the 4th quarter.

Galindo said he's had his eye on the empty space on the wall in the Lever Gym at Pueblo High School...an empty spot for his state title banner.  He also says he wants to add that "ugly trophy" to the display case.  "It's a brown box with a gold ball but I want it."

Pueblo HS is the home of legendary NBA player, Fat Lever, who won 2 state titles in the 70's.  Last year, the gym was burglarized, and some of Lever's memorabilia and state title trophy were stolen.  Galindo says it's the girls turn to add to that display case.

His daughter, Ilyssa, is also a co-captain on the team.  And she says it would be the cherry on top in her senior year to finally get that state title.  "It would mean the world to him. Me and my dad, he's worked me so hard to since I was 4, but I wanted to do it and that I have the chance to do it. We're so close to getting to our goal and everybody just came together. We're really family here."  Adding that she believes this year's team has what it takes to advance to the title game.

Galindo has taught basketball for 24 years for Tucson Parks and Rec, and incorporates fun and drills into his coaching style.  But says they take it seriously when they need to.  And they all have their eye on that part of the gym, every time the team practices, hoping to add their first state championship banner.

Pueblo tips off against Flagstaff at 2:15 on Friday afternoon.