Alday returns for round 2 with Pima baseball 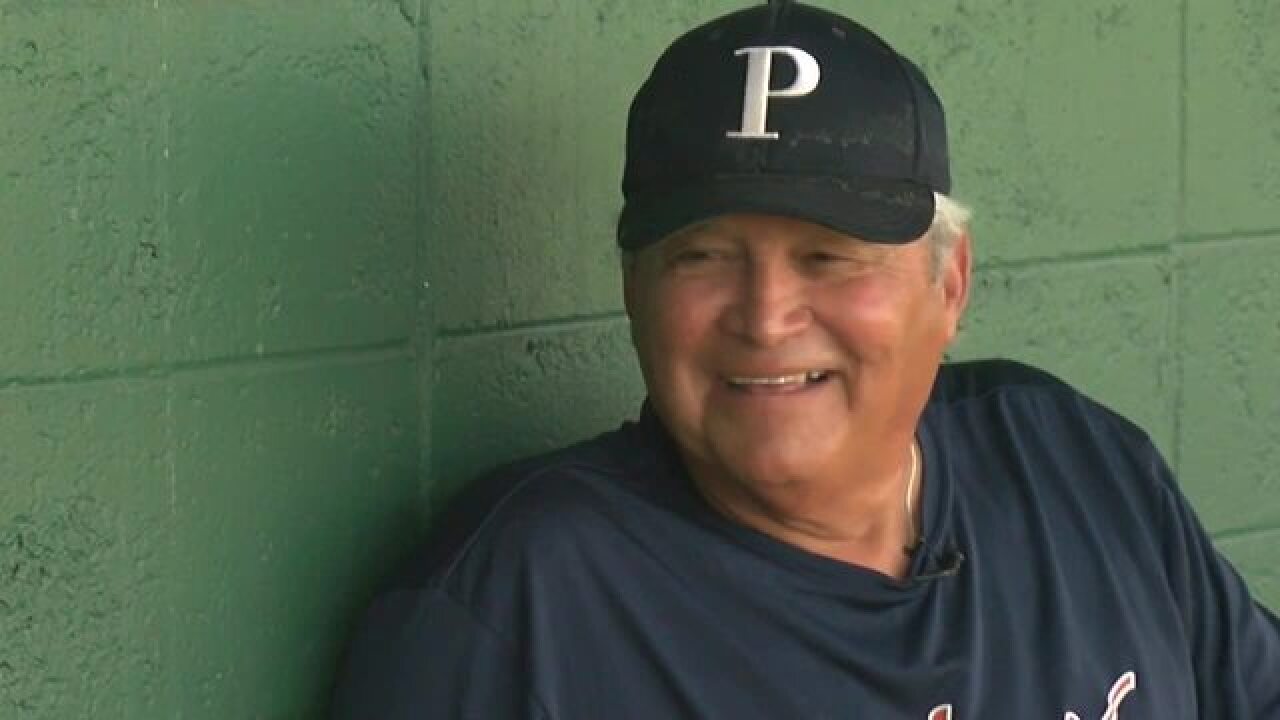 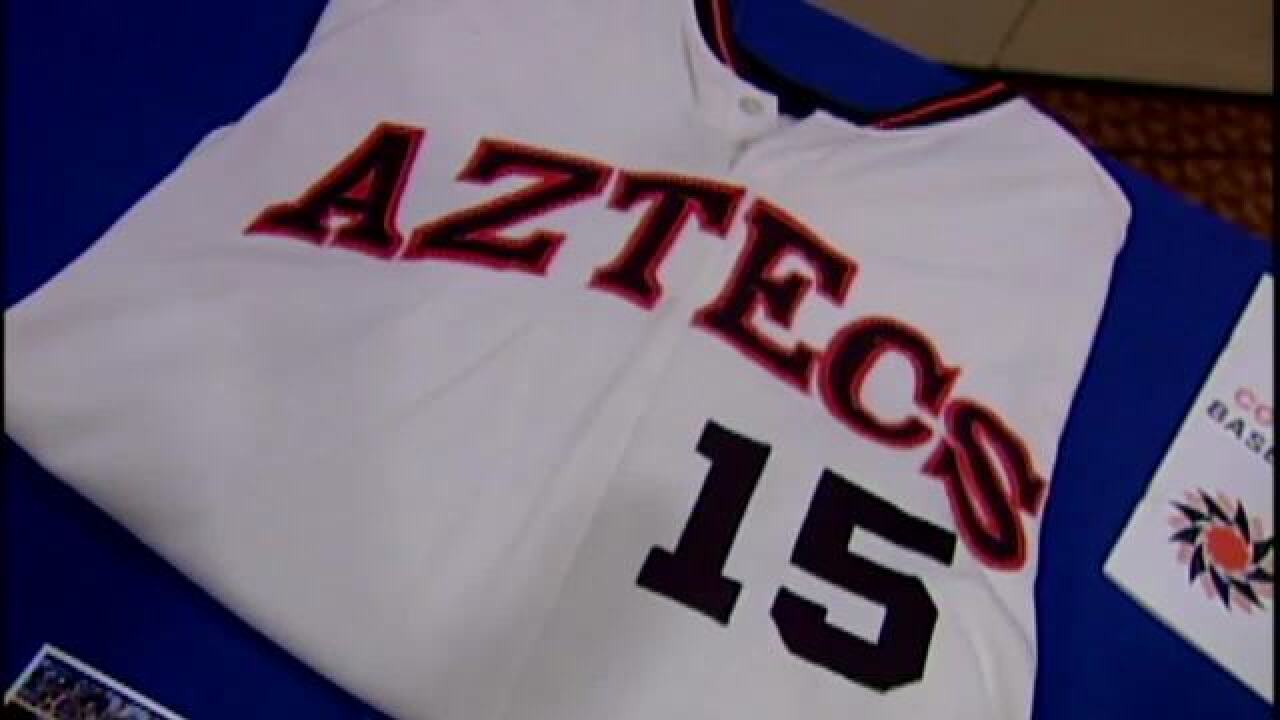 “What are you doing?”  That's the response most people have given 68 year old Pima baseball head coach Rich Alday, now that he's back for his 2nd stint coaching the Aztecs. “I love baseball,” Alday gleefully tells them.

Alday was called the premier junior college coach of the 80's in his first stint with Pima.  Team USA baseball and New Mexico state had him on their staffs as well. Add in 2 state titles with Ironwood Ridge softball, Alday went back to umpiring.  Until the Aztecs came calling again….

“I told my wife...she says go she says go. Get out of the house and go.  And I'm really excited about it,” says Alday.

Decades in coaching, the limbs of Alday's coaching tree reaches far and wide.  “I’ve learned a lot from coaches I was associated with,” says Alday.

So does his list of friends in baseball...”Skip Bertman from LSU, and Mark Marcus from Stanford, and Bob Milano, Ronnie Polk from Mississippi State...” Alday casually lists dozens of names, players and coaches he’s worked with over the years.

Alday is even close friends with Angel’s owner and Tucson native, Arte Moreno.

It's been almost 20 years since he once coached at Pima, but Alday says not much has changed.  And he plans to stay a while.