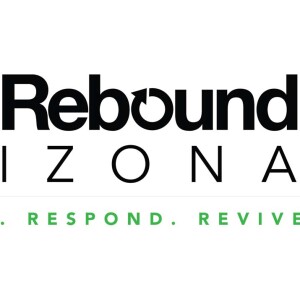 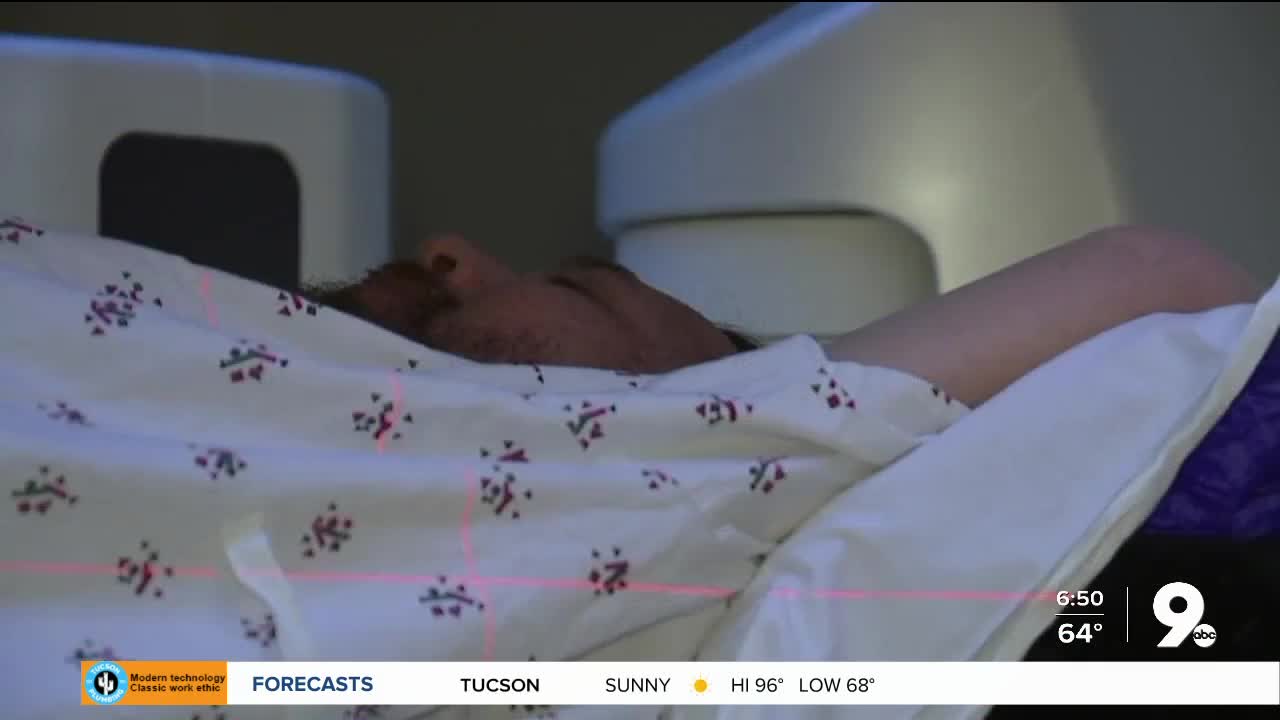 Every person in the world has been affected by COVID-19, but for those living with cancer, life has gotten even more challenging. As our series The Rebound Arizona continues, 9 on your side’s Mark Charter spoke to a doctor about some of the extra risks those living with the disease are facing. 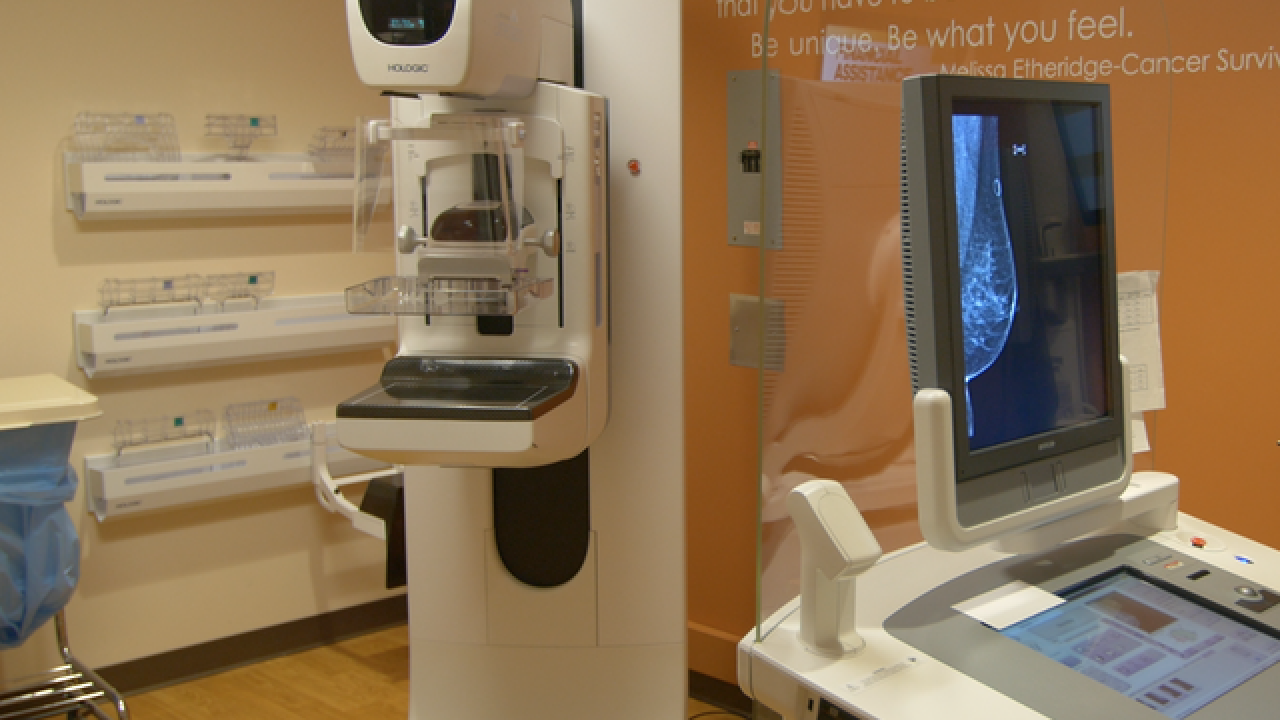 TUCSON, Ariz. - As the COVID-19 pandemic evolves, those who have an ongoing or new cancer diagnosis are at significant risk.

"The majority of our chemotherapies do reduce your blood cell counts, including your white blood cells, which help to fight infection," says Dr. Natalie Stanton, Arizona Blood and Cancer Specialists. "Well, if those are a little bit lower after chemotherapy, then your infection-fighting cells are reduced in their capability."

And cancer doesn’t stop because of Coronavirus. The good news? Doctors say most patients have been good about showing up for their treatments, especially because of increased safety protocols inside clinics.

"Everybody's required, of course, to be masked," says Stanton. "We do questionnaires ahead of each appointment to screen for any potential symptoms of COVID-19. And of course, people couldn't come in if they have symptoms. There has been enhanced surface cleaning and distancing in waiting rooms."

It’s not all good news, though. Doctors say, because of the times we’re in, many people are simply afraid to make that trip to the doctor's office. And because of that, there’s been a 60-80% drop in routine screening appointments for some of the most common cancers, like breast, cervical, and colon cancer.

"We're really becoming worried about the patients that we're going to be seeing, and that we're starting to see now," says Stanton. "Now things are coming to light because they're having symptoms. And now, you know, what could have been caught at a much earlier stage, which would have been more treatable, is now being discovered a much later stage, which may be more difficult to treat."

And it’s not A-symptomatic people who are forgoing doctor visits.

"Oh, I had a little bleeding; I figured it would go away. I'm nervous. I didn't want to go in. You know, it's COVID; I'm not going to the hospital. I'm not going to the doctor because I'm worried about those things. But if you're really having symptoms that could be related to cancer, you can't be delaying that," says Stanton.

So what’s the message here?

Going into a doctor's office is one of the safest places that you can really go right now. And we're all taking it very seriously," says Stanton.

There you have it. Keep up with your screenings, make your appointments, and listen to your body. Because diagnosing something like cancer is much easier to do sooner rather than later.