Nathan Ares describes his journey to survive the shutdown 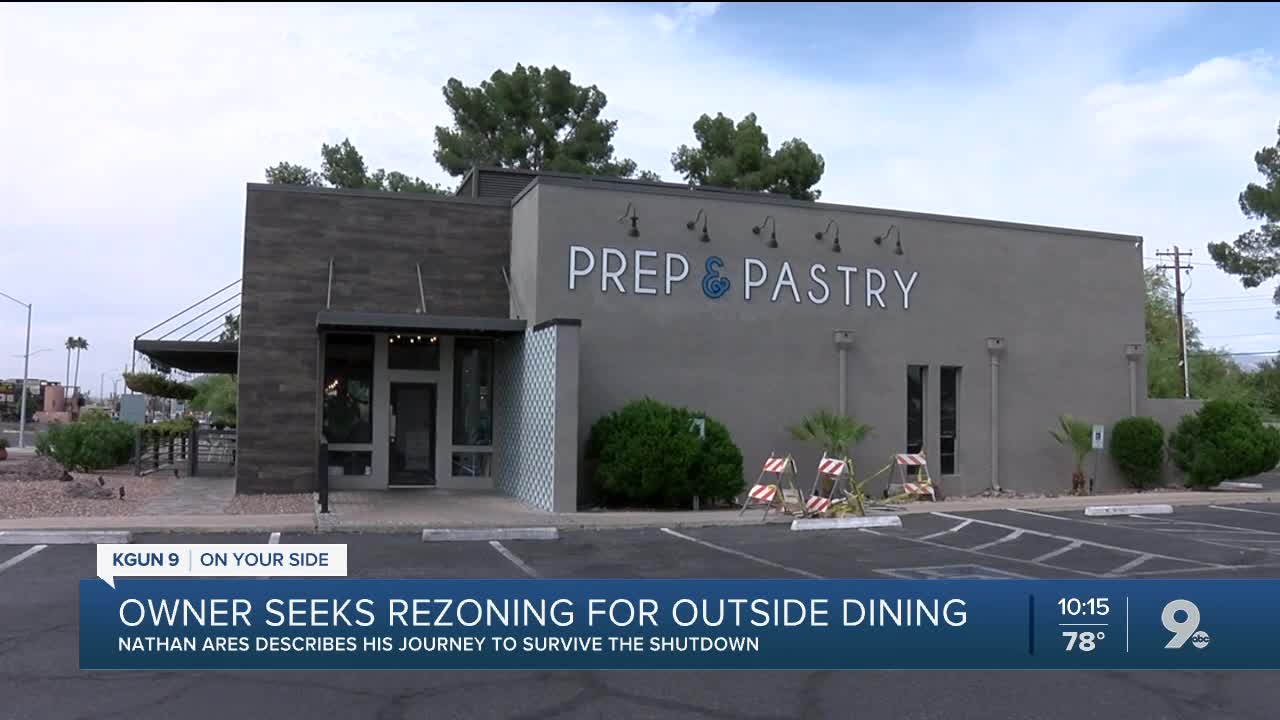 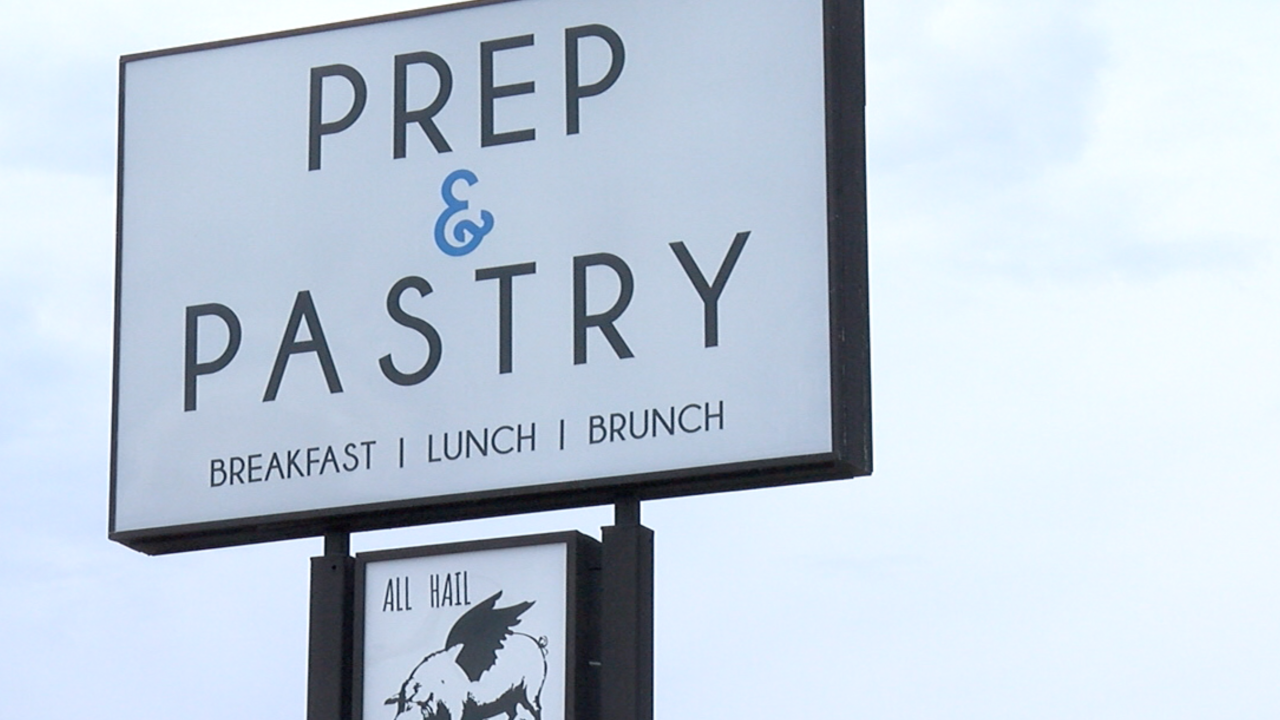 TUCSON, Ariz. — It's been a grueling fight for survival as restaurants sustained very heavy blows.

But many restaurant owners are doing their best to try to rebound from the coronavirus crisis by taking cues from one another.

"We're not opening on Monday. Going to wait past the 15th," said restaurant owner Nathan Ares.

Ares is not quite ready to fully open his restaurants -- Prep and Pastry, Commons & Co. as well as August Rhodes Market.

Ares been working with a skeleton crew that includes himself, "To being the delivery driver for the company and serving people," he says.

The Prep and Pastry locations have been his money makers -- serving 600 people a day to now 100 take out orders.

Sales dropped 80 percent at the start of the shutdown and has only gone up a little since.
The staffing level, he says, will be determined on how the market reacts to the social distancing measures.

"Right now, we're only sitting 50 percent of people -- we're only bringing back 50 maybe 60 percent of staff. We'll see how the first couple of weekends run.

Ares has been talking to industry and county leaders about an innovative trend in other cities -- outdoor seating.

He says they're rezoning areas around restaurants. "They're letting them build mini porches in parking lots. So people can be socially distanced away from each other."

He says that alone could mean a 25 percent jump in the number of customers -- and -- staff.

"That's another 2 servers, line cooks and a pastry chef and maybe another administrative person. And that's just at one restaurant," he said.

That staffing boost is critical in the re-opening stage. During the shutdown, Ares went after and got loans from the SBA'S Paycheck Protection Program for each of his locations. The program is designed to help keep staff working.

Lenders will forgive PPP loans if 100 percent of the funds is spent on on payroll, mortgage interest, rent, and utilities in the eight weeks after the loan. And 75 percent must specifically be spent on payroll.

"Again, we're only 50 percent occupancy. We're going to have to send a lot of that money back to PPP. You have to use that money in 8 weeks or give it back and we're not going to be able to use that," he said.

Ares will still need even a portion of the PPP loans to help get him through the next few months.

But, he says, it was a struggle to get them. He called 6 national and local banks. "I don't want to hear you're going to give it to me. I want to see it. And I just stayed on them."

He finally landed one. He says it paid to be a squeaky wheel.

Arizona has also expanded its Shared Work Program that allows employers to divide work hours to keep staff on payroll and insured.