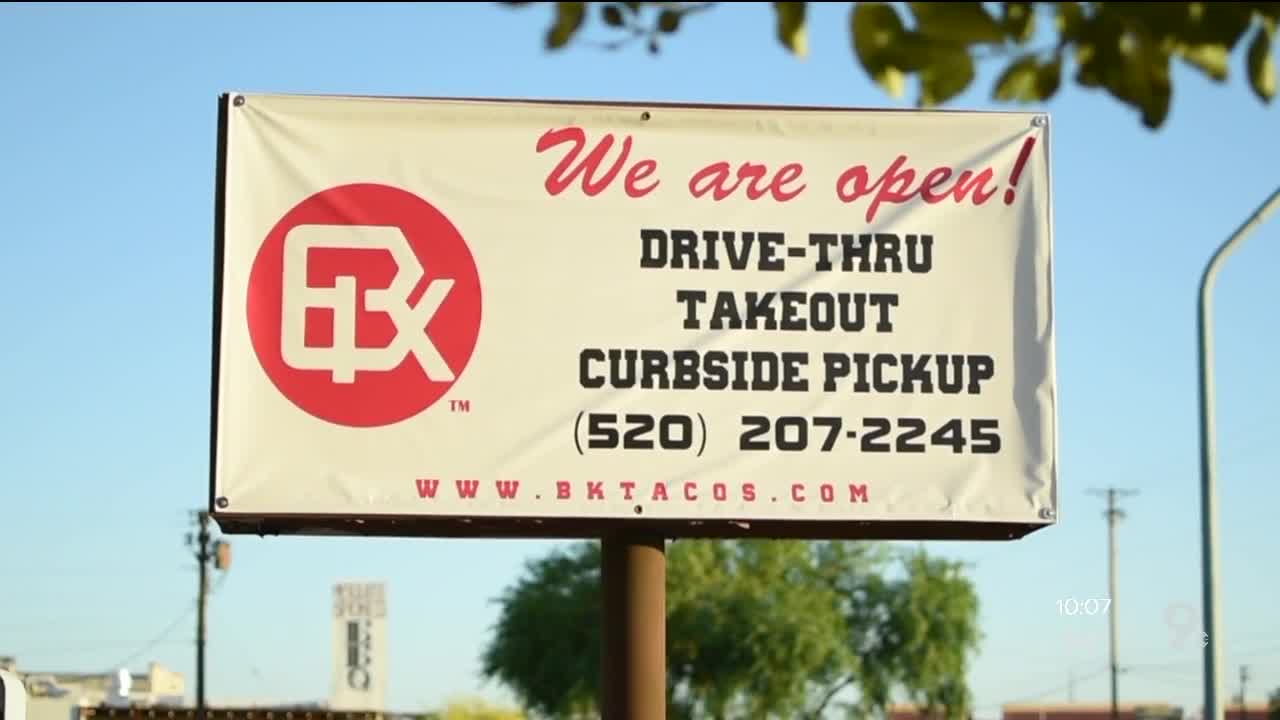 The Sonorastyle hot dog is big business in Southern Arizona and more so in South Tucson, where the Mexican community lives and businesses thrive. 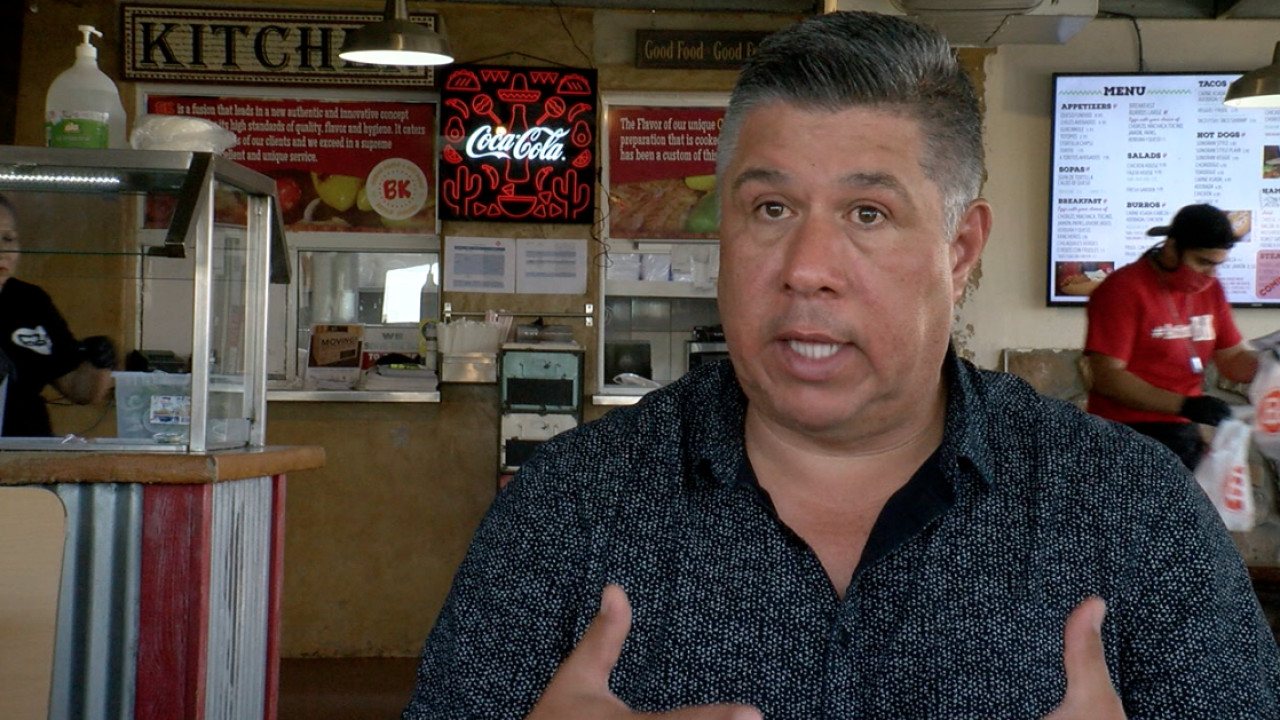 The Sonora-style hot dog is big business in Southern Arizona and more so on Tucson's southside, where the Mexican community lives and businesses thrive.

But restaurant owner Benjamin Galaz is now struggling with his once very successful business in less than three months. BK Tacos is his biggest moneymaker and has been around for about 25 years.

He now has only 50 employees and only two restaurants operating. So Galaz jumped at the chance to apply for the Paycheck Protection Program -- the SBA loan that help businesses keep their workforce employed.

He's had no luck with the banks so far.

Galaz said, "I was kind of mad because they told me, Oh we finally submit your application and I was like, really you've been telling me you're approved."

He also applied for the City of Tucson's Resiliency Fund. He's had no luck there either. He's been told he doesn't qualify.

So Galaz still waits --- and wonders -- whether he'll be able to get the financial help he's seen other owners receive.

"I think we should quality because we need help," he said.

We reached out to the City of Tucson to find out why Galaz didn't make the cut for funding.

"We've heard feedback from several members of our community regarding the application distributed by the Business Development Finance Corporation (BDFC), which is working with the City to administer financial support from the Resiliency Fund.

At today's (City Council) meeting and in response to this feedback, Mayor & Council gave the BDFC clear direction to streamline the application process as well as amend the criteria to expand eligibility and be as inclusive as possible, including ensuring women-owned and veteran-owned businesses are able to access these funds."

On Your Side ... to Recovery
The coronavirus has changed all of our lives and the recovery process is bound to be difficult for many. If you have exhausted your available resources and have yet to find a resolution on your personal road to recovery following the coronavirus pandemic, tell us your story and how we can help.