The Price Of Lobster Is Currently At An All-time Low 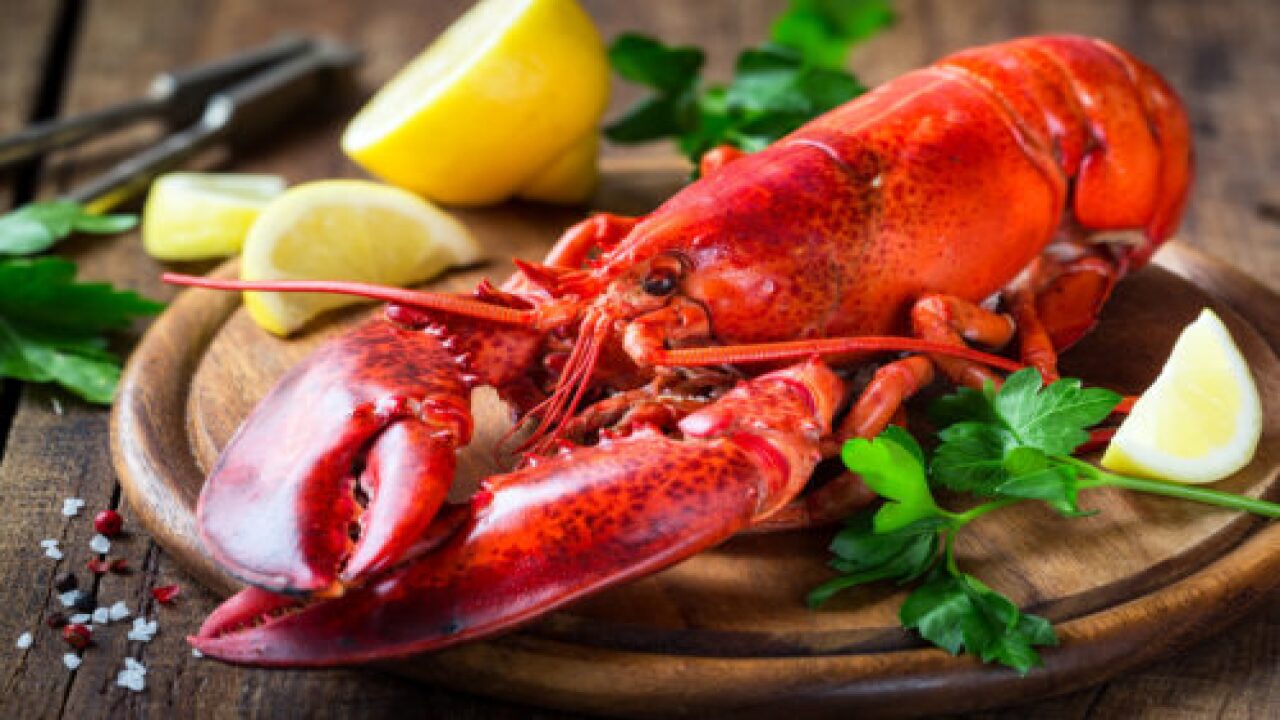 Lobster is usually not on the menu if you’re trying to be cost-conscious. However, the coveted shellfish is currently at an all-time low price, making it the perfect time to indulge. It’s currently selling for around less than $6 per pound, whereas it’s normally around $9 per pound.

Lobster is so inexpensive right due to the effects of the coronavirus pandemic, and industry watchers say prices might fall even more in July. So you can look at a lobster dinner as one silver lining during a challenging time!

The price of lobster fluctuates based on supply and demand. Because the majority of restaurants and cruise ships have been shut down in the wake of the pandemic, more lobster is being sold directly to consumers at grocery stores and online.

While historic low prices are great for consumers, it’s tough on the fishermen who make their living catching lobster. Even so, by purchasing lobster right now, you’re directly supporting small businesses. There are 6,000 commercial lobster fishermen in Maine alone.

“This is a great time to eat lobster,” Marianne LaCroix, executive director of the Maine Lobster Marketing Collective, told Real Simple. “Every time you eat a lobster, you’re helping an independent fisherman in Maine.”

“Instead of lobsters $7-$7.50 a pound at the end, lobsters were $5 a pound, so people were buying them,” lobster fisher Herb Nash told Cape Breton Post. “The local markets helped a lot this year.”

Although it’s been a challenging year, it’s not the worst one lobster fishers have faced.

“Considering all things being equal with COVID-19 and what we thought would happen in March, we fared better than we thought,” Osborne Burke, general manager of Victoria Co-operative Fisheries Ltd., told the outlet. “Obviously prices weren’t where they were in 2019 but still weren’t as low as they were in 2013 when there was a real backlog of lobsters.”

If you’re looking for ways to prepare lobster, check out these 11 yummy recipes. Take advantage of the prices while they last!