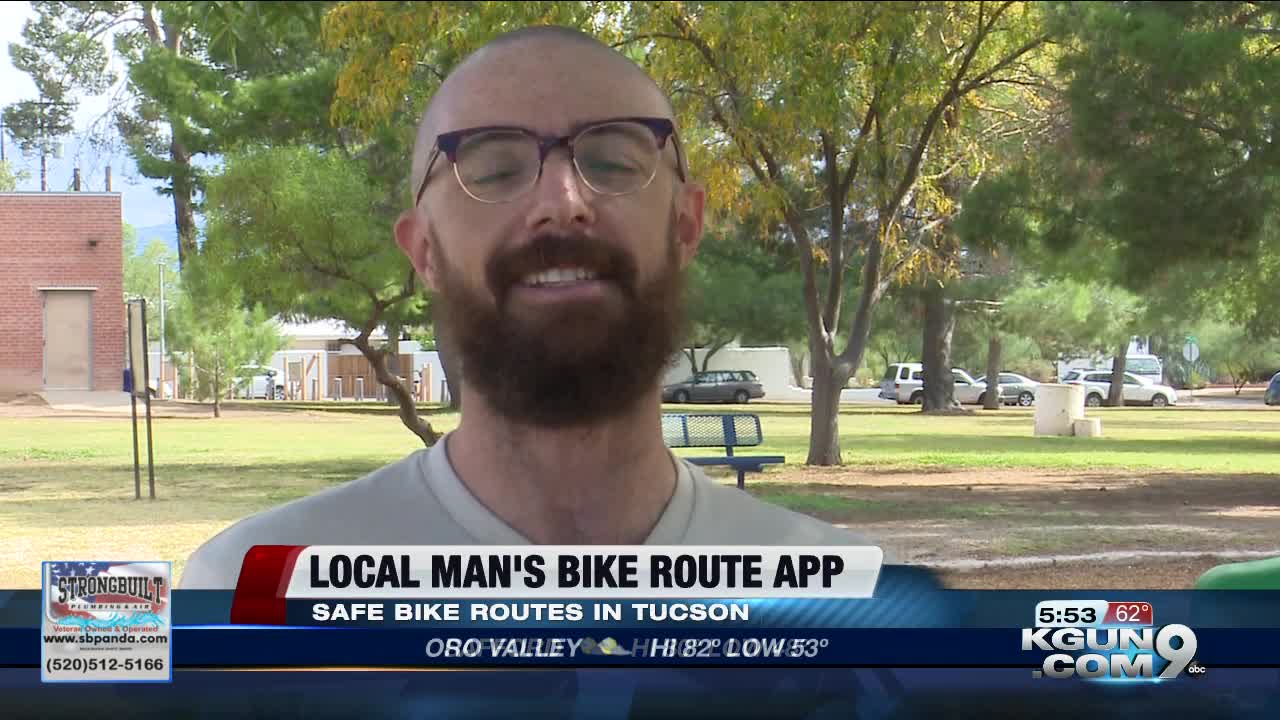 A local bike mechanic created an interactive website to map out the best and safest bike routes in Tucson. He wanted to make it easier for cyclists to feel comfortable riding Tucson's roads. 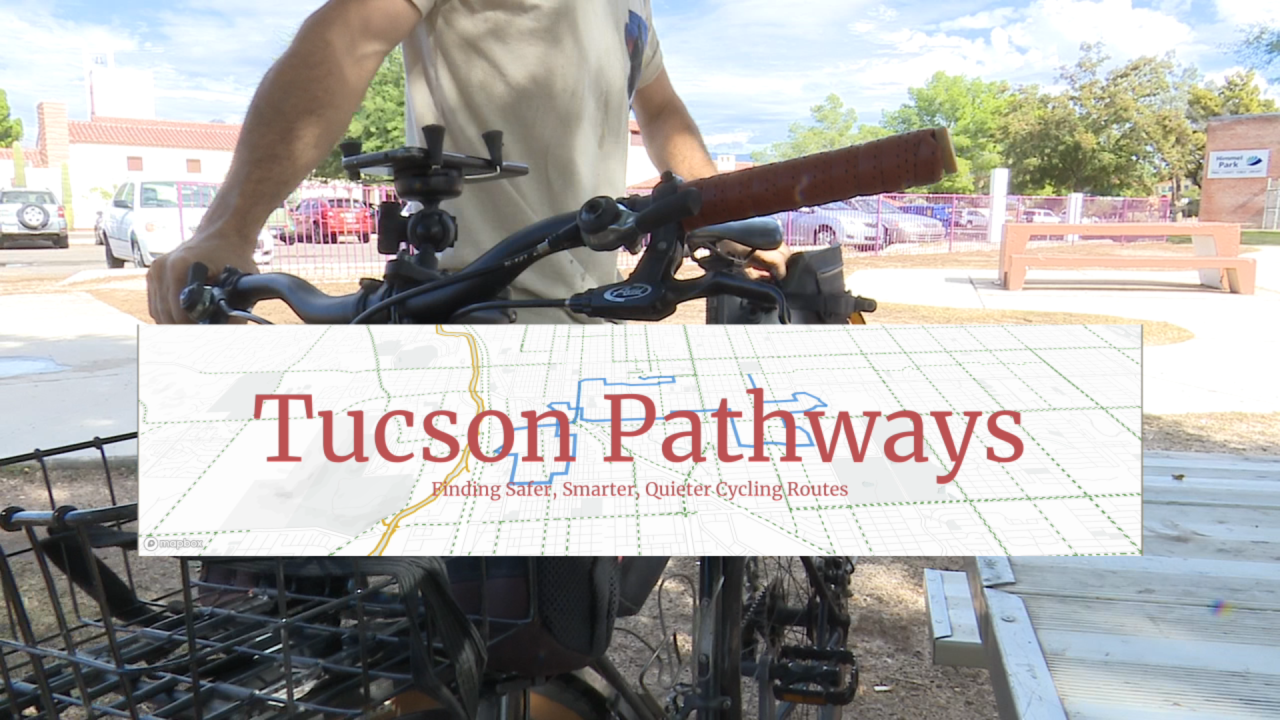 TUCSON, Ariz. — A local bike mechanic created an interactive website to map out the best and safest bike routes in Tucson.

The website called Tucson Pathways was created by Dylan Cobean. He wanted to make it easier for cyclists to feel comfortable riding Tucson's roads. He himself has commuted in the city for about 15 years, and said the perceived level of safety when riding in Tucson is pretty low.

"I just kind of want to chip away at that a little bit and make it a little bit easier for people to be comfortable riding," said Cobean.

Cycling on what he calls high-stress roads, like a bike lane on a busy street, has its drawbacks.

"You just have cars whizzing by you and you're just trusting a white line a few feet away to ensure that you don't die. I mean, if you're intimidated by biking, that's a really major issue to try to get over before you start riding," said Cobean.

That, compared to riding on what he calls low stress roads, such as residential streets, which are the types of routes he highlights on his website.

"But you can find these really cool pocket neighborhood to ride through an it just makes for a more enjoyable bike ride," said Cobean.

He says the feedback he's gotten since the launch of his passion-project has been positive.

"One friend even told me its almost like there's a second Tucson that you don't see. In all of these neighborhoods and side streets that we never really go on on a daily basis because we just don't think to," said Cobean.

His next steps: to add more layers to his interactive map and more content on the website that new cyclists can benefit from.