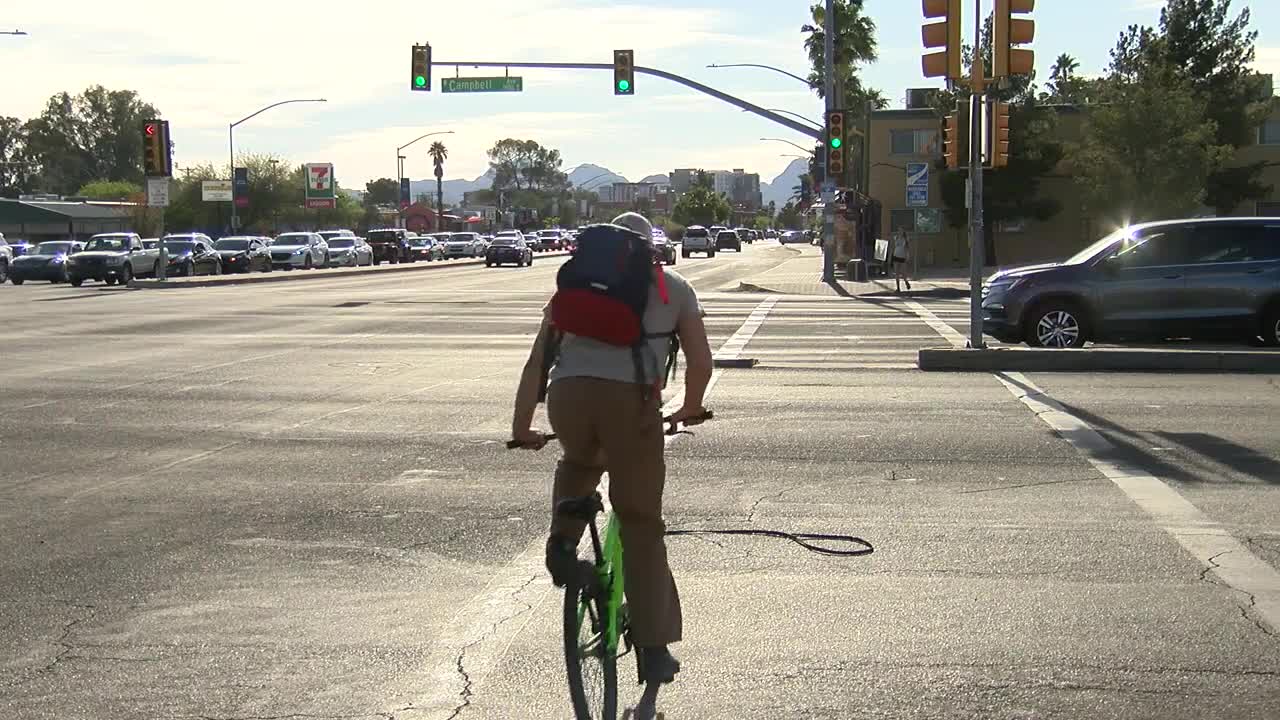 Crossing the street can be dangerous in Tucson. Understanding why so many pedestrian crashes are happening is complex. 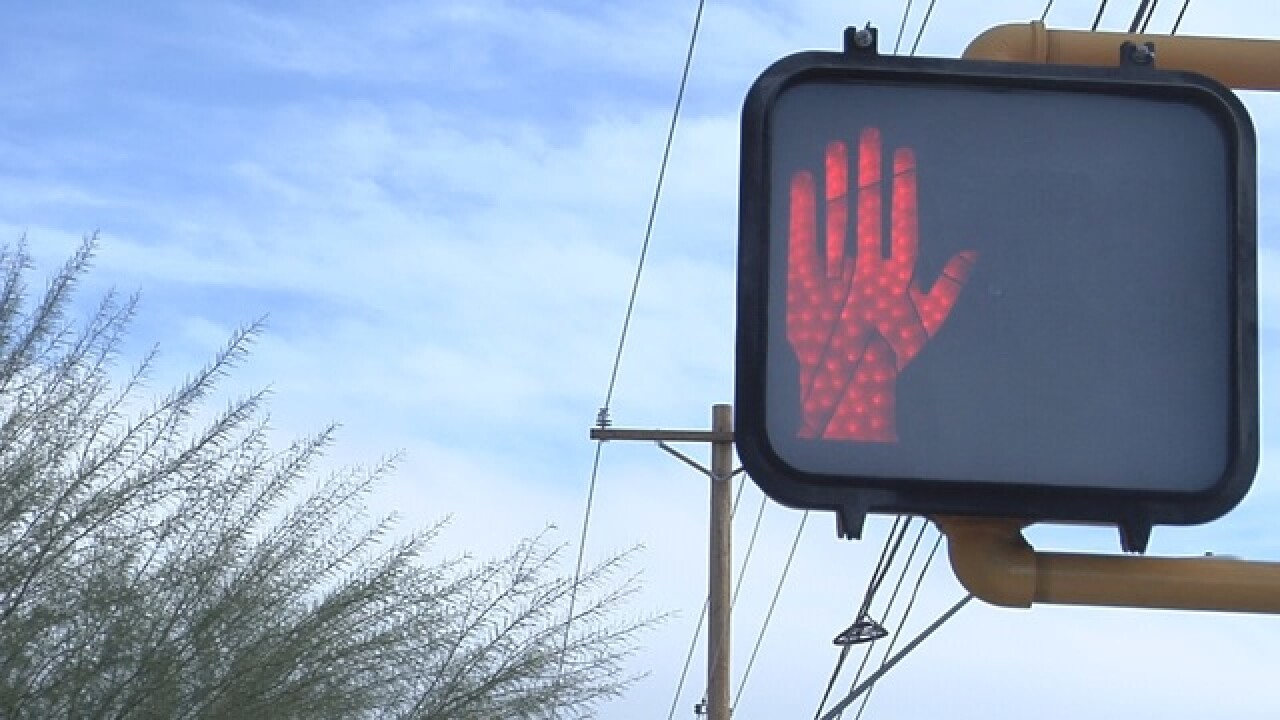 TUCSON, Ariz. — Crossing the street can be dangerous in Tucson.

Even if there's a marked crosswalk or an overhead pedestrian beacon, like a HAWK light, other factors can make what should be an easy task, challenging.

"The reality is that our roads, some of our crosswalks are wider than most of the country," Dr. Bellal Joseph said. "Some of our street speed limits are a little faster. And because of those two reasons, we have to be more attentive to what's really going on."

But Dr. Joseph, the Chief of Trauma at Banner UMC, says another concern is how many pedestrians are sent to the hospital with injuries.

Since 2014, around 200 pedestrians were sent to Banner's trauma center each year. And when those numbers are combined with bicyclists who are hit by cars, Dr. Joseph says it averages out to one person per day.

"That's if you count every single day," Dr. Joseph said. "Obviously, some days we get three or four, and some days we don't get any."

Let's take a look at the zip codes with the highest number of injuries.

85705 is where the majority of pedestrians are injured, according to Dr. Joseph's data. That's the Flowing Wells area, east of Interstate 10 and south of River Road.

That's followed by 85719. This area includes Campbell Avenue from Aviation Highway to River Road. The University of Arizona and Banner UMC fall in this zip code.

Half of all pedestrian crashes happened between 3 pm and midnight. Most people who are injured are between 25 and 60-years-old.

One thing that stood out to Dr. Joseph is about 25% of pedestrians were intoxicated, and another 25% were under the influence of illegal drugs.

"You could also say it the opposite way, where three fourths of the people were not intoxicated or on any illicit drug use," Dr. Joseph said. "So this is like, people who are alert and there, and should be paying attention to their surroundings."

Pedestrian beacons to be installed in Tucson's most dangerous crosswalks

The pedestrians who are hit are usually sent to the trauma center with serious head injuries and broken bones at the level of the car's bumper. Depending on how tall or short that person is, where the bumper impacts them is where they often have bone fractures, Dr. Joseph said.

"And the majority of them get thrown to where they hit their head," Dr. Joseph said. "Our pedestrians don't walk around with helmets. So that's the most common injury we see is a head injury, concussion, bleeding in the head."

Around 15 percent of pedestrians taken to the trauma center are admitted to the ICU and 10 percent die from their injuries.

Understanding why so many pedestrian crashes are happening is complex. Whether you're in a car, on foot, or on a bike -- it's up to all of us to pay attention to our surroundings.

Dr. Joseph hopes the trauma center can work with the City of Tucson to figure out what can be done to keep our roads safe.

City of Tucson thinks about crosswalk differences in repaved roads