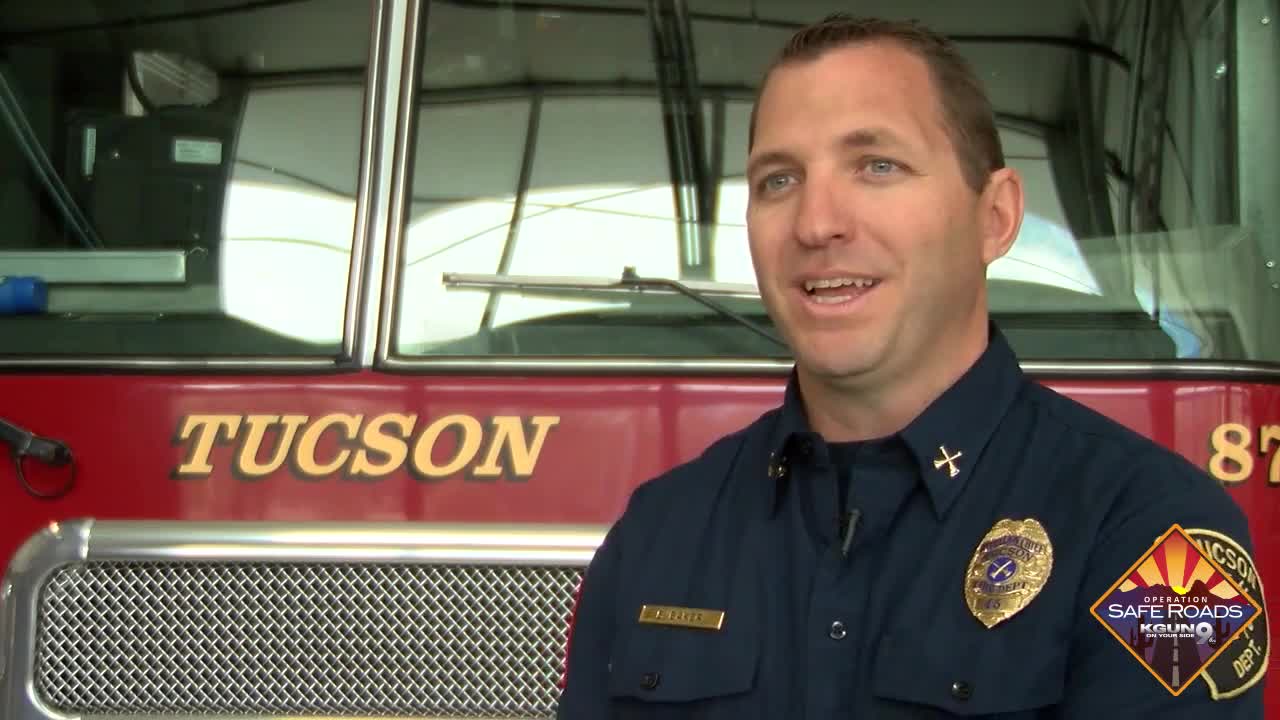 Sometimes, the most dangerous things we face in a wreck can come from inside your car. 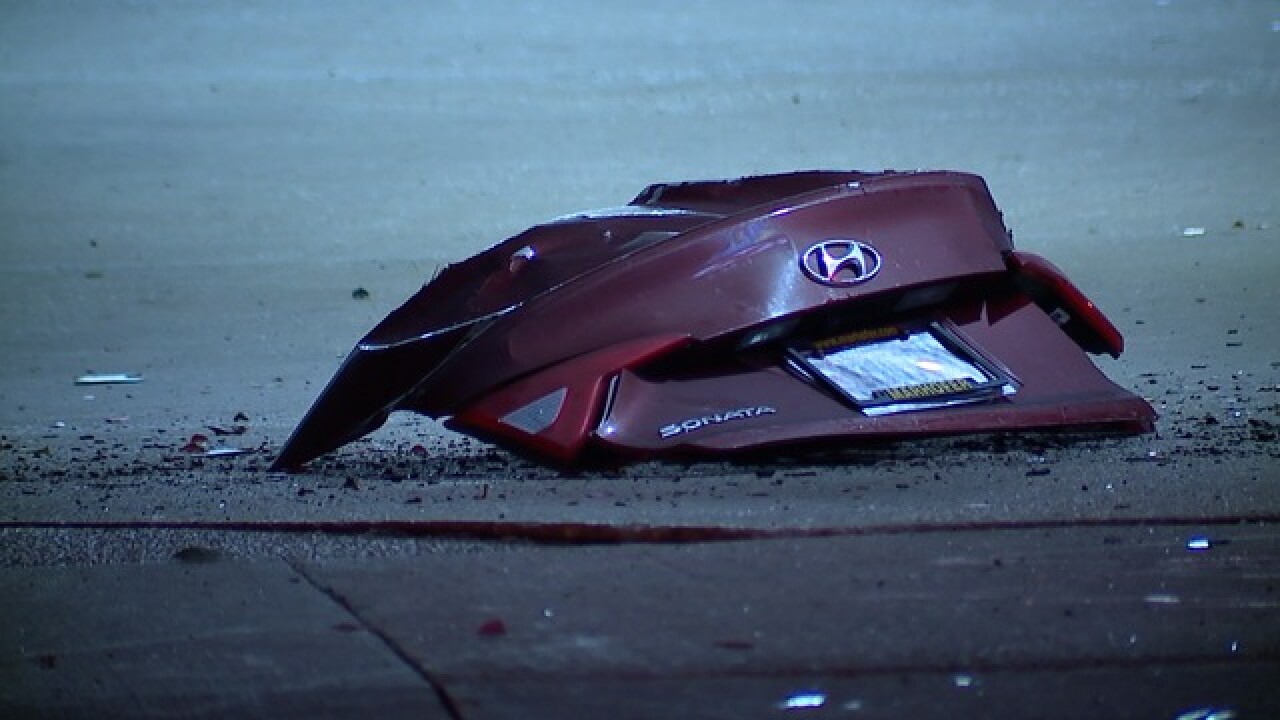 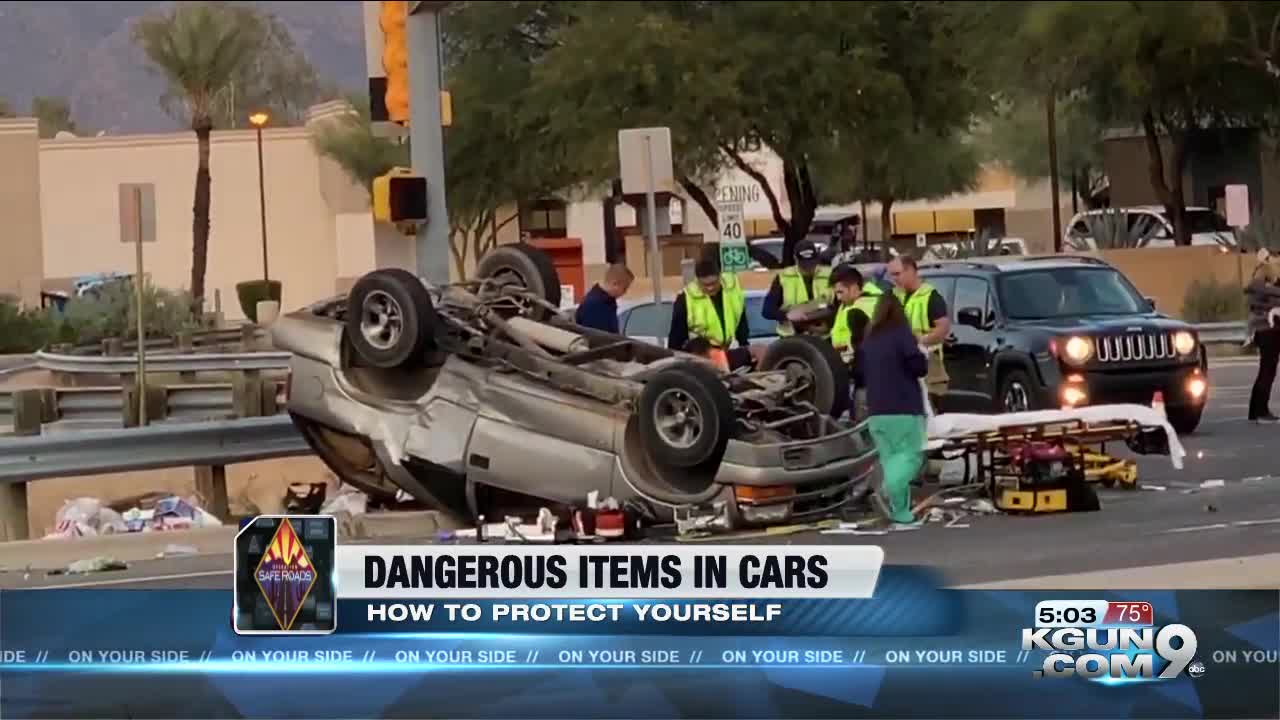 TUCSON, Ariz. - Sometimes, the most dangerous things we face in a car crash can come from inside your car.

It can happen in an instant. You may walk away from a crash without serious injuries, but what's protecting you from the stuff inside your car?

There are several collisions that happen in an accident, Tucson Fire Battalion Chief Barrett Baker says.

"We hit something, that stops. We keep moving forward until the seat belt," Baker said. "But anything that's next to us, behind us, in front of us -- it will keep going as well. And it will only stop when it hits something, and we don't want that to be us."

Anything in the car that's not secured -- like a cellphone, purse or briefcase, even a tissue box -- could become dangerous in a wreck, when those items fly fast, and possibly hit you.

Loose items pose the greatest risk in rollover crashes. But unlike all car wrecks, injuries from loose items are preventable, Baker says.

Just as you secure yourself with a seat belt every time you get in the car, take the time to also secure your small items. Put stuff in the trunk or under the seat -- anywhere that item can't become dangerous.