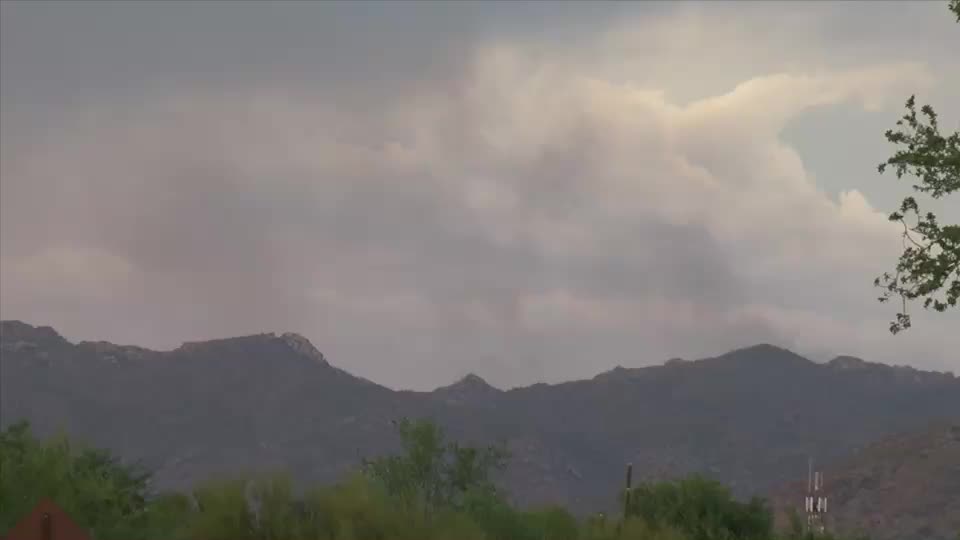 The Westridge Fire is burning at 120 acres, according to to the latest information from Arizona Department of Forestry and Fire Management. There are two structures north of the fire that are threatened at this time. 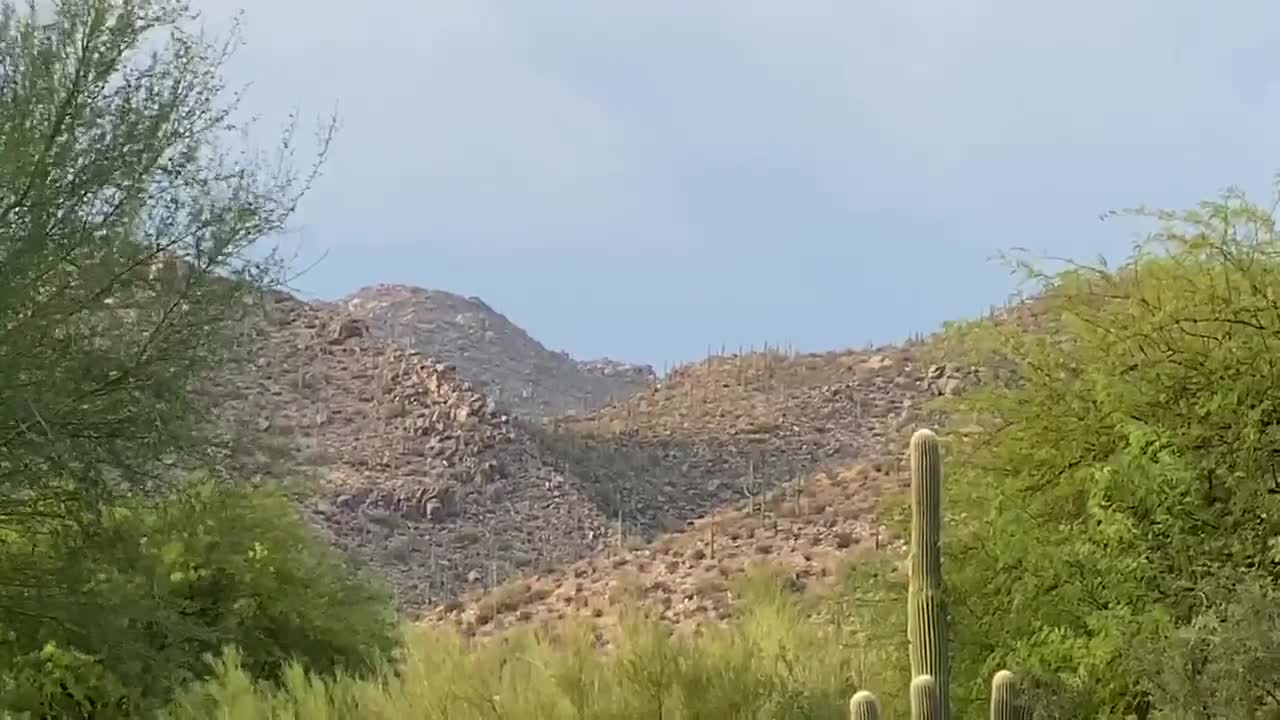 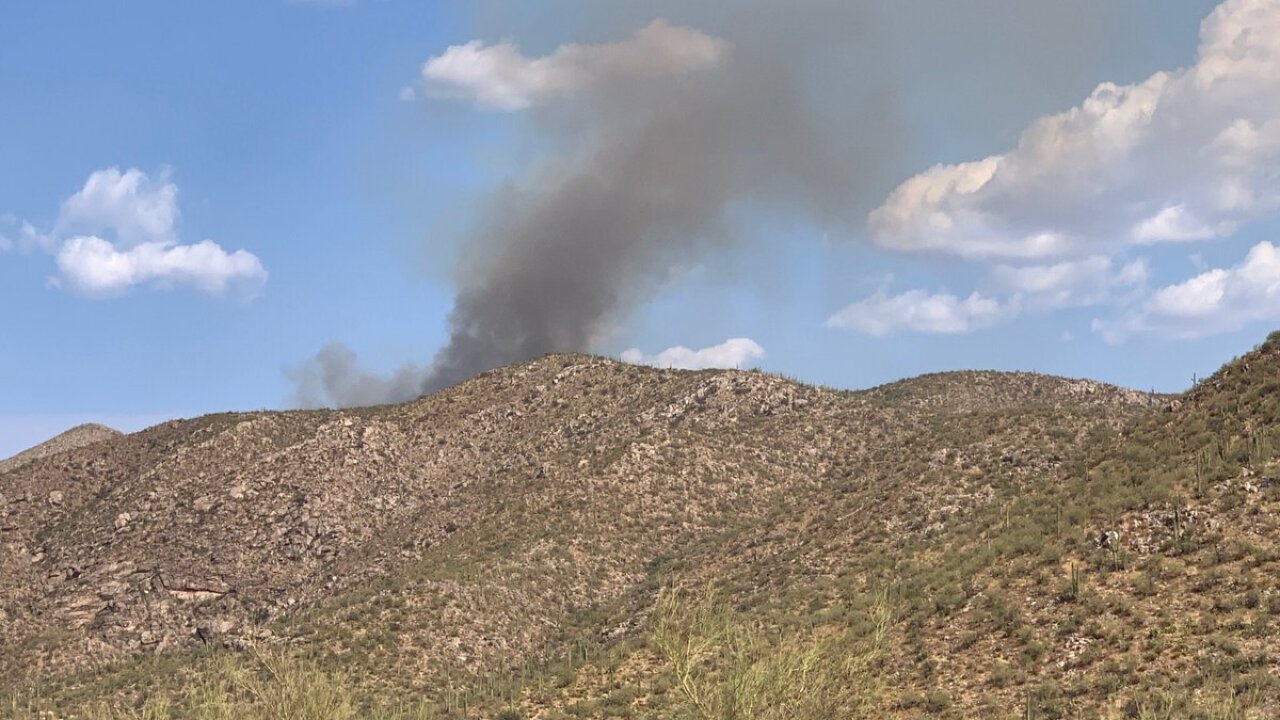 The Arizona Department of Forestry and Fire Management says air and ground crews are headed to an area north of Dove Mountain to determine the extent of the fire, and its cause.

The Westridge Fire has increased to 480 acres as of Tuesday, according to the latest information from State Forestry. Crews are making progression with suppression.

As of 1pm, a helo recon reports #WestridgeFire at 480 acres w/decrease in acreage due to more accurate mapping. Due to inaccessibility on S. side, aircraft acts as eyes in the sky. Some increase in activity, but crews making progress w/suppression. #AZFire #AZForestry #Tortolitas pic.twitter.com/m4hp8PAbDb

The Westridge Fire grew to 120 acres Monday night, according to to the latest information from Arizona Department of Forestry and Fire Management. There are two structures north of the fire that are threatened at this time.

The fire is moving south to southeast, and is burning in rugged terrain and through heavy fuels.

Per Air Attack, the #WestridgeFire in the #Tortolitas is 120 acres. Two structures to N. of fire threatened. Fire is moving to S/SE. Add’l ground resources enroute with more aircraft ordered for Tues am. Fire is burning in rugged terrain & thru heavy fuels. #AZForestry #AZFire

North of the Dove Mountain community. No known threat at this time to structures. https://t.co/X72g7nyD4L

This is a developing story. Stay with KGUN 9 for the latest information.