Effects on geography of Catalinas during Bighorn fire 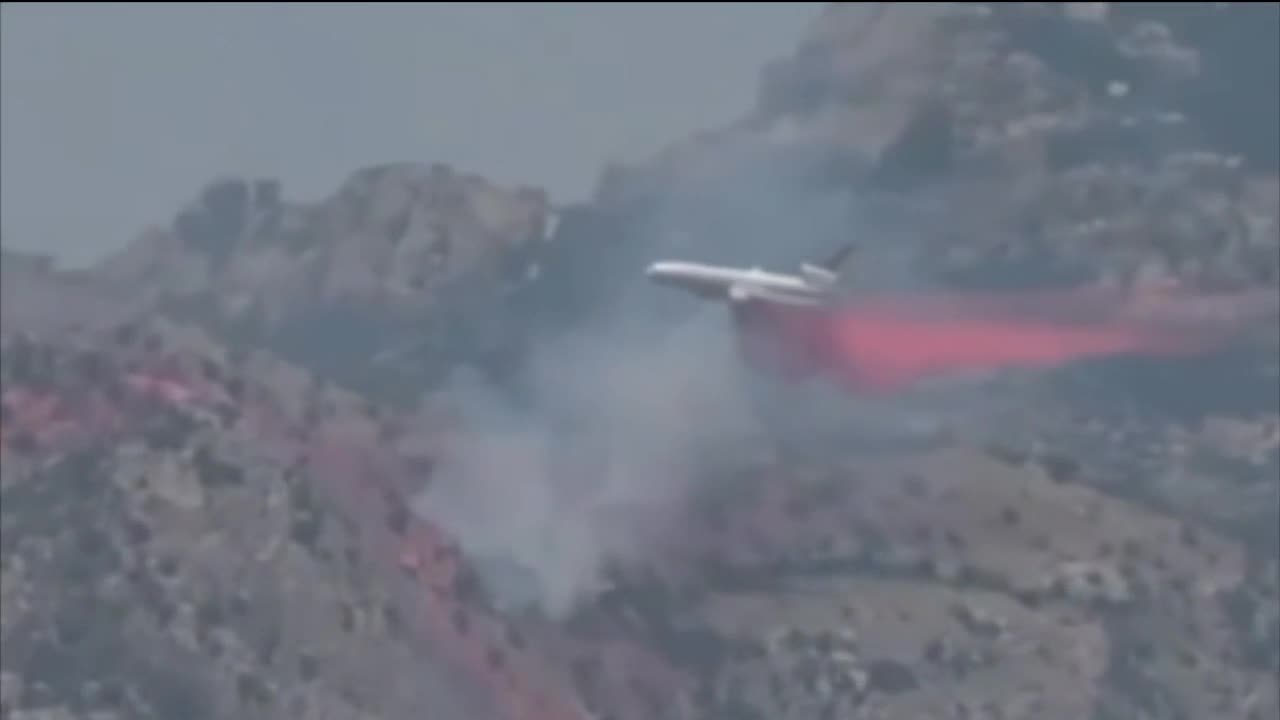 TUCSON, Ariz. — While the fire might be thousands of feet above us, professor of Geosciences, Luke McGuire, from the UArizona said the geography of the landscape up there could change how weather affects lower elevations.

"Fires can decrease the ability of soil to infiltrate water," McGuire said.

He said he's keeping an eye on the Bighorn fire, specifically what the flames burn up on the Catalina Mountains.

"They remove vegetation from the landscape, it helps to hold on steep hill slopes."

"There are often increased risks of flash flooding and debris flows down stream of burned areas."

Flooding isn't the only hazard these fires might produce, McGuire said water could cause earth and soil to move downhill as well.

"That's a real problem in post-fire areas that instead of having floods that mostly contain water that in some situations that because of the additional runoff that you're getting and the increased 'erodability' of the soil you get a lot of all that other debris mixed in and that can be a real problem in helping those flows go over bank and go into areas where they normally wouldn't move."

He said a team of researchers will scale the elevation and leave instruments to measure the long term effects of the fire on the geography of Tucson's Catalina Mountains.

"Exactly how much rainfall does it take before flooding turns from a nuisance into a real problem."

McGuire said his team will try to make it up the peaks after the fire is contained to collect data as soon as possible.