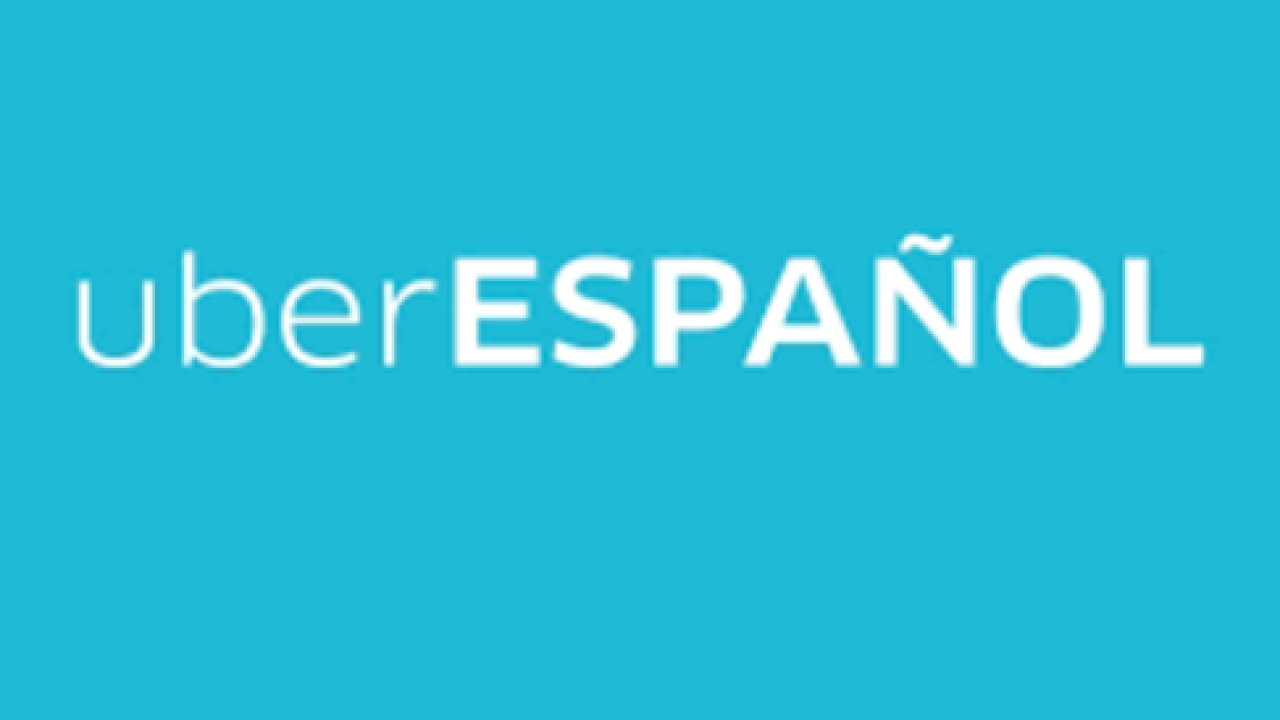 Ride-hailing company Uber is extending the option to request a Spanish-speaking driver to New Mexico - the nation's most Hispanic state.

The San Francisco-based Uber announced Monday the launch of uberESPAÑOL in New Mexico at the National Hispanic Cultural Center in Albuquerque.
This new feature is available to customers in Santa Fe, Albuquerque, and Las Cruces who use the Uber app on a smartphone. The app in those areas allows riders to request an uberX with a Spanish-speaking driver.
New Mexico is the sixth states to get the specialty service after California, Illinois, Arizona, Texas, and Nevada.
Last week, New Mexico officials announced the return of ride-booking service Lyft after state lawmakers passed a bill allowing services like Lyft and Uber to operate legally in New Mexico.
Copyright 2016 The Associated Press. All rights reserved. This material may not be published, broadcast, rewritten or redistributed.