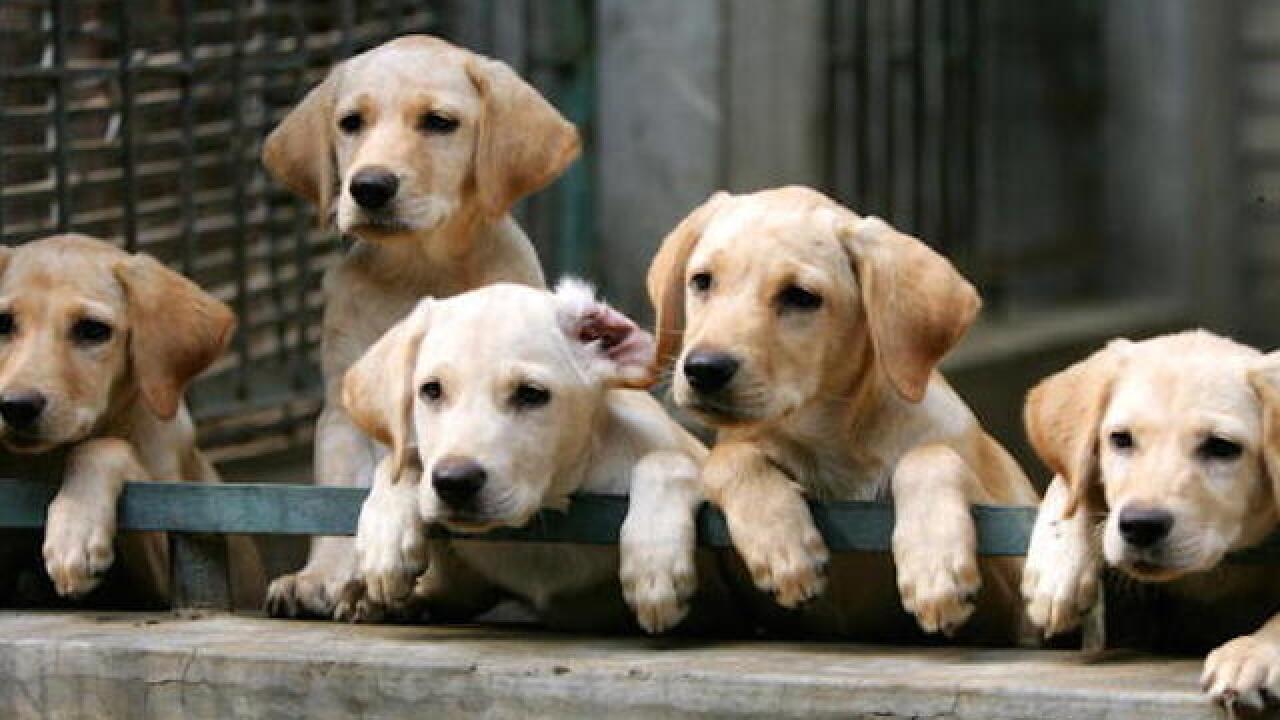 China Photos
<p>Take at look at these puppies! They don't have any political opionions whatsoever. (Photo by China Photos/Getty Images)</p>

Imagine your dog being able to tell you what is on his mind. That day may not be far away.

A researcher is working on a device that may be used as a pet language translator in the future.

Animal behavior expert Con Slobodchikoff, President and CEO, Animal Communications, Ltd. has studied the various reactions of dogs over the years. Now he wants to transform the way dogs communicate with humans. He hopes that with the help of machine learning, computers can help humans understand what particular gestures of pets really mean.

Such ideas are not new. Con Slobodchikoff, and his students at Northern Arizona University in Flagstaff, researched prairie dog alarm calls for over 30 years to decode their language.

In a recent interview with TechTimes, Slobodchikoff said that his studies are still in their early stages, but may conceivably be available within ten years.