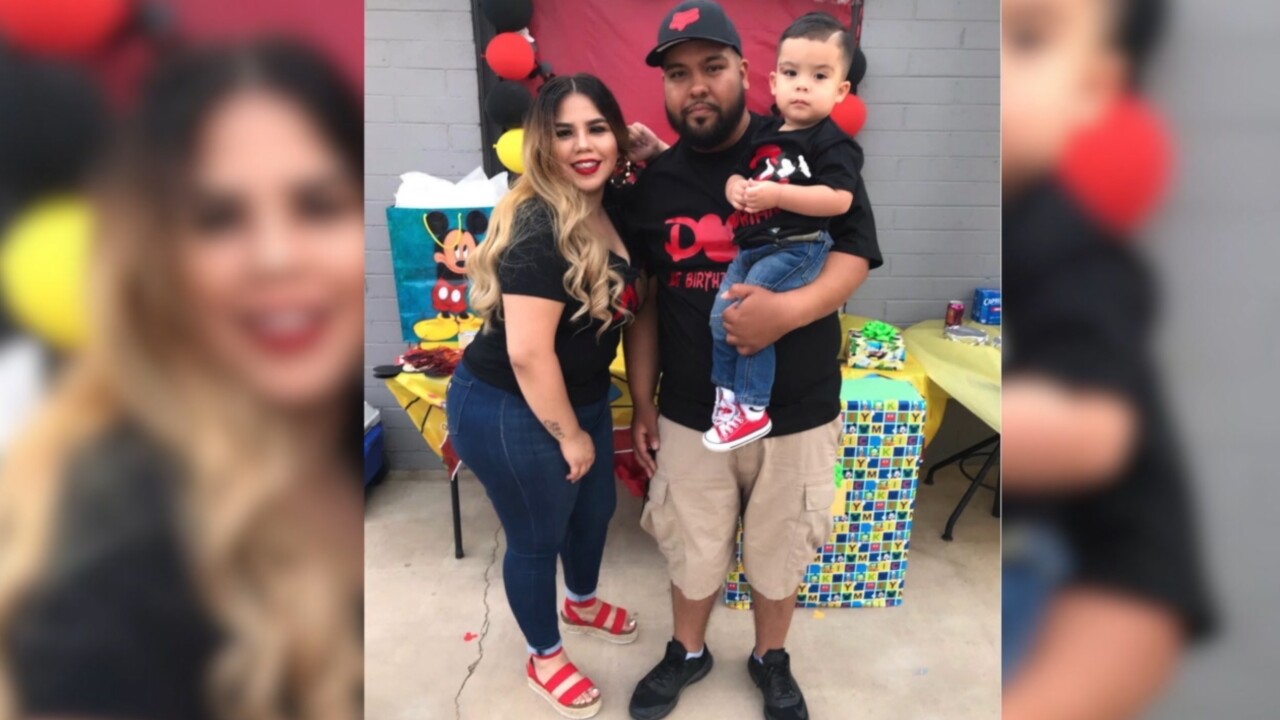 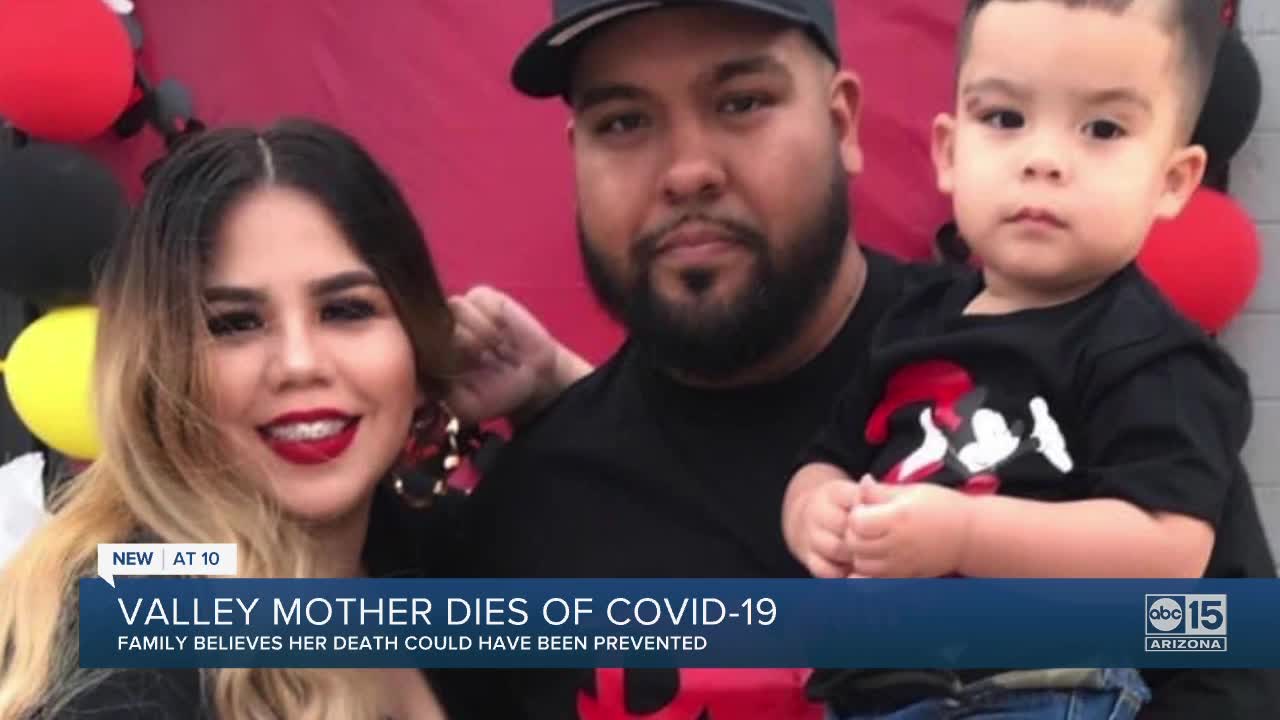 She'd been in and out of hospitals since she was 15 years old, and apparently, afraid to go back.

Still, she was described as a vibrant woman -- the life of the party.

“She was a really happy girl," said her sister, Maria Lopez. "Always making us laugh."

"We cannot believe it," she added."My life is not, it’s not gonna be the same without her. Everything is going to change. I feel empty, I feel so empty from the inside."

The 23-year-old suffered serious complications from the virus. Her family says doctors recommended moving Lopez-Garcia to another hospital for special treatment.

”Since she passed, I’ve had this nasty feeling in my stomach that something went wrong," said Andrea Soto, Lopez-Garcia's sister-in-law.

“Her husband was told on Saturday morning that she was going to get air-evaced to Tucson," she said. “The doctor called, he said they got her stable enough and the helicopter was on its way to pick her up."

Soto says after three hours, though, they hadn't heard any updates, so they called the hospital. A nurse then told Lopez-Garcia's family she was never put in a helicopter. Instead, she was placed in an ambulance, to be driven to Tucson.

"She went into cardiac arrest and she passed," she added. "The doctor saying she needed to be air-evaced, and that was the only way he was going to move her. [From that] to a nurse saying no they don’t do air-evacs...It just makes you wonder what’s really going on and is it going to happen to someone else?"

Soto says her family is still trying to find out more about why transportation plans for her sister-in-law were changed, without loved ones being notified beforehand.

We reached out to the Valley hospital where Lopez-Garcia's family says the 23-year-old was being treated, but is not naming the facility, since our team was unable to reach out with information on this case until after their regular business hours. We've asked hospital officials for information on Lopez-Garcia's case, as well as hospital procedures on transporting critical patients across the state.