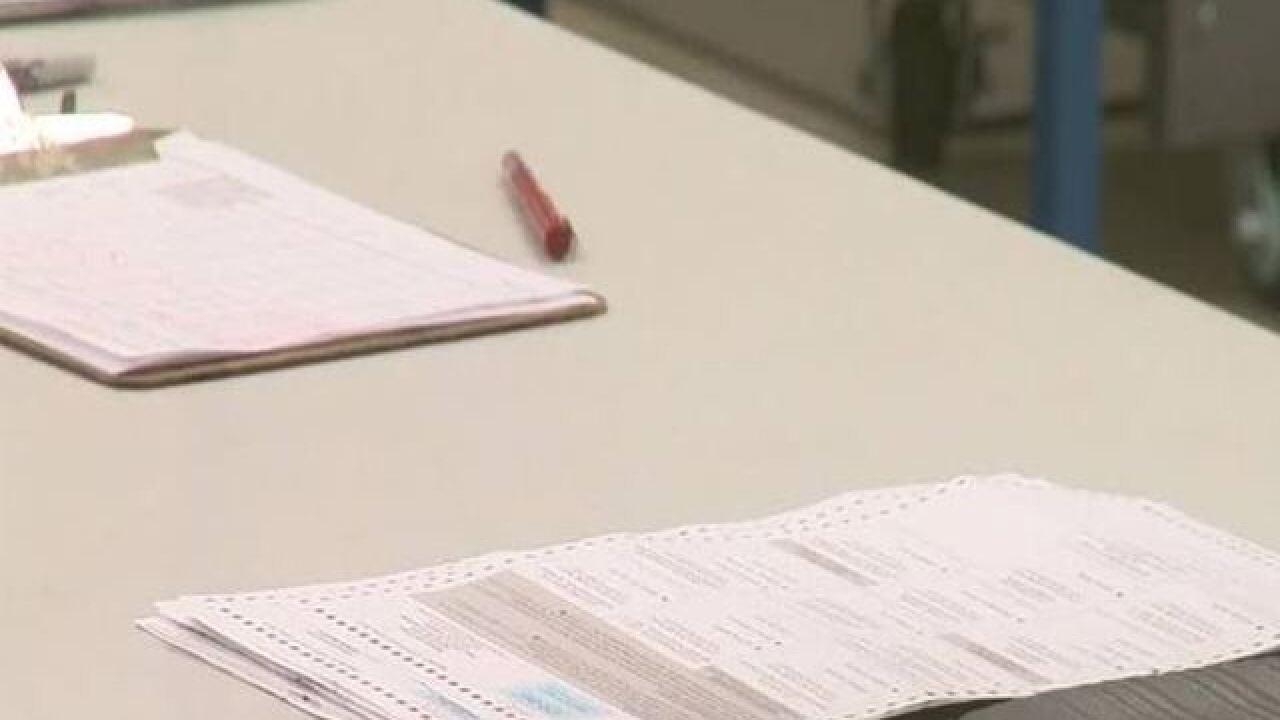 The Recorder's Office processed ballots from the election and turned over evidence to the sheriff's office.

An attorney general's office spokesman wouldn't comment beyond confirming it has joined the investigation.