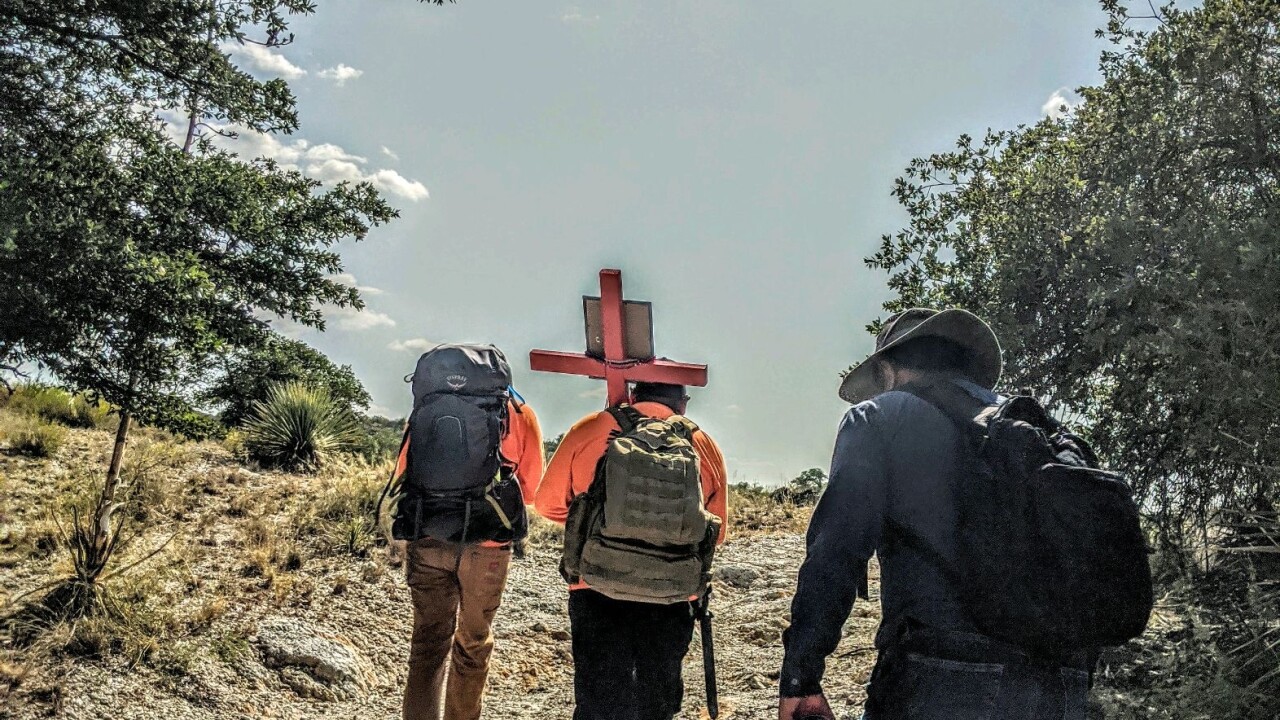 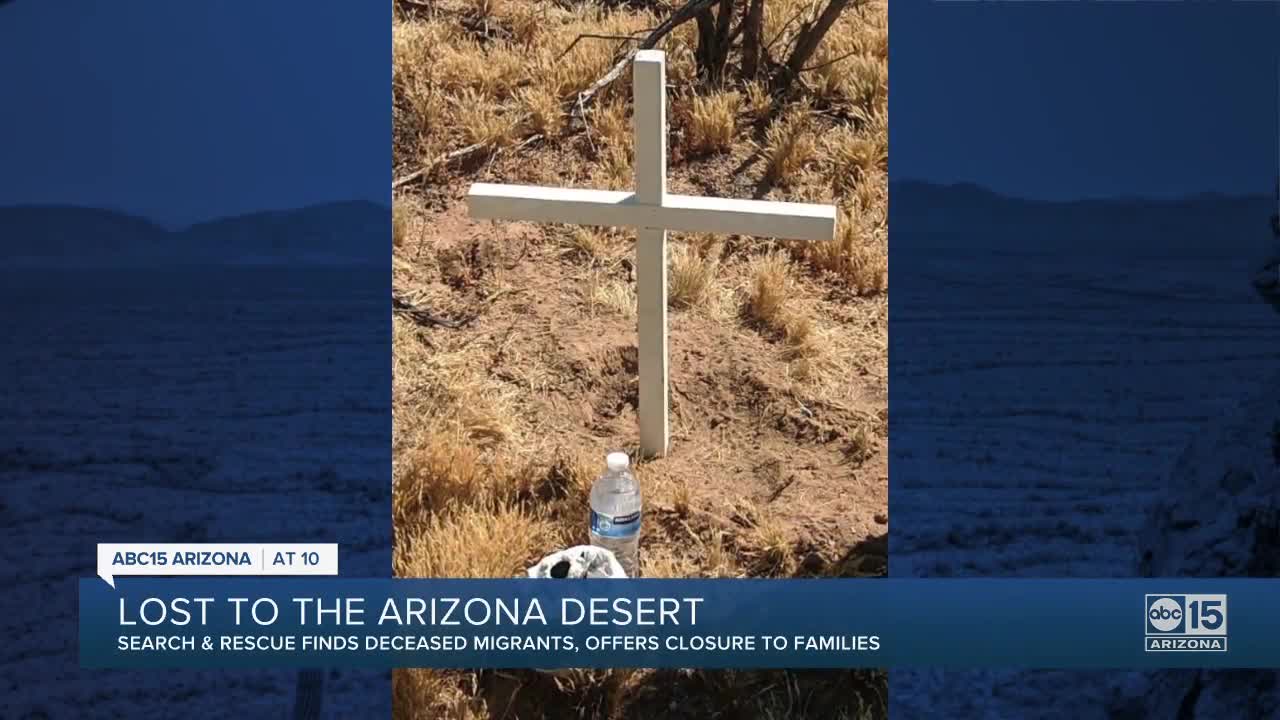 *Editor's note: This story tracks a serious situation at the U.S. border that, for some, has unfortunately resulted in death. Our story does discuss death and shows three images of human remains, which might not be suitable or might be upsetting to younger audiences.*

The journey is treacherous.

Thousands of migrants illegally cross the border every year into the U.S. with the hopes of creating and finding a better life. Many, however, perish within Arizona's unforgiving desert.

Since 2001, the remains of more than 2,800 migrants have been found in the southern Arizona desert. Forty percent of those remains -- more than 1,100 people -- remain unidentified.

Holeman wants to change that.

“We’re all migrants, we’re all immigrants, we came here in a lot of different ways,” he said.

Each month, his group, called "Battalion Search and Rescue," treks into the desert near the border to locate as many bodies as they can find, and hopefully reunite them with their loved ones.

They are guided by abandoned water bottles, camps, and sometimes, vultures.

“The desert is a horribly efficient machine and it erases these remains, completely erases them in really a short period of time,” Holeman said.

It is a race against time.

One set of remains was found four miles away from a major highway -- likely there for about a month.

“His body was partially mummified but his belongings were there. He had IDs. He had a passport,” said Holeman, who was from El Salvador and was able to be reunited with his wife days later.

“The wife’s name is Jaunita. She said they were from a very poor region of El Salvador and they were facing crime and extortion. Simply no options, so her husband left and attempted this journey,” said Holeman.

Heartbreaking and devastating news, but one that offers closure for at least one family. Many times, the group will mark the spot with a cross.

“And then we’ll provide those images to that family wherever they may be,” said Holeman.

The work isn’t easy and comes with its own risks and dangers -- the element themselves and spotters associated with the drug cartels.

The work though, isn't over. While they've located dozens of bodies, for Holeman, it isn't enough.

For that reason, Holeman continues his search and hopes others will see the humanity behind it.