Report: Arizona lagging behind in per capita health spending 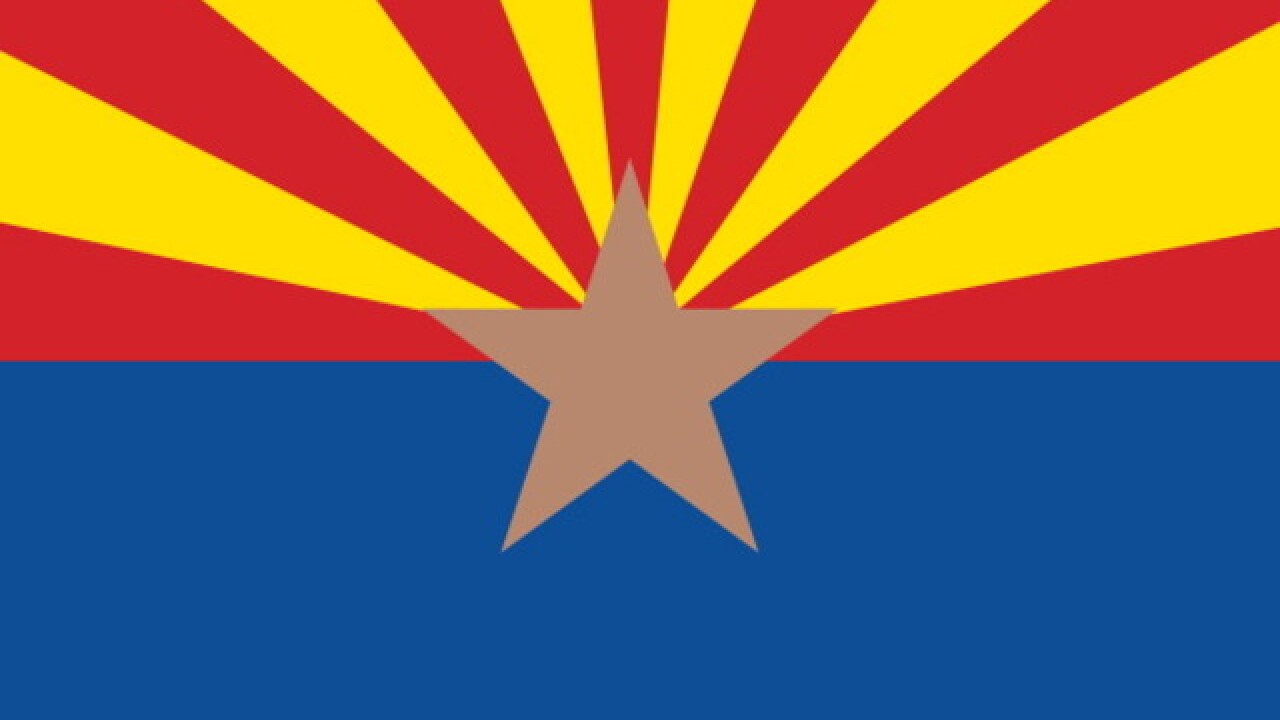 PHOENIX (AP) — Arizona reportedly ranks as the third-worst nationally for the amount of money it spends on public health at $10 per person.

According to data from the nonprofit Trust for America's Health, Arizona's public health spending increased in 2019 to $15 per capita.

A state's investment in public health isn't the only measure of its ability to handle an emergency such as COVID-19.

But some experts tell the Arizona Republic that it shows political foresight to invest up-front in an infrastructure the supports disease prevention, crisis preparedness and aims to end the health disparities.