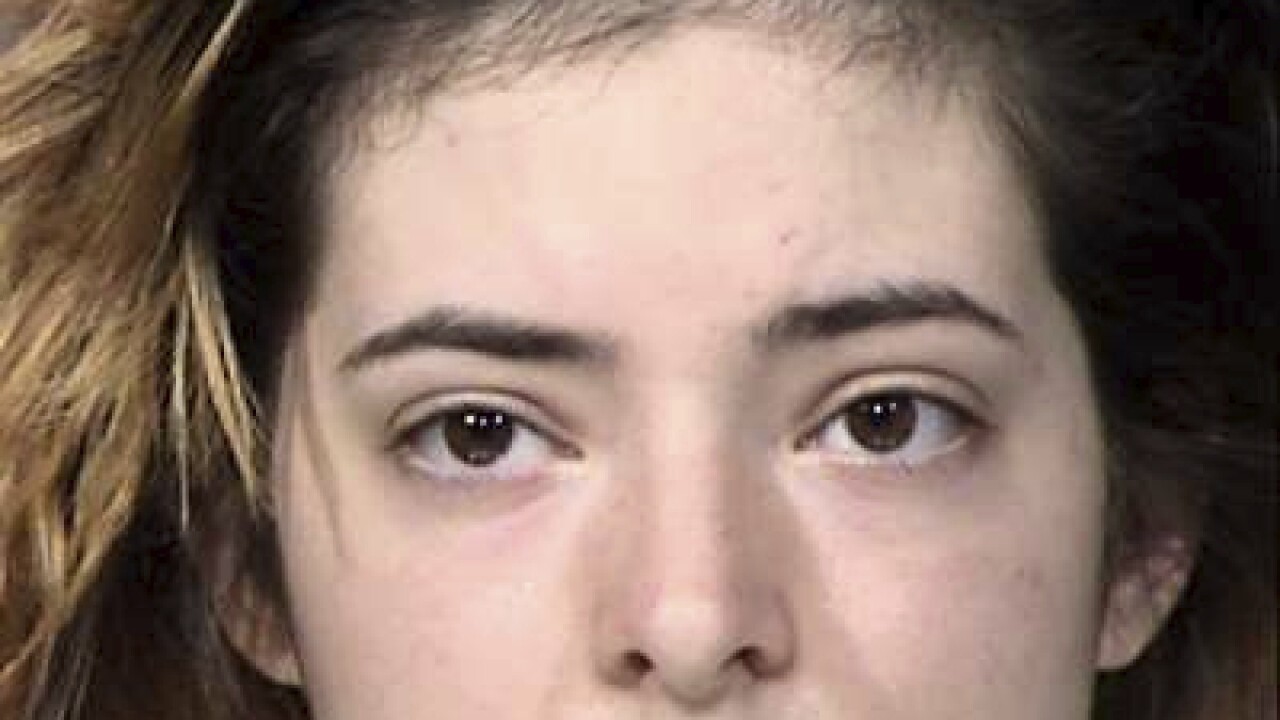 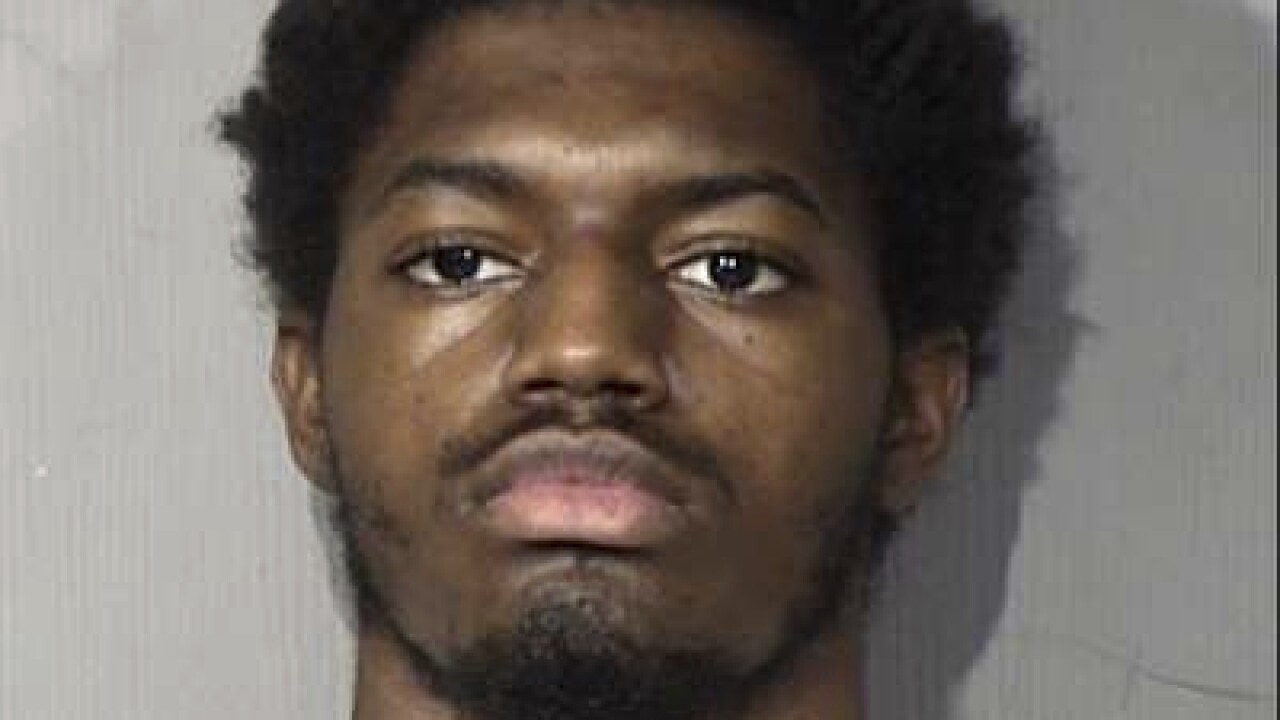 PHOENIX (AP) — Two people charged with murder in an Arizona State University professor's death told investigators they lured him into the desert under the expectation that would he pay money for sex.

Ezell is accused of striking Chae in the head with a hammer on March 25 during a struggle after Chae refused to hand over money.

Investigators declined to say whether Chae was in fact lured into the desert over on the prospect of sex.