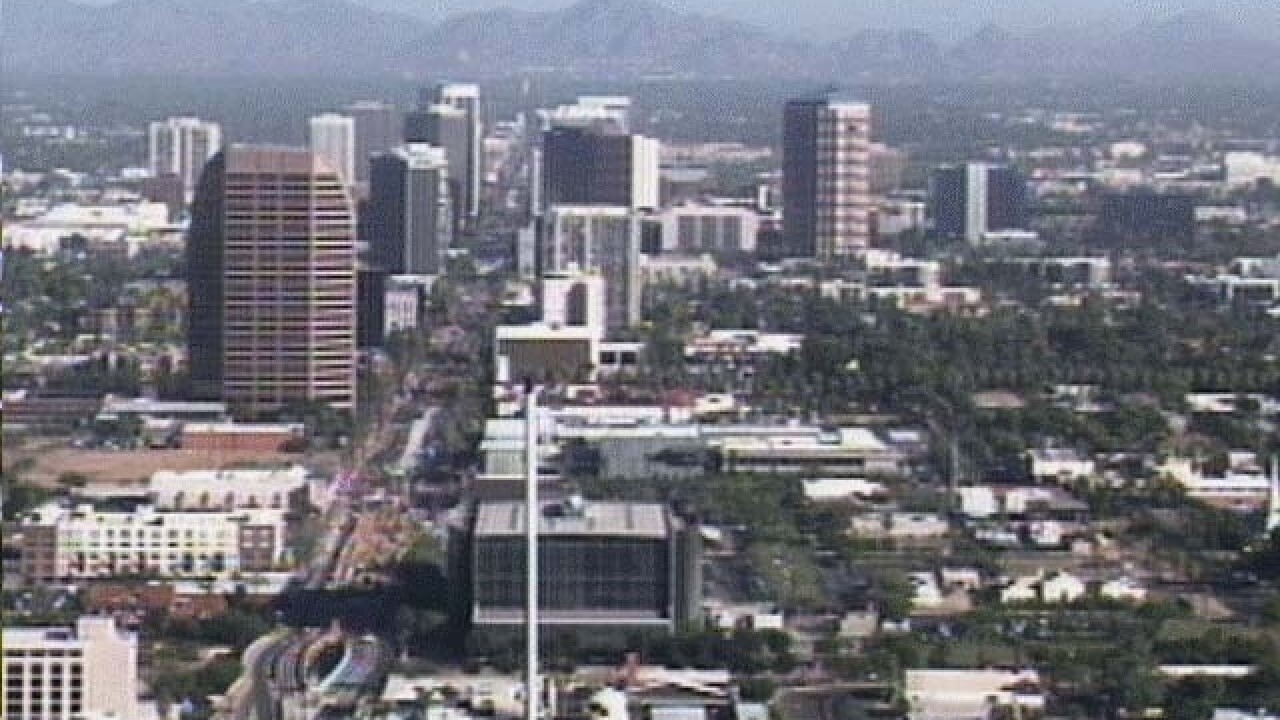 PHOENIX (AP) — Phoenix on Saturday set a high-temperature record of 115 degrees for the date as emergency crews rescued several hikers having heat-related issues on Camelback Mountain.

Numerous other desert areas in Arizona and southern Nevada are under excessive heat warnings in effect through Monday night.

The heat in Phoenix broke the previous record of 113 degrees set in 1945.

The Phoenix Fire Department said crews rescued four adults in three separate incidents. One was taken to a hospital for evaluation.