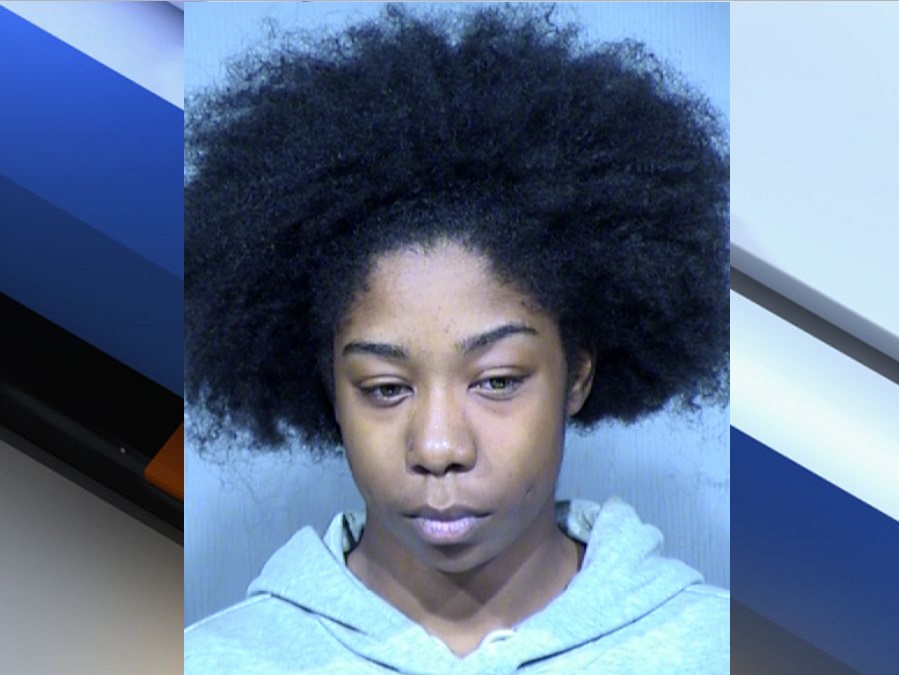 Twin 3-year-old boys were left home alone, locked in the bedroom of their Glendale apartment. 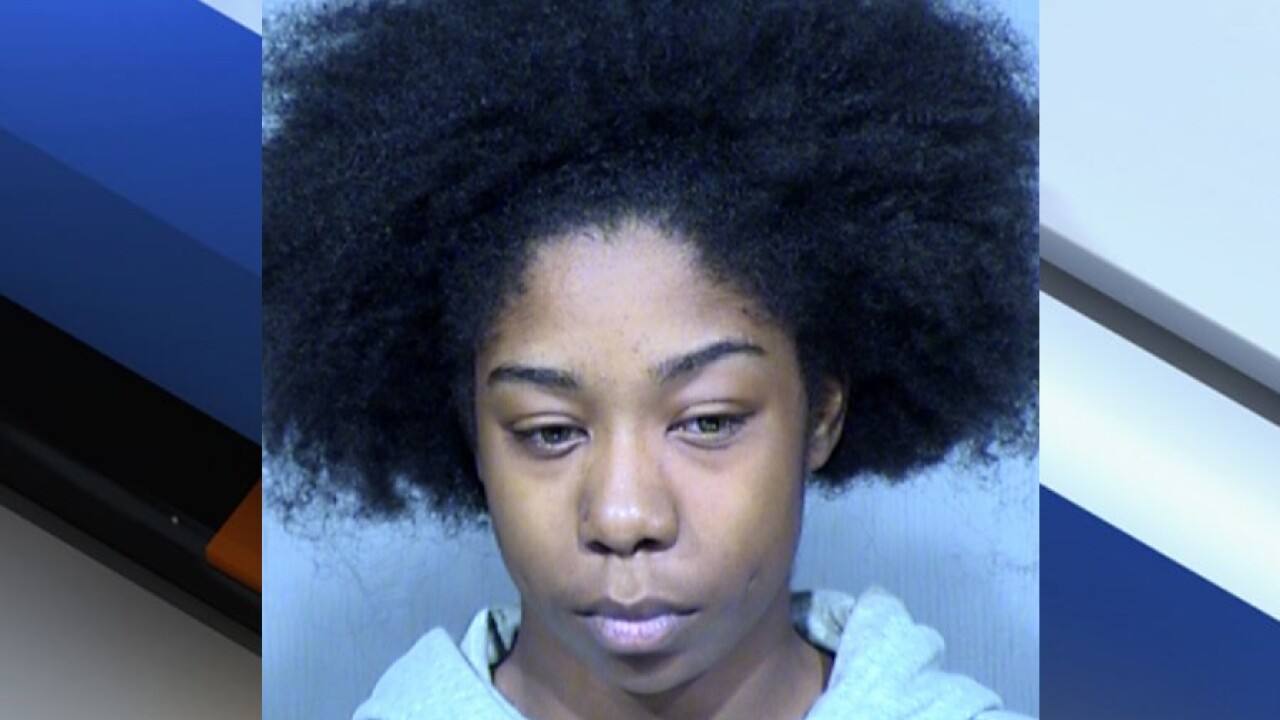 Glendale police report that on Saturday morning, Taylor Adaira Gary, 24, locked her twin sons in their bedroom as she went to work around 6:40 a.m. She reportedly left them each with a Poptart and a juice box.

Police were called to the home near 67th Avenue and Bethany Home Road when the children started throwing toys and sticking their hands out of their broken bedroom window.

Police got a key to the apartment from the front office and saw the children locked in their bedroom with soiled diapers, no food, and no water.

The air conditioner was also turned off at the time, according to police.

Gary was contacted by police and returned to the apartment. She reportedly told police that she thought the air conditioner was on when she left. She also said she did not have a babysitter and was "written up" for missing work the day before.

Gary was arrested for child abuse and endangerment.