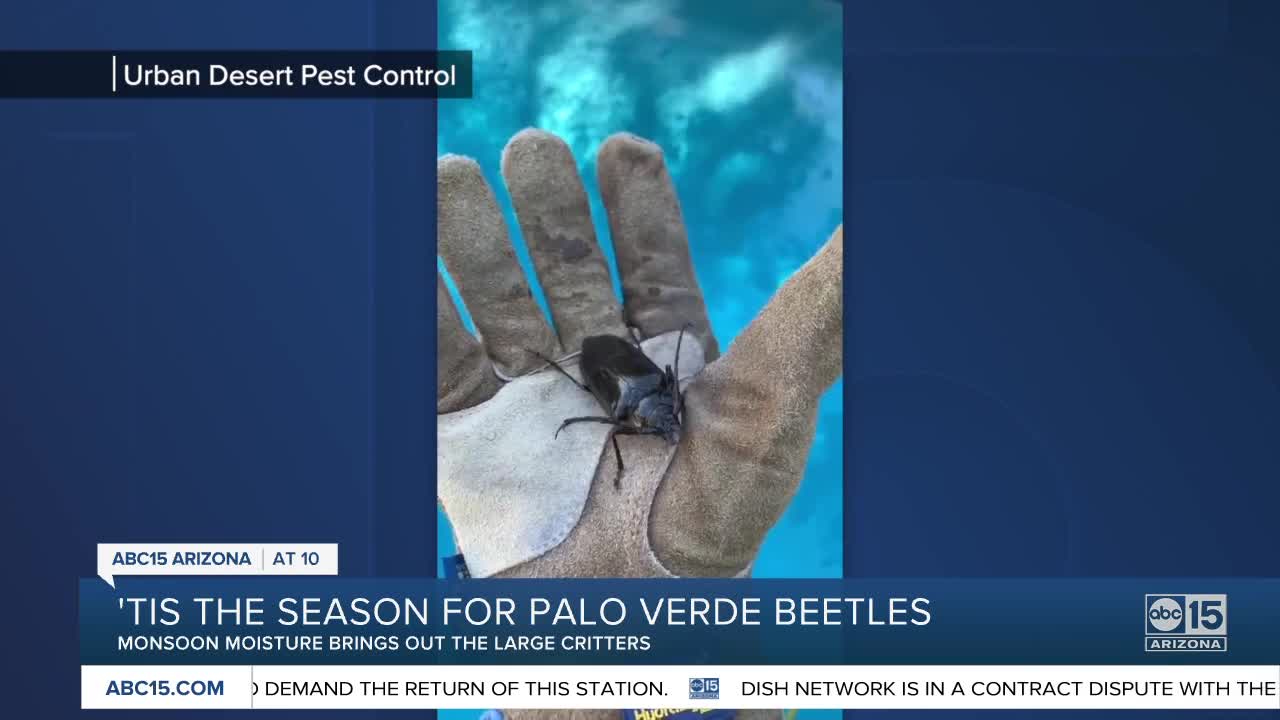 Right now is the prime time for them to come out. Monsoon moisture brings out the Palo Verde Beetles. But what happens if you encounter them? 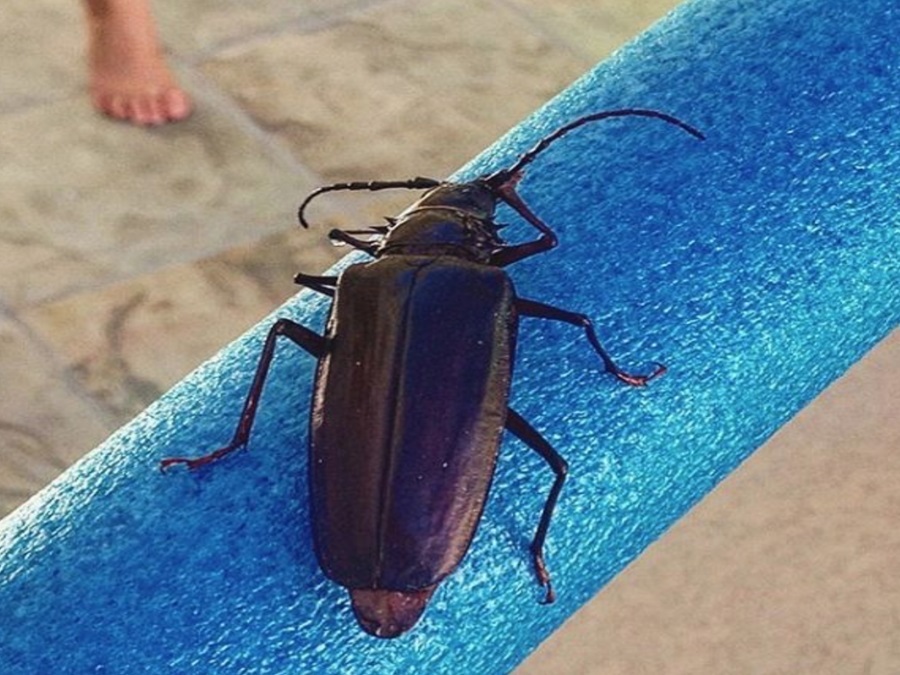 However, if you’ve never seen them, they can be alarming.

They’re creepy to look at, and they’re large in size. Some of the critters can reach nearly four inches in length.

Right now is the prime time for them to come out. Monsoon moisture brings out the Palo Verde Beetles. But what happens if you encounter them?

“They really are kind of an inspiration for a Hollywood movie. They’re pretty freaky looking, but they will not do anything to really harm a person,” says Jeremy Miller with Urban Desert Pest Control.

Miller says they can not sting, but they will pinch you if provoked. However, he says mostly they’re harmless.

So why are they called Palo Verde Beetles?

“The females lay eggs in the roots of Palo Verde Trees,” says Miller.

They also lay eggs near other trees, but that’s why they have their name.

The larva feed on the eggs underground, and then the mature beetles come out of the ground to mate.

“They only live for about a month at that point,” says Miller.

He also says, if you have an influx of the beetles nearby, you may notice holes near your trees. That’s because the mature beetles have come out of the ground at that point.

The good news is – common pest control techniques can usually get rid of the creatures.