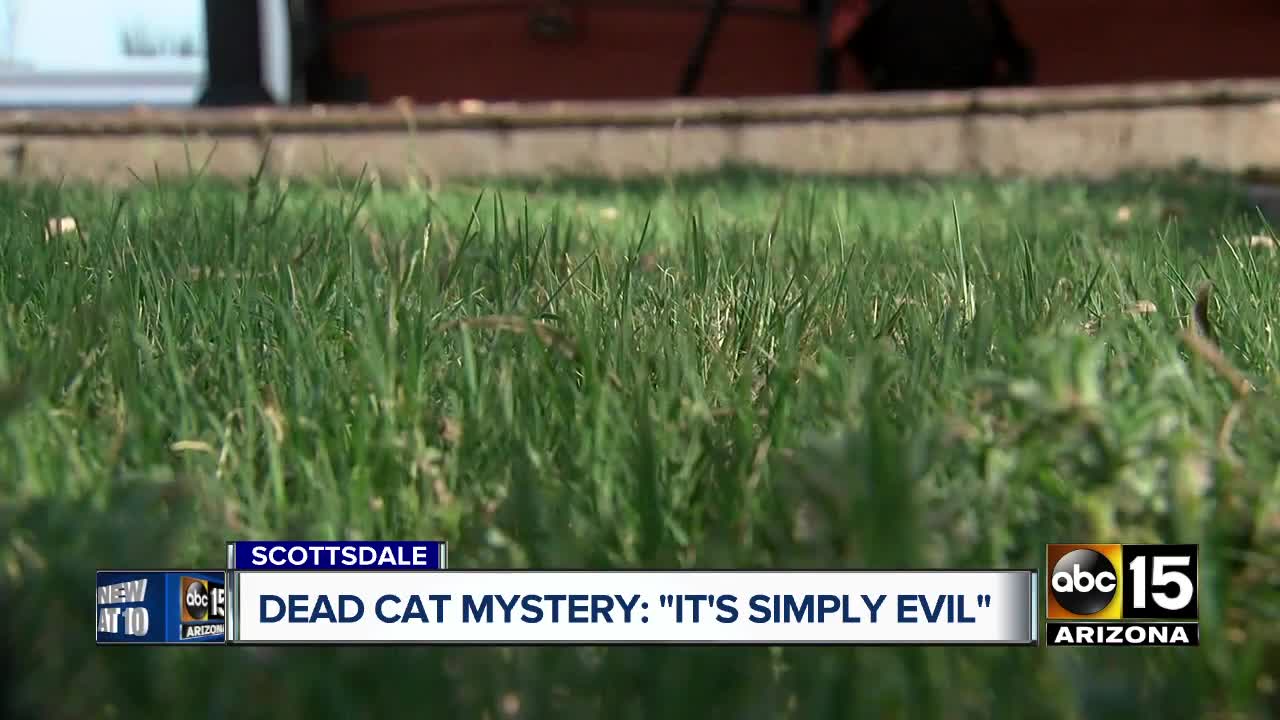 It seems more Valley homeowners are making the same gruesome discovery. One Scottsdale man says he noticed a cat in his backyard Tuesday morning, but its entire belly was missing. 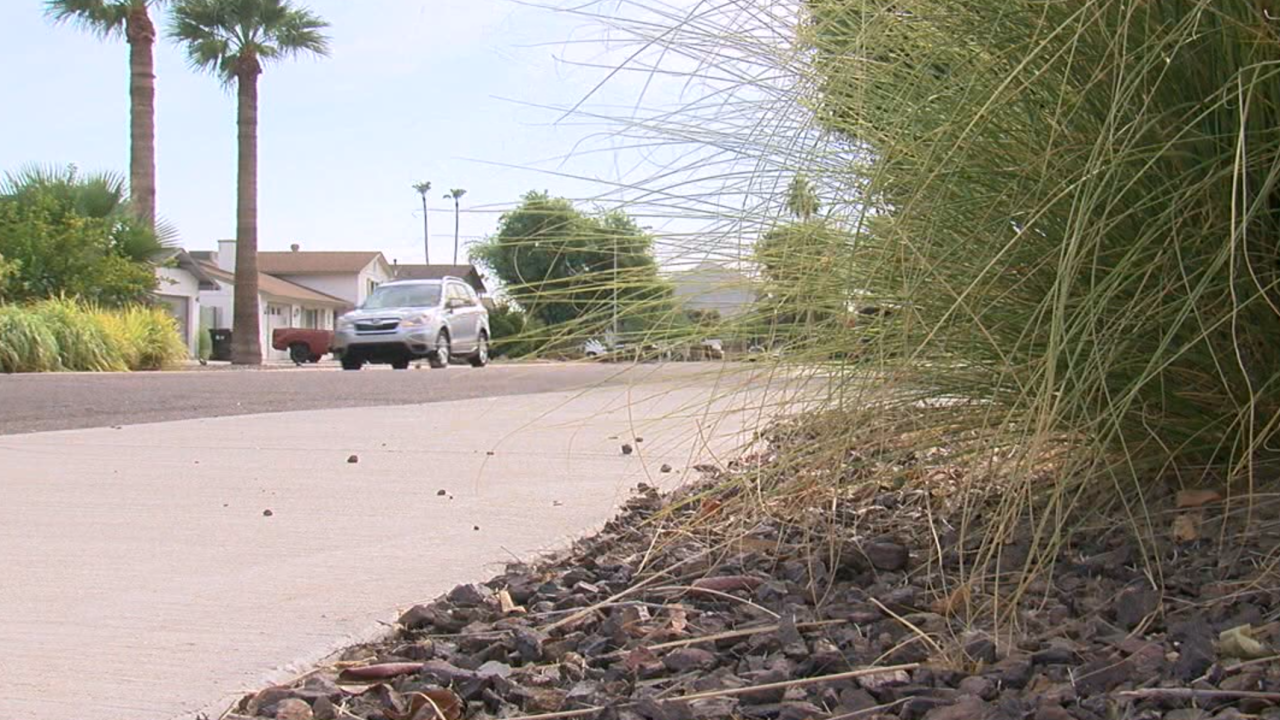 One Scottsdale man says he noticed a cat in his backyard Tuesday morning, but its entire belly was missing.

“It looks like somebody took a sharp knife and they just cut around the paws and up and around," said Chip Newton. "It was so gross.”

Newton quickly called Scottsdale police, and the department's now investigating and is confident no animal did this.

"An animal did not cause this, this was human-caused," said Sergeant Ben Hoster.

The discovery similar to several others reported over the last year, including one earlier this month in Tempe, and several others in a Mesa neighborhood.

Both Tempe and Mesa officials though believe the cats found in their jurisdictions were more than likely killed by animals like coyotes, bobcats, hawks or other predators in the area.

"After conducting the necropsy, it was determined that the cats were killed by wildlife. They were unable to determine if the culprit was specifically a coyote, bobcat, or something else," said Mesa Detective Jason Flam. A number of cats were reportedly cut in half according to neighbors in September of 2018.

Tempe homeowners said they saw pieces of cats along their front yards on July 8.

Tempe Police Detective Greg Bacon later said, "The investigations into all of those incidents initially indicate that the cats were consumed by larger predators and no foul play was observed or noted."

We reached out to the Department of Game and Fish, who said their agency looked at one of the cats found in Mesa.

"One of our wildlife managers was able to determine that it was, in fact, human-caused, not an animal predator, since the cat’s dismemberments were clean straight cuts, as with a knife," said Amy Burnett. "Animal predators don’t make clean knife cuts."