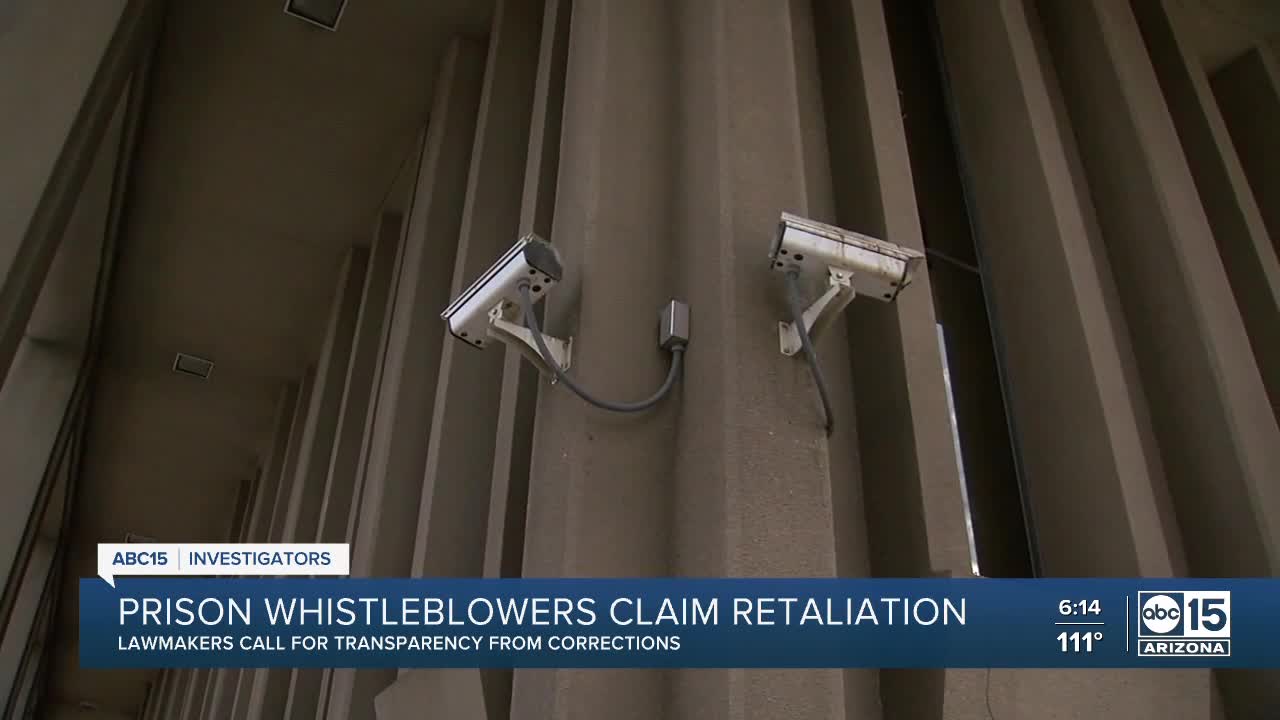 Lawmakers call for transparency from Corrections. 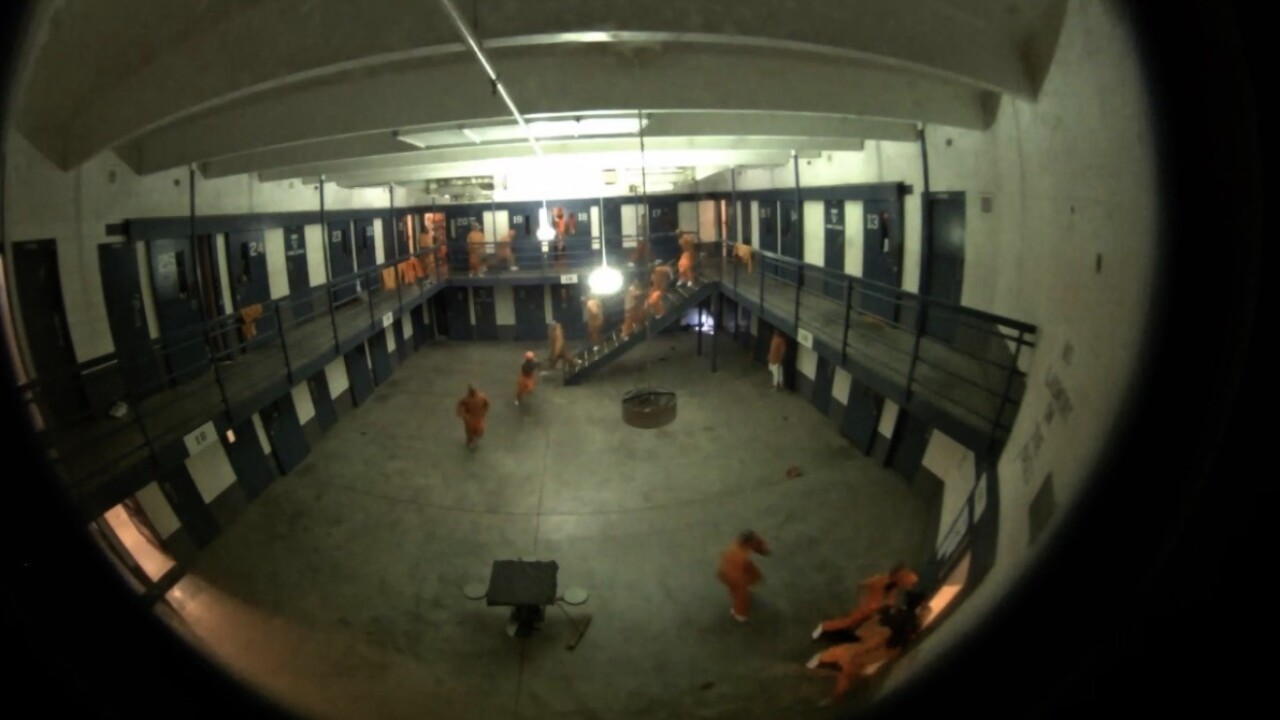 A pair of prison whistleblowers allege that the Arizona Department of Corrections is retaliating against them for raising multiple health and safety concerns.

The new whistleblower disclosures were filed on July 24 and sent to department Director David Shin and the Governor’s Office.

The Department of Corrections did not immediately respond to a request for comment.

In the coordinated disclosures, Lt. Mark Hasz and Assistant Deputy Warden Shawn Holland allege that they have been subjected to multiple ongoing internal investigations since they raised separate concerns about conditions inside the state’s Lewis prison complex.

“As a result of my last whistleblower disclosure, management has subjected both ADW Holland, (also a whistleblower) and myself to heightened and unjustified scrutiny including multiple investigations,” according to the letter signed by Hasz.

Hasz filed a complaint in late March, alleging that Shinn and other administrators were putting staff and inmates at risk for coronavirus because the department refused to let employees wear masks inside the prisons.

The decision to allow masks was subsequently reversed.

He provided several videos showing how cells can be easily popped open by pressing on them.

The retaliation claims come at the same time as Democratic state lawmakers raise concerns about an abrupt change in the department’s media relation policy.

Five state representatives sent Shinn a letter last week to demand that he rescind the new policy, which they say prohibits staff and inmates from speaking to the media.

The lawmakers cited the department’s long history of misconduct and lack of transparency.