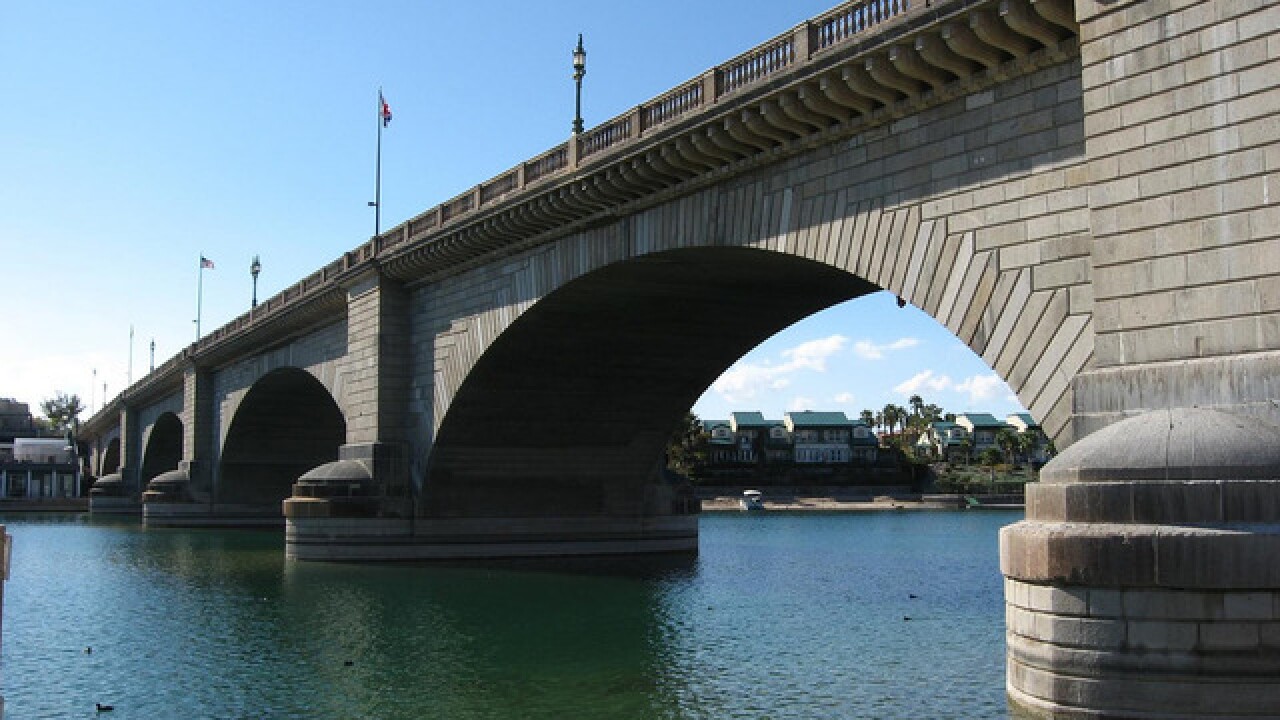 In 2018, a doll was discovered under a concrete slab and tourism officials are still unsure what to do with it.

According to a 1971 Lake Havasu Herald article, the doll was made to look like their columnist, Jack Hardie.

Hardie had won a bet with an engineer that crews would not finish the bridge by Aug. 31 of that year.

To get even, the engineer buried a "voodoo doll" that looked like Hardie inside the bridge.