The Horse Fire burning within the Prescott National Forest has burned 8,300 acres, a large jump from Thursday, when it was a couple hundreds acres. 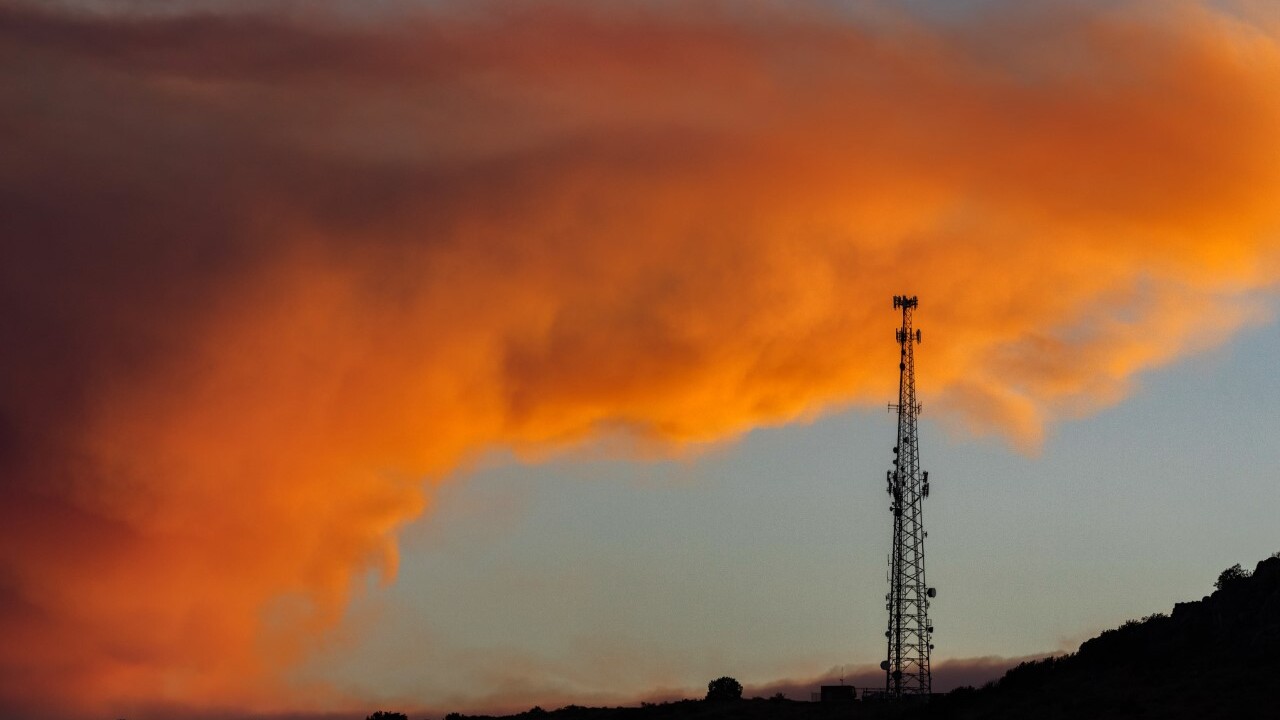 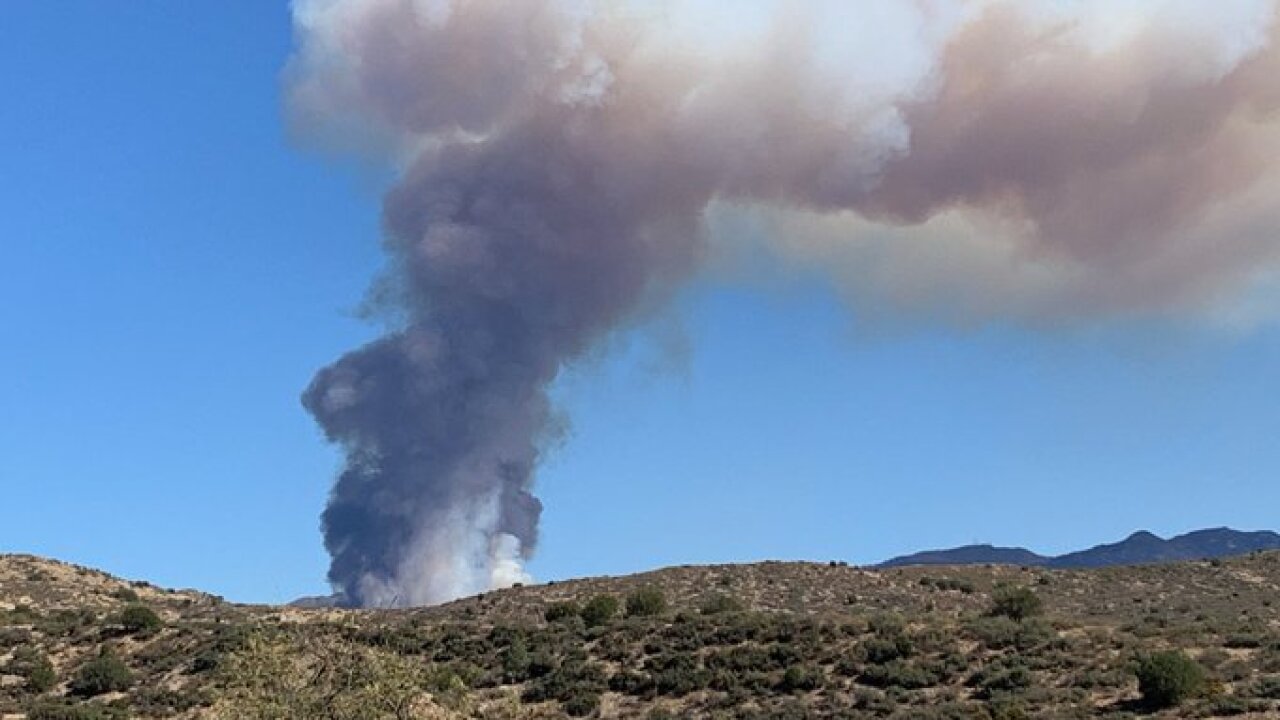 The Horse Fire burning within the Prescott National Forest has now grown to 8,300 acres as residents in the area of Crown King are being told to evacuate.

The wildfire was first reported around noon on Thursday.

It is burning in a remote area about five miles north of Crown King, an unincorporated town within the national forest, officials said. For reference, the town is located several miles west of Interstate 17 and the Bumble Bee exit.

On Friday morning, YCSO sent a "GO" message, a mandatory evacuation issued for residents located in Crown King, Minnehaha, Horsethief Cabins, and any private inholdings in and around the fire area. A shelter has been set up at Mayer High School, located at 17300 E Mule Deer Dr. YCSO says to call 928-771-3260 or 911 for assistance.

The Prescott National Forest says another fire has sparked in the area, near Wagoner. Both fires are 0% contained.

Because of the area's rugged terrain, crews were relying on aircraft to fight and suppress the fire, according to a spokesperson for Prescott National Forest. In a Thursday evening update, the fire had spread to 2,640 acres and was primarily burning within juniper and chaparral on the north end of Horse Mountain. By Friday evening, the fire had grown to 8,300 acres.

Prescott National Forest is responding to a fire in the Crown King area. More details will be provided when they become available.

The Prescott National Forest, Arizona State Forestry, Yavapai County Sheriff's Office, and U.S. Forest Service were all assisting or responding to the wildfire, the agencies said in various posts on social media.

"All roads leading into Crown King have been closed – Goodwin, Senator Highway at Palace Station, and County Road 59 from Cleator. Please avoid the area to allow suppression resources to travel safely to and throughout the incident. A forest closure order can be expected for the trails and roads in and around the fire area," fire officials said Friday morning.

About 300 structures are said to be threatened as of Friday.

It was not immediately known what caused the wildfire, but it is likely caused by humans, according to officials.