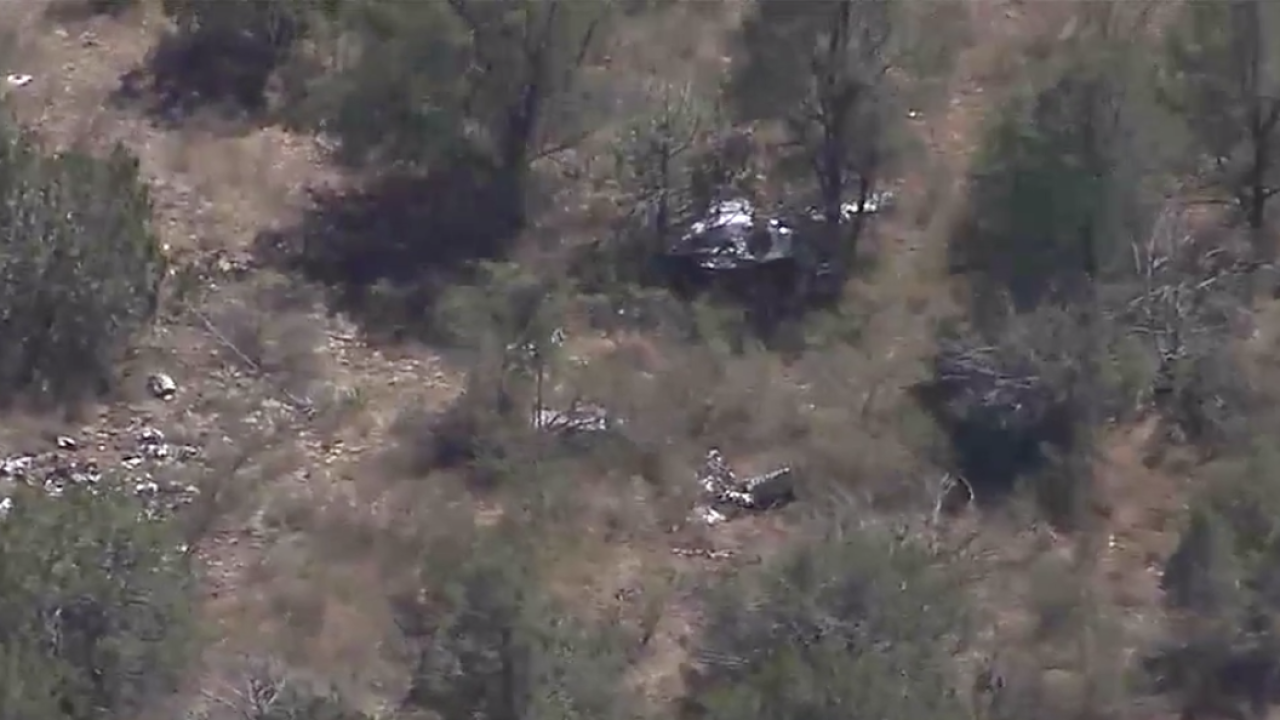 abc15
Authorities say a helicopter helping to fight a wildfire near Payson has crashed under unknown circumstances.

PAYSON, Ariz. (AP) — Authorities say a pilot is dead after a helicopter helping to fight a wildfire near Payson crashed under unknown circumstances.

A Federal Aviation Administration spokesman says the pilot was the only person aboard the Bell UH-1H helicopter that went down Tuesday afternoon about 10 miles (16 kilometers) west of Payson in the Tonto National Forest.

FAA spokesman Ian Gregor says the FAA and National Transportation Board will investigate the crash and the NTSB will try to determine the probable cause.

The lightning-caused Polles Fire started Friday in the Mazatzal Wilderness on top of the Polles Mesa.

Fire officials say the area is only accessible by helicopter.