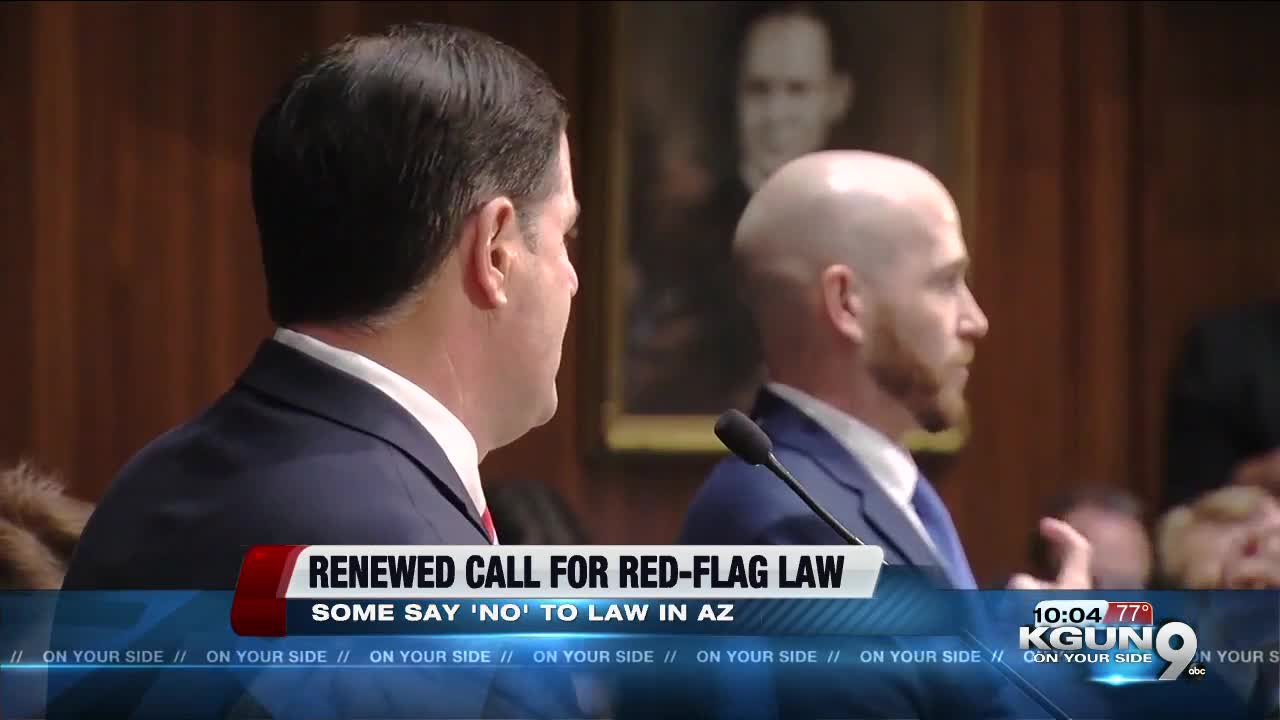 In 2018, and again this year, Governor Doug Ducey is working to pass a red-flag law. 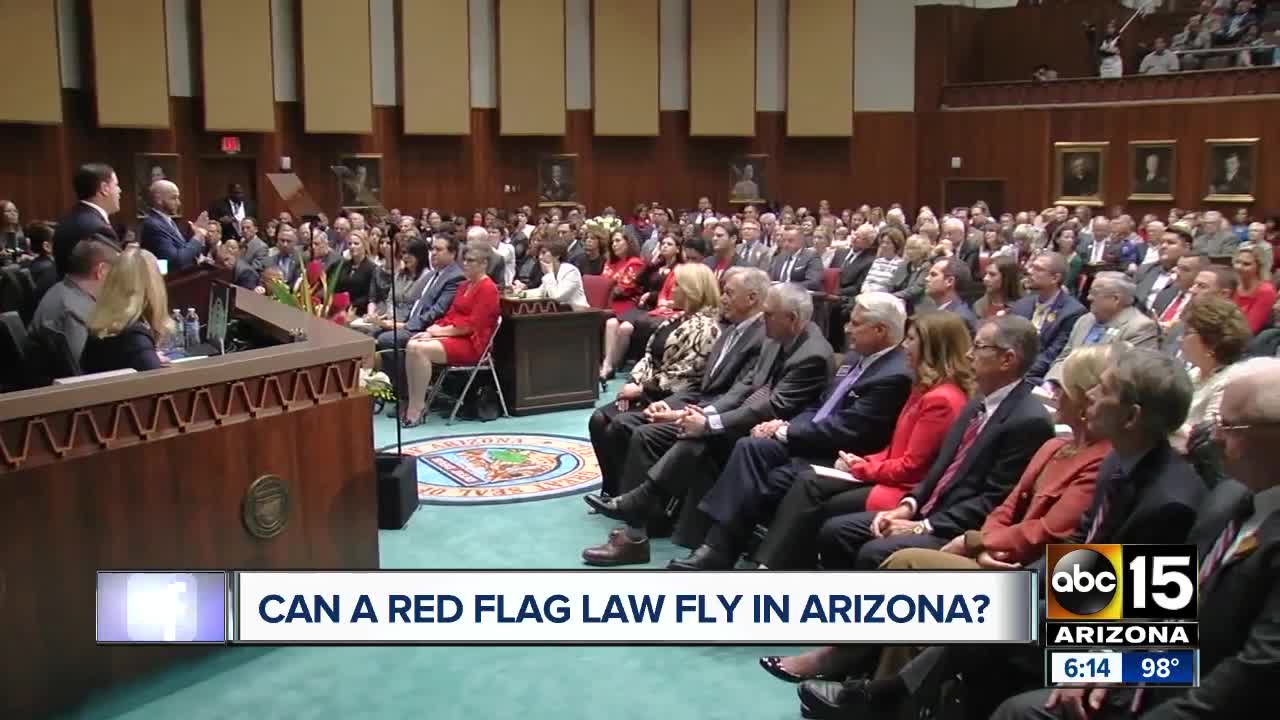 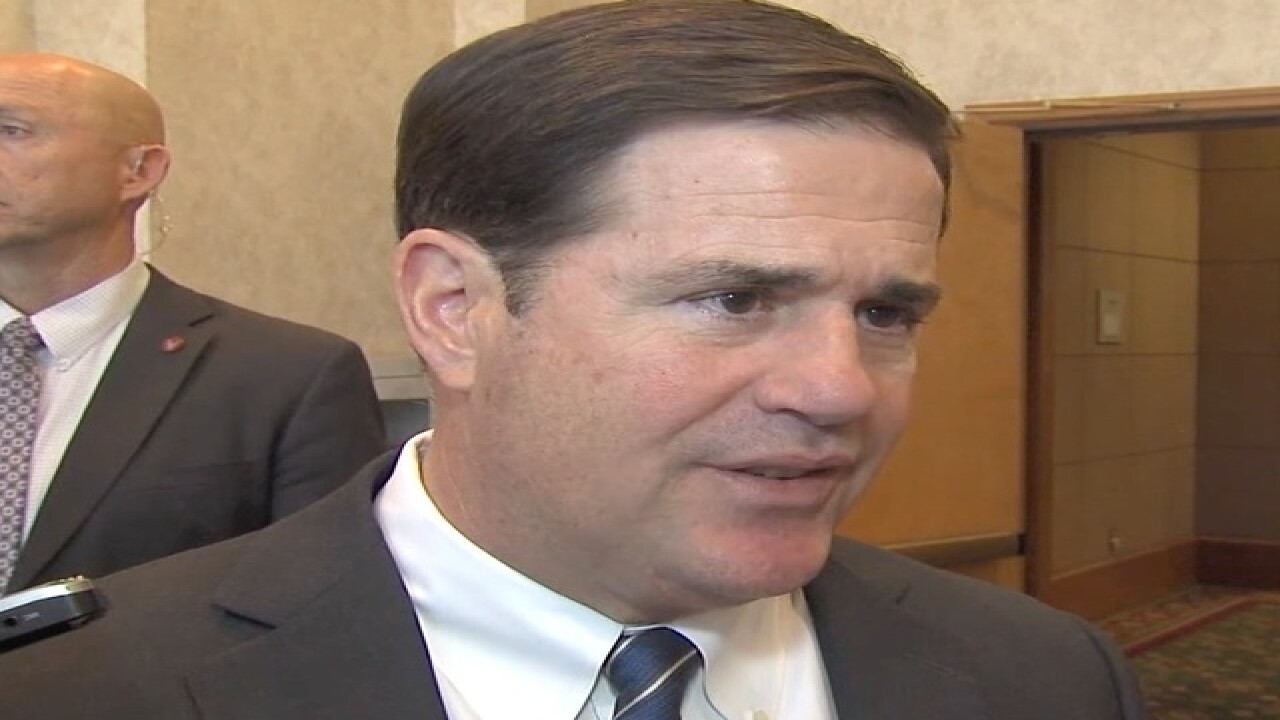 In 2018, and again this year, Governor Doug Ducey is working to pass a red-flag law.

It was part of his school safety plan. The NRA supported it, but Republicans in the state legislature did not.

"The original one that came, it wouldn't have flown with the makeup of the committee we currently have," said House Public Safety Committee Chairman Kevin Payne (R) Peoria.

After the mass shootings in El Paso and Dayton, the Governor renewed his call for a law.

Governor Ducey's red-flag law would allow families, law enforcement, and educators to seek a court order to temporarily take guns from people who are considered a danger to themselves or others.

Representative Payne said the original proposal offered no protections for the accused.

"I don't know if accused is the right word," Payne said, "But I want to make sure there is a process for these people to defend themselves."

A day after the Governor pitched his red-flag law, Payne started hearing from constituents.

"I am strictly opposed to the idea of these red-flag laws," one person wrote. "These laws open up law-abiding citizens to...vindictive and ignorant reports from friends, family, or coworkers."

Another e-mailed, "The issue I have with red-flag laws in Arizona is for someone falsely accused to be able to wipe the mess off the court record."

"At the state level there are some initiatives, Governor Ducey has led an effort on what we call red-flag laws, and maybe stop these tragedies from happening," Senator McSally said.

Chairman Payne thinks the legislature can pass a red-flag law. If asked, he says he will work with the Governor to make it happen.