FD: Boy extremely critical after being shot near 24th Street and McDowell Road 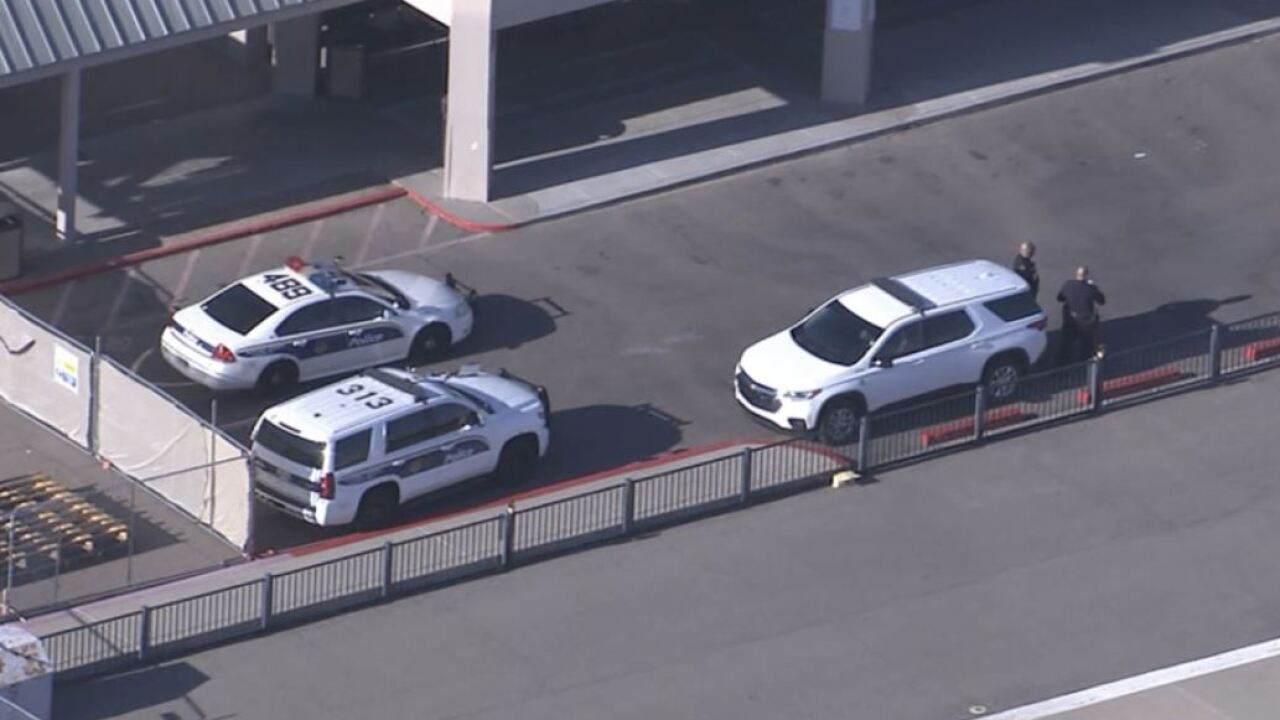 Authorities say a four-year-old boy is fighting for his life after he was shot Wednesday afternoon in Phoenix.

The incident happened around 4:30 p.m. near 24th Street and McDowell Road.

According to Phoenix police, an adult and a 15-year-old were handling a gun this afternoon when the adult says they left the room briefly.

While in a different room, the adult reportedly heard a gunshot and came back to find the child shot.

The adult immediately drove the child to the hospital and called 911 while en route.

When firefighters arrived at the hospital, they located the boy and started treatment before taking him inside. Officials said the boy was brought into the trauma center in extremely critical condition.

Police say both the adult and the 15-year-old are being questioned by police on the incident.

Police have not identified the child or the family members involved.