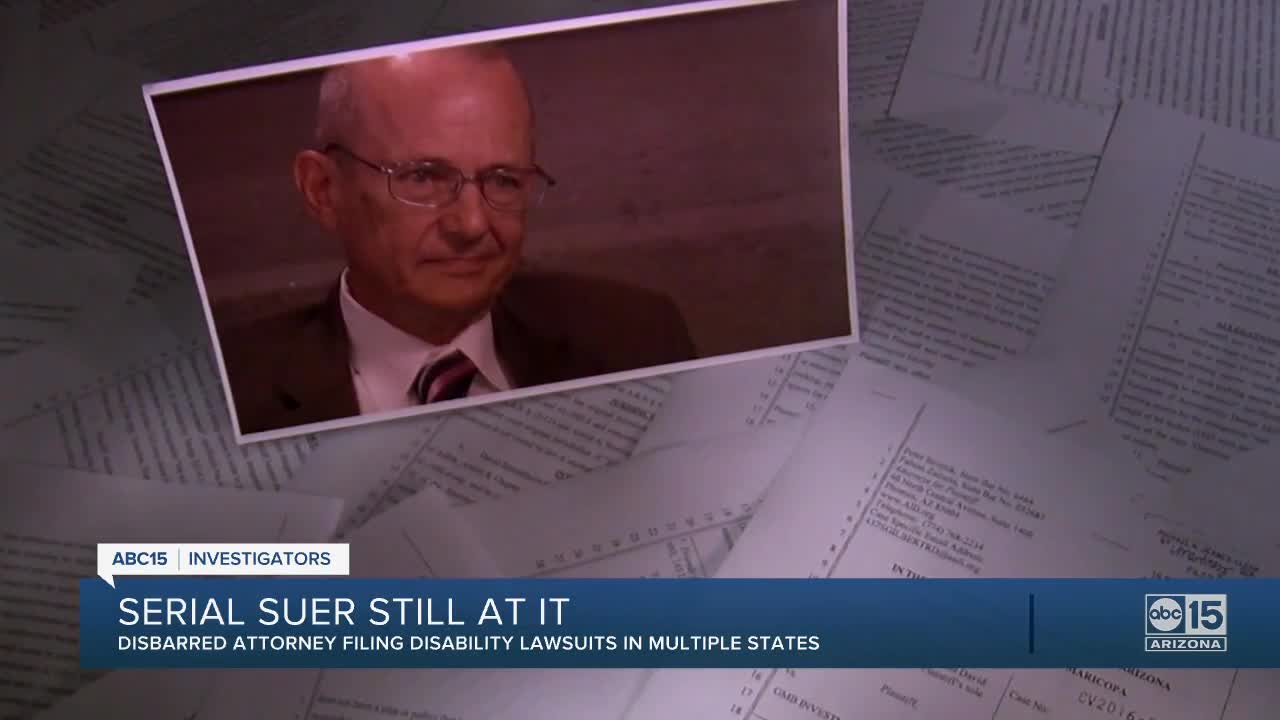 The Arizona attorney disbarred in 2019 after filing an avalanche of copy-and-paste disability lawsuits is still suing businesses across our state and the western United States. 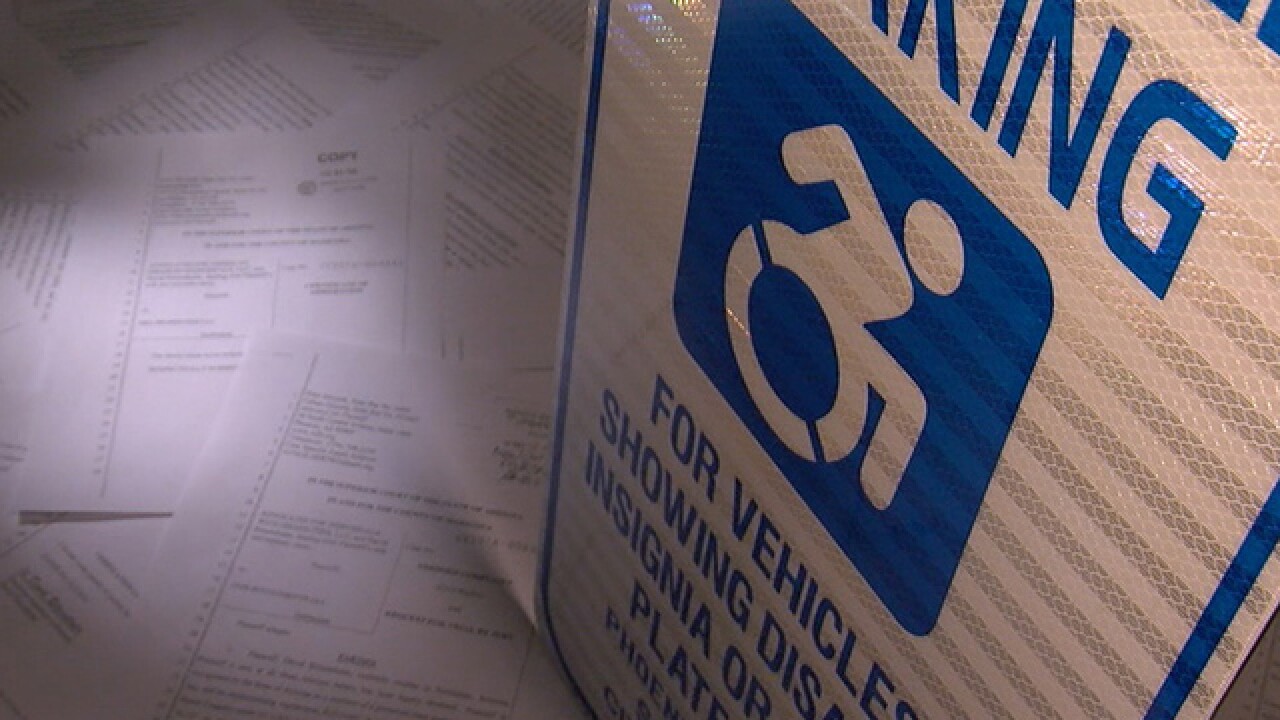 Peter Strojnik is no quitter.

The Arizona attorney disbarred in 2019 after filing an avalanche of copy-and-paste disability lawsuits is still suing businesses across our state and the western United States.

And with Strojnik no longer tethered by a law license or its required ethical rules and standards, some of the businesses and opposing attorneys believe his tactics are more aggressive than ever.

“He feels more liberated than he’s ever felt before,” said Lindsay Leavitt, an attorney who’s defended against hundreds of Strojnik’s past and current cases. “His lawsuits are more aggressive, demanding higher dollar figures than he’s ever demanded, and the actual claims in his lawsuits are less tethered to reality, the facts, and the law than they ever have been.”

“Segregation of persons with disabilities is the last vestige of socially acceptable discrimination,” he wrote. “Unfortunately, today’s political climate, general polity and the media perpetuate the conscious indifference to the fundamental human rights of the disabled.”

Strojnik has filed approximately 200 cases since losing his law license, which was first suspended in 2018 and eventually revoked a year later.

He’s filing cases pro se — or on behalf of himself — and listing himself as the disabled person.

The lawsuits are filed in either state or federal courts in multiple states, including Arizona, California, Hawaii, Washington, New Mexico, Oregon, and Colorado.

One of the cases was filed against a Comfort Suites hotel along Interstate 17 in Phoenix.

Manager Amal Walia, whose family owns the hotel, said Strojnik made a settlement demand of $7500.

If they didn’t agree, he would seek an even higher amount in court.

When asked what Walia thought about Strojnik’s tactics, he responded, “It’s scum.”

Strojnik alleged multiple access violations against the Comfort Suites. One was a parking space had a pitch of 1.5 degrees instead of the required 1.48. Another was a toilet had the flusher on the wrong side.

Strojnik claimed barriers at the hotel caused him to “suffer physical pain” and “emotional damage.”

An attorney for Walia said they recently settled the case.

“It feels like we’re playing the old arcade game whack a mole: Where you get one case dismissed but six more pop up,” Leavitt said.

Leavitt said he’s pursuing a move that would label Strojnik a “vexatious litigant” in Arizona. If the federal court approves, it would require him to get permission before he can file any new cases.

Strojnik has been stamped with the label in two district federal courts in California.

Phil Stillman, an attorney representing some hotels in California, has posted a handful of videos on YouTube of Strojnik captured on those facilities’ surveillance cameras.

The videos, taken in 2019 and 2020, question the level of Strojnik’s disabilities.

Strojnik used to file lawsuits on behalf of a group that called themselves “Advocates for Individuals with Disability,” or AID.

Nearly all of the cases focused on disability parking signs and spaces.

Despite AID’s hardline stance against noncompliant signs and spaces, ABC15 discovered the organization’s building was in gross violation of ADA standards.

After a series of the station’s news reports, the Arizona Attorney General’s Office convinced a Maricopa County Superior Court judge to combine the open cases into a consolidated lawsuit.

A judge then dismissed them all.