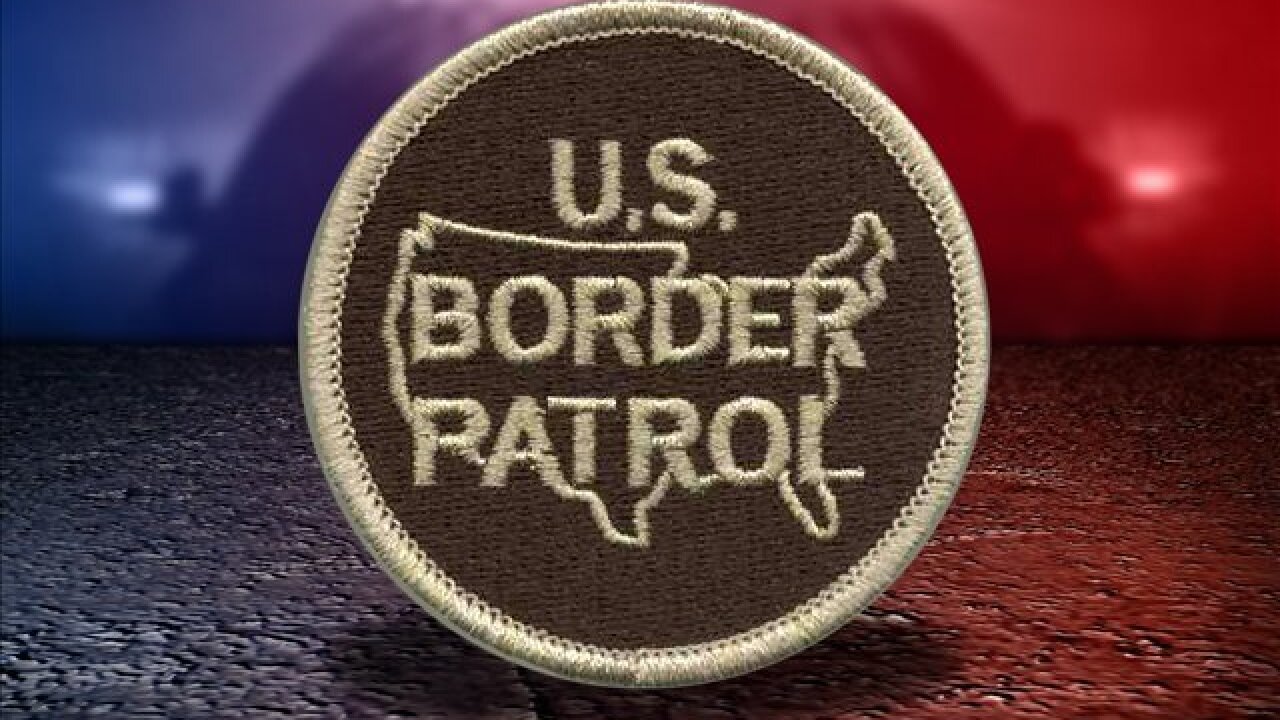 PHOENIX (AP) — U.S. Customs and Border Protection officials say over 100 pounds of drugs were found in a car Wednesday.

They say customs officers stopped a 21-year-old man crossing the border at Nogales in a sedan and pulled him aside for extra inspection.

They uncovered 68 red packages stuffed into various compartments in the vehicle, including 102 pounds of heroin and 1.5 pounds of fentanyl.