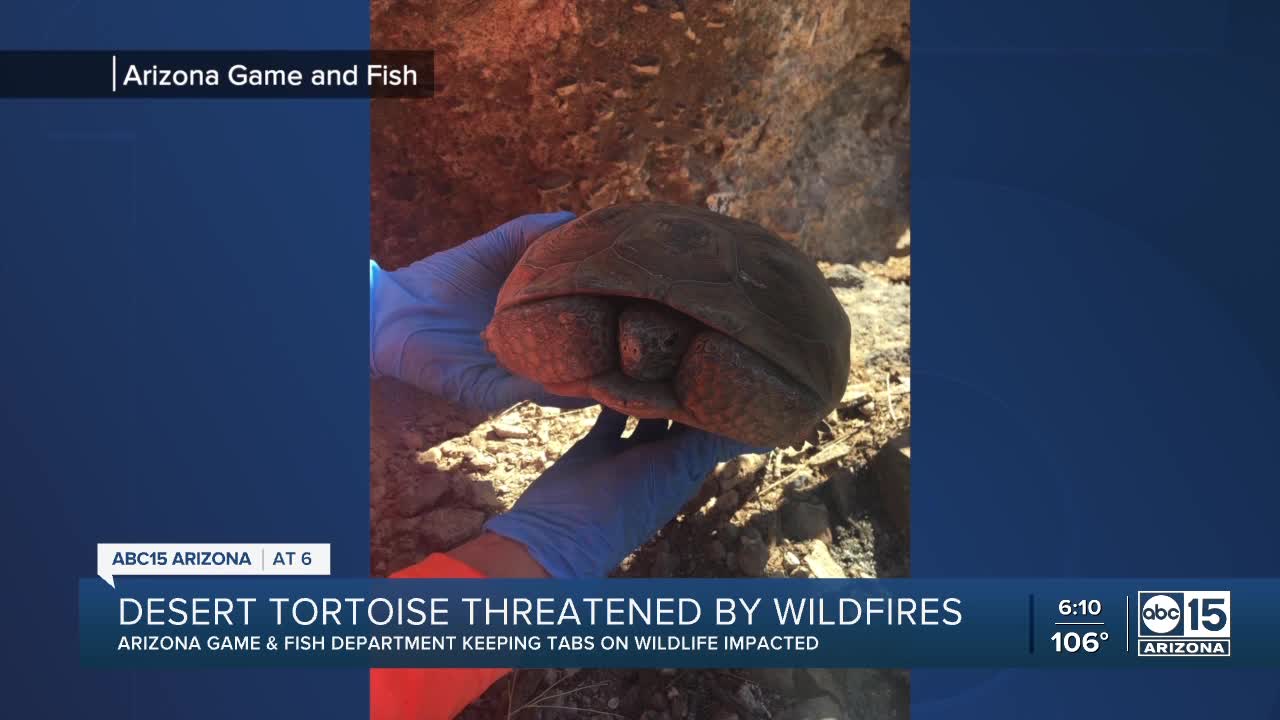 Although the Bush Fire in the Tonto National Forest is nearly contained, Arizona Game and Fish tells ABC15 that the real work for them is about to begin. 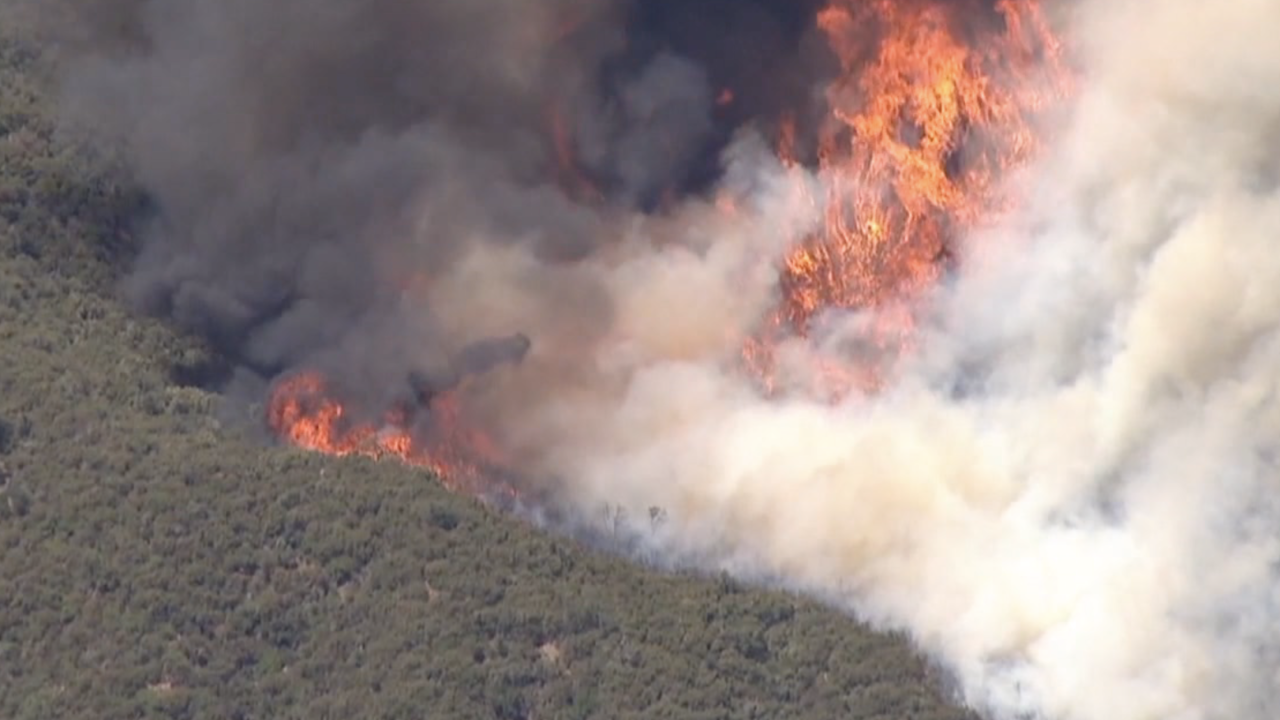 Although the Bush Fire in the Tonto National Forest is nearly contained, Arizona Game and Fish tells ABC15 that the real work for them is about to begin.

The Forest Service, Arizona Game and Fish, and other agencies, will send out what is known as a Burned Area Emergency Response team, or BAER, to assess the damage the Bush Fire has done to the vegetation, watersheds, and habitats of certain wildlife.

This includes the habitat and health of the Sonoran Desert Tortoise. It’s not the first time the tortoises have been in harm’s way this fire season.

Earlier in 2020, the Range Fire near Florence burned 3,000 acres, including portions of the tortoise’s known habitat. Arizona Game and Fish, along with the National Guard, had GPS trackers collared to ten of the tortoises located within the burned area.

Most of the tortoises appeared to have been deep in burrows when the flames rolled through, according to Game and Fish when they went to check on them. Out of the ten being tracked, nine were found unharmed. The tenth tortoise is unaccounted for, but it likely remains burrowed deep.

Arizona Game and Fish is hopeful for a similar outcome when the BAER team goes to the Tonto National Forest but are concerned due to the Bush Fire’s rapid growth and intense flames.

“With desert tortoises, unfortunately, they can burrow, but if there isn’t a burrow available, they may have a hard time,” said Amy Burnett with Arizona Game and Fish. “We’re concerned that some of our desert tortoises haven’t had the opportunity to escape.”

The BAER team will have to wait until the fire is contained, and the flames have been drenched to find out how the wildlife in the area fared, including the tortoises.

They’re hoping to get boots on the ground in the next couple of weeks, if not sooner.