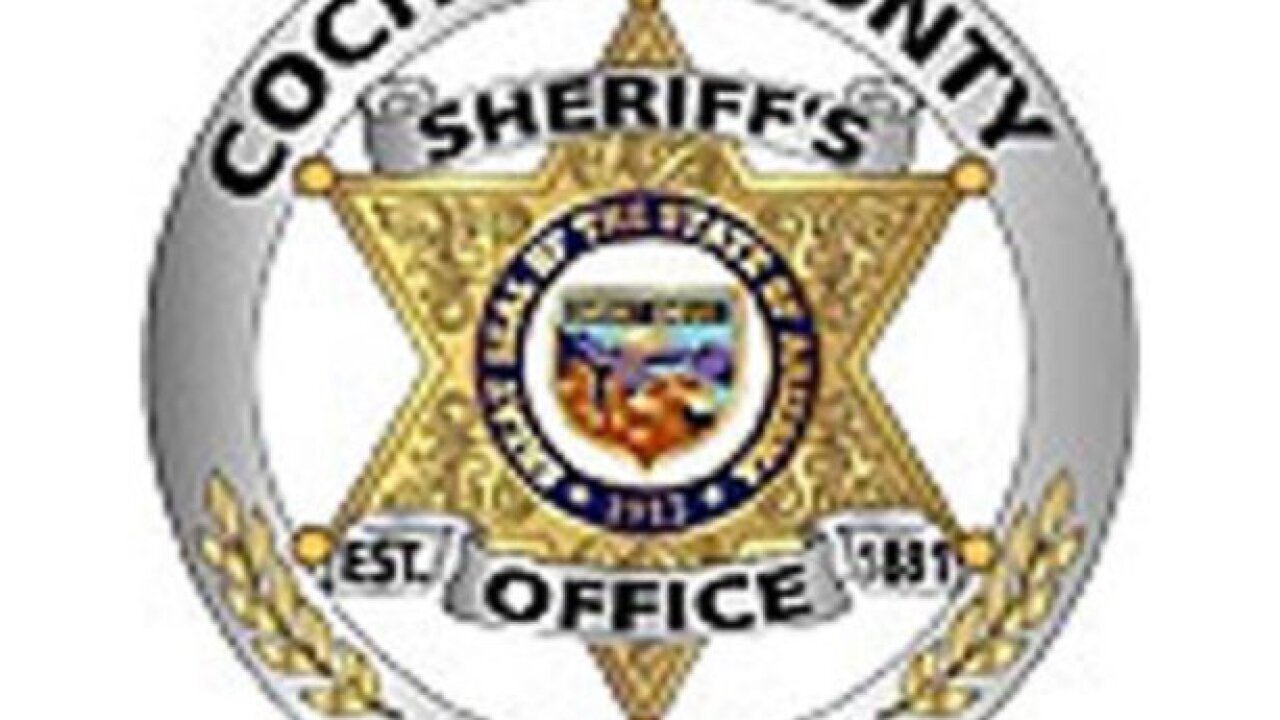 FLAGSTAFF, Ariz. (AP) — Authorities have released the name of a man who died at a Flagstaff hospital while in custody last month after refusing medical treatment.

Coconino County Sheriff's officials say the autopsy and cause of death still are pending for 32-year-old David Depoe.

He was arrested July 29 by the Arizona Department of Public Safety and was being held on a $50,000 bond on suspicion of four counts of felony theft, felony criminal trespass, felony burglary, and driving with suspended license and a fake license plate.

Officers noticed a cut on one of Depoe's fingers that looked infected but he refused treatment. He later died after emergency surgery.