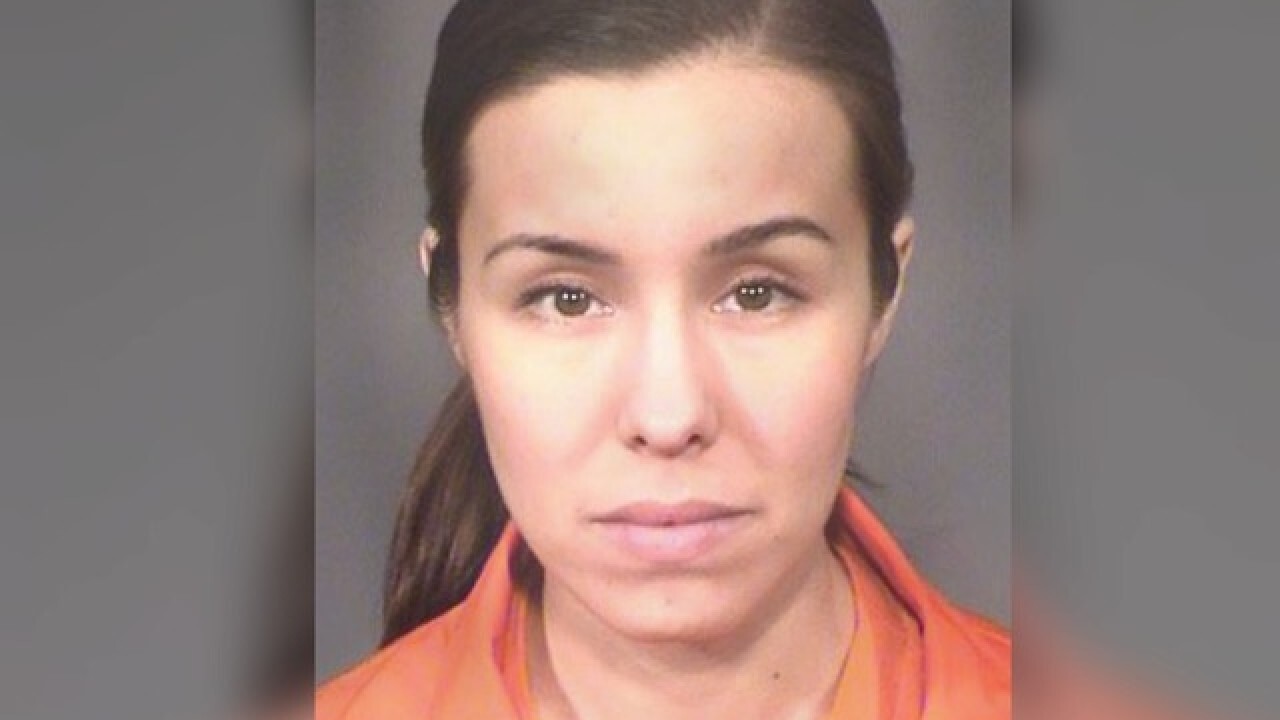 A two-week extension has been requested by prosecutors in responding to Jodi Arias&#39; appeal of her murder conviction in the 2008 death of her former boyfriend.

PHOENIX (AP) — The Arizona Court of Appeals has upheld Jodi Arias' first-degree murder conviction and life prison sentence in the 2008 killing of her former boyfriend.

Arias' lawyers had argued that a prosecutor's misconduct and a judge's failure to control news coverage deprived her of the right to a fair trial in the high-profile case.

Arias was convicted of killing ex-boyfriend Travis Alexander at his home in the Phoenix suburb of Mesa.