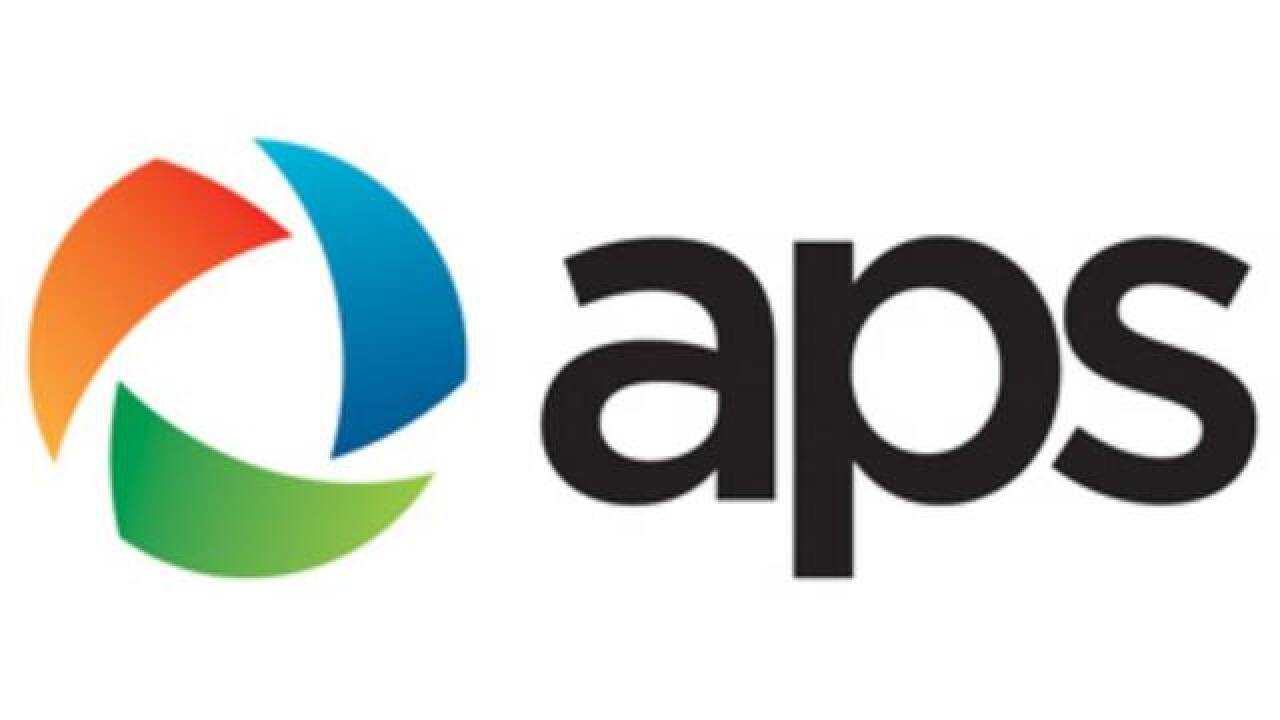 While many across the state are looking for ways to cut utility bills this time of year, the Arizona Corporation Commission is in the middle of deciding if APS can raise their rates. Doing so would bring in more than $184 million a year for the company.

In the fall of 2019, APS asked for that increase, saying it was needed to keep up with customer demand. If all was kept on schedule, the increases would be seen by customers in December of 2020.

However, questions about accountability remain following the previous increases approved by the AZCC more than three years ago.

"We're talking about a massive rate hike coming on the heels of an extremely contentious rate hike that was not accurate to what was advertised," said Stacey Champion.

Champion has been following the rate increases for years, even asking for the 2017 case to be overturned due to countless issues unveiled in recent reports.

One of those reports, requested by the commission but compiled by an outside agency, showed over earning by the company, lack of educational materials concerning increases, and a faulty rate comparison tool.

In many cases, that rate tool did not inform customers of their best plan choice and has since resulted in many refunds.

The commission has chosen not to reopen the 2017 rate case, meaning increases approved then will stay in place. The commission is now moving forward with the latest APS request that could bring in more than $184 million.

This push for an increase comes at a time many are navigating high summer bills while working from home. Also, with the coronavirus pandemic still ongoing, there are concerns the public is not getting much of a chance to comment on this latest proposed increase.

Four public meetings were scheduled around the state to get public input, however, that was changed to just two phone sessions due to COVID-19.

Champion says the public has gotten little notice of these changes.

"Here we are, again, with no public transparency, no real notice to the public," said Champion.

The commission says coronavirus forced the recent meeting changes and APS has fulfilled their requirements to notify customers with bill inserts and on their website. ABC15 found the notice buried in a link at the bottom of the page.

The commission says they plan to talk about adding more public comment meetings, but currently there are just two upcoming sessions.