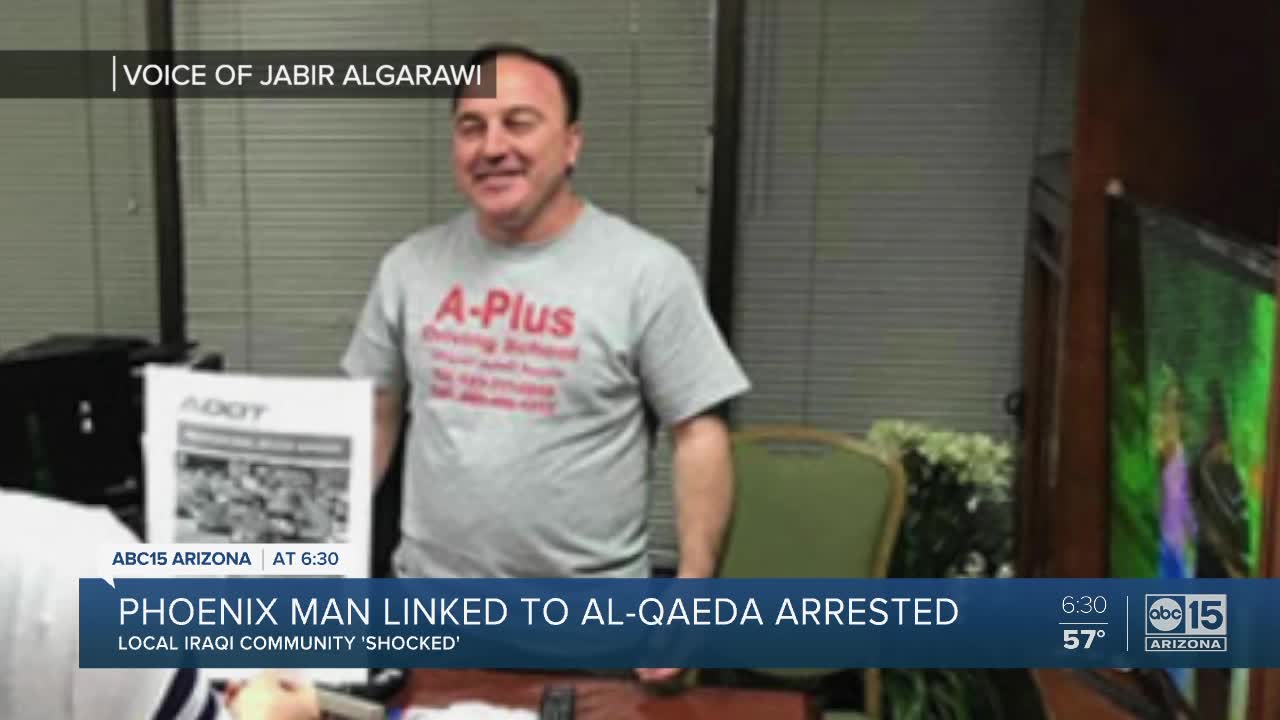 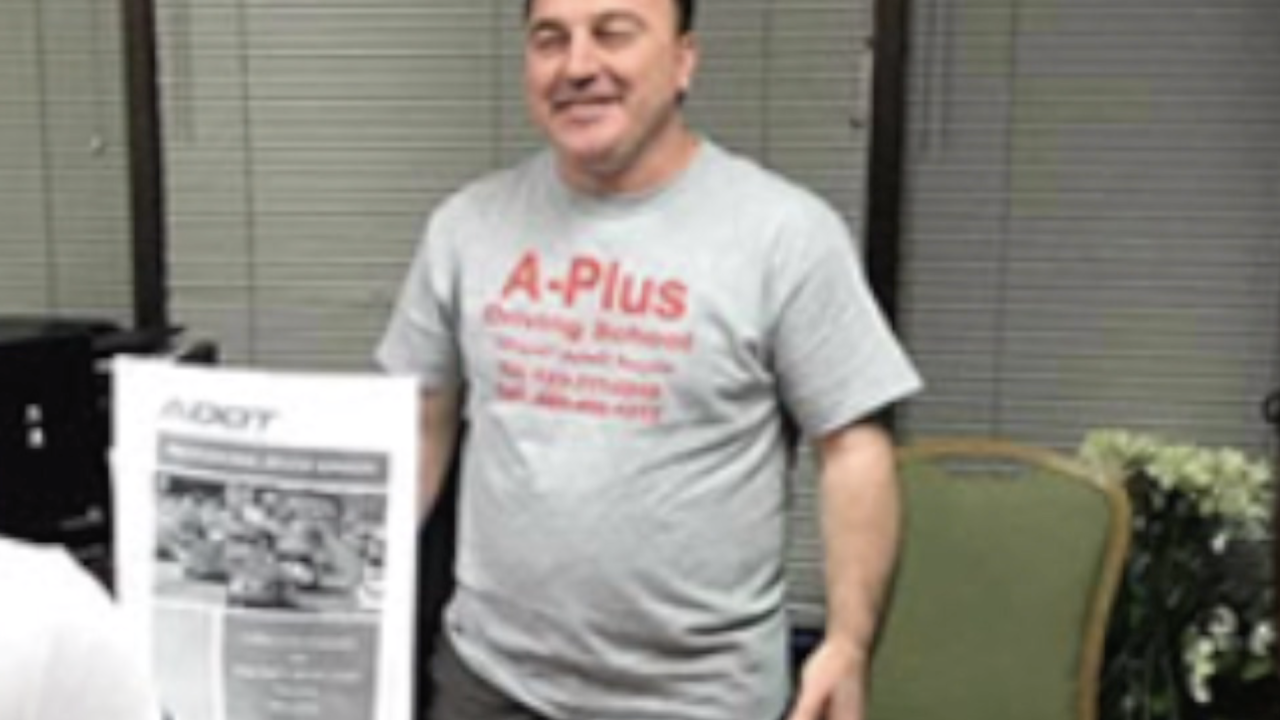 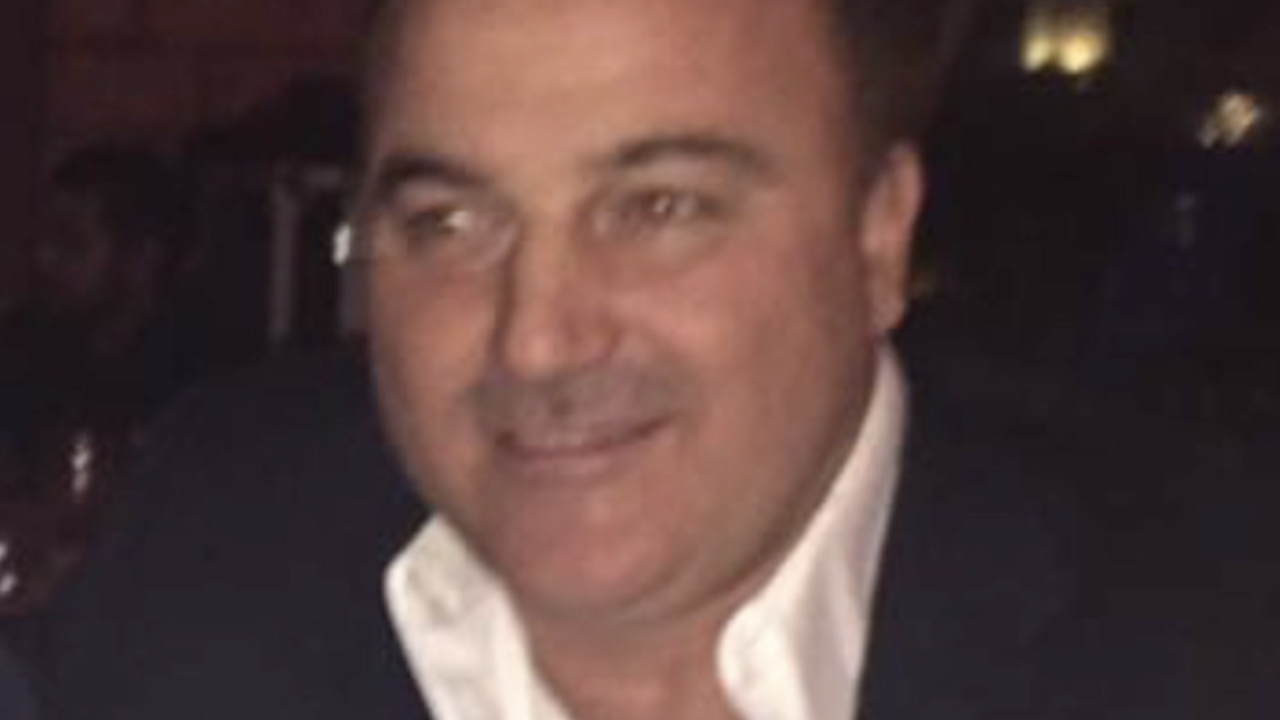 Members of the Phoenix Iraqi community say they are shocked to hear that a local driving instructor has been arrested for his alleged ties to Al-Qaeda.

According to the United States Department of Justice, Ali Yousif Ahmed Al-Nouri was arrested in the Phoenix area Thursday . He is accused of murdering two Iraqi police officers in 2006.

The 42-year-old went by Ali Ahmed, and friends say he was well-liked in the community.

"Very nice person, we are very shocked with this news," said Jabir Algarawi.

Algarawi said Ahmed came to Phoenix as a refugee in 2008. He said Ahmed told him he'd been shot several times in Iraq.

"He'd tell us he was against the extremists and he got shots multiple times in his body," said Algarawi.

According to Algarawi, Ahmed wasn't religious. He liked going out and drinking. Ahmed recently got married, and just last month, the couple had their first child.

A few years ago, Ahmed opened A-Plus Driving School on 35th Avenue and Glendale in Phoenix. The school closed after he was arrested. We spoke to a man who works in the same building. He said federal agents were there last week.

Retired Special Forces Lieutenant Colonel Dave Clukey said in that environment, there could've been many variables at play.

Clukey explained, at that time in Iraq, there was violence everywhere. There had been a way of life under the Ba'ath Party, and then everything changed.

"Then, all of a sudden. U.S. Forces move in and there's incredible instability. Everyone who was in power is now gone. The way things had been had changed. The way things were at the time were volatile. There was fighting in the streets," said Clukey.

Ahmed has a court hearing Tuesday morning in Phoenix.