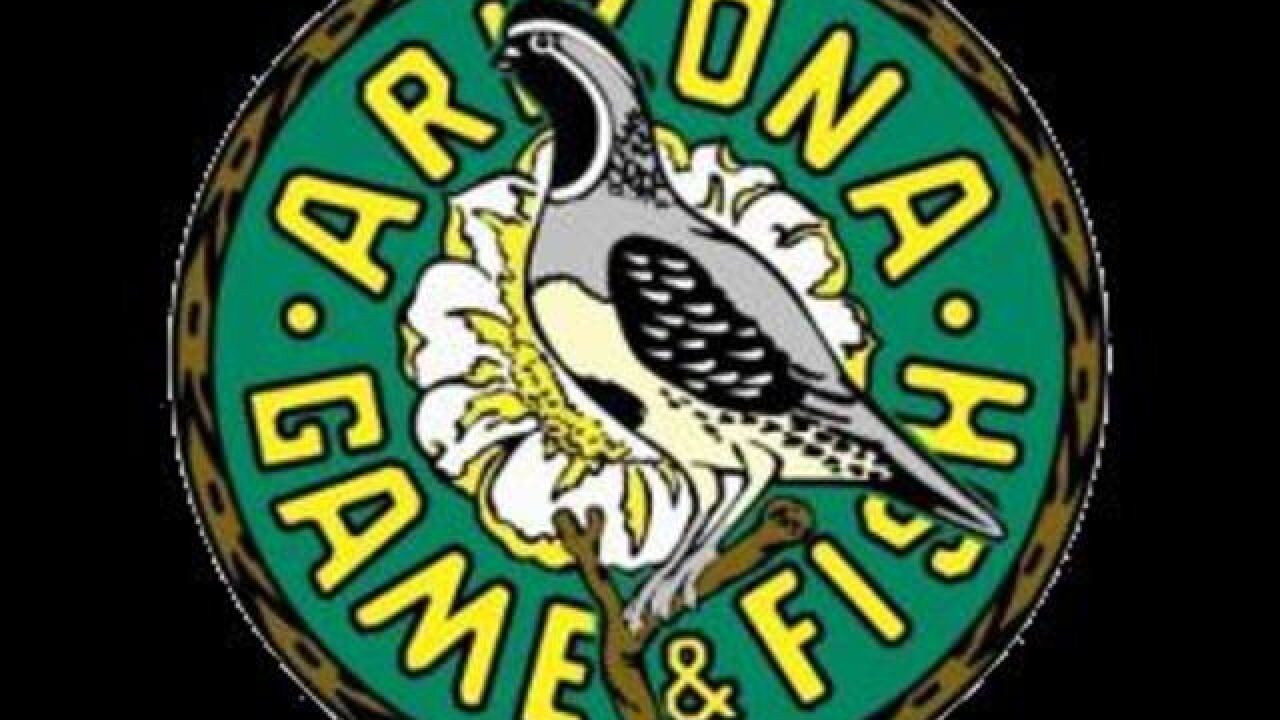 In April, Arizona Game and Fish and the U.S. Fish and Wildlife Service cross-fostered four genetically valuable wolf pups into the Hoodoo Pack from a litter in captivity at the Sedgwick Zoo in Wichita, Kansas.

After cross-fostering was completed, there were five wild Mexican wolf pups and four cross-fostered pups in the litter.

Biologists will begin fall trapping efforts later this month to document cross-fostered wolves that have survived.