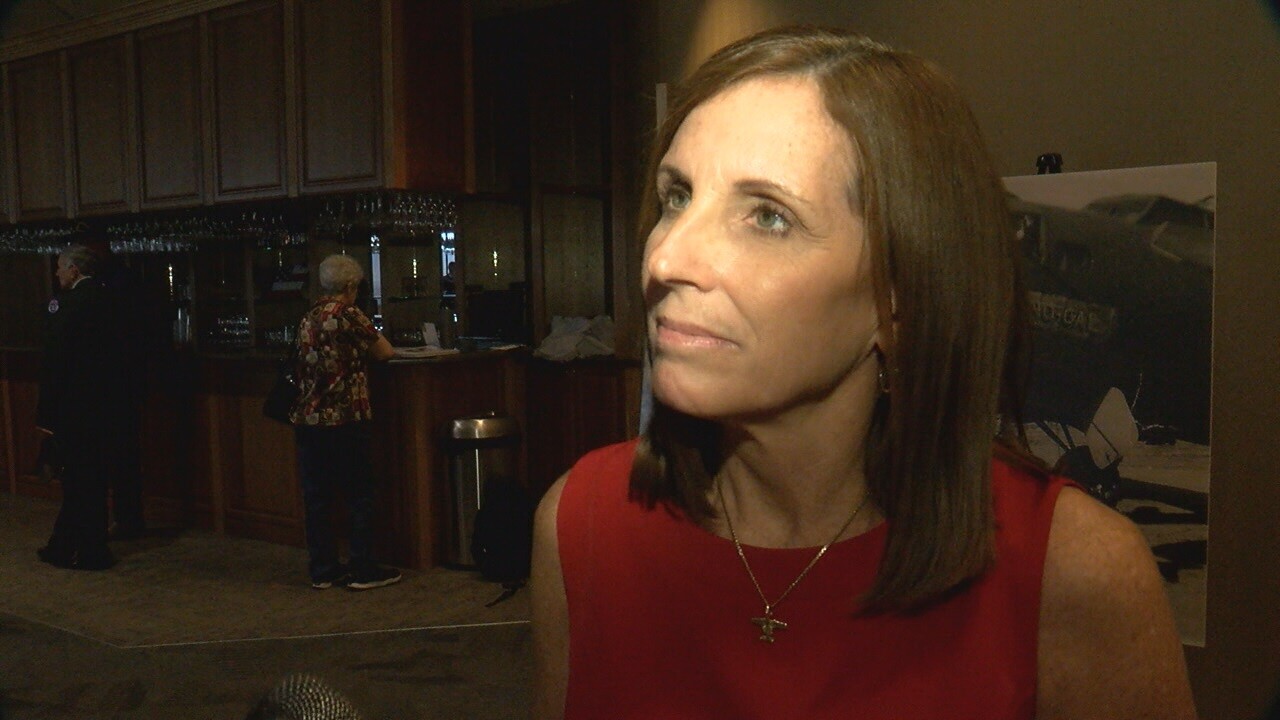 PHOENIX (AP) — Republican Sen. Martha McSally has posted her strongest quarterly fundraising yet, but her haul was still dwarfed by that of her Democratic rival.

McSally reported $8.9 million during the three-month period that ended June 30 and ended the quarter with just under $11 million in the bank.

McSally was appointed to John McCain’s former Senate seat in 2018 and is in a tough fight to hold onto it. She faces Democrat Mark Kelly, who reported raising more than $12 million during the quarter with $24 million in the bank.