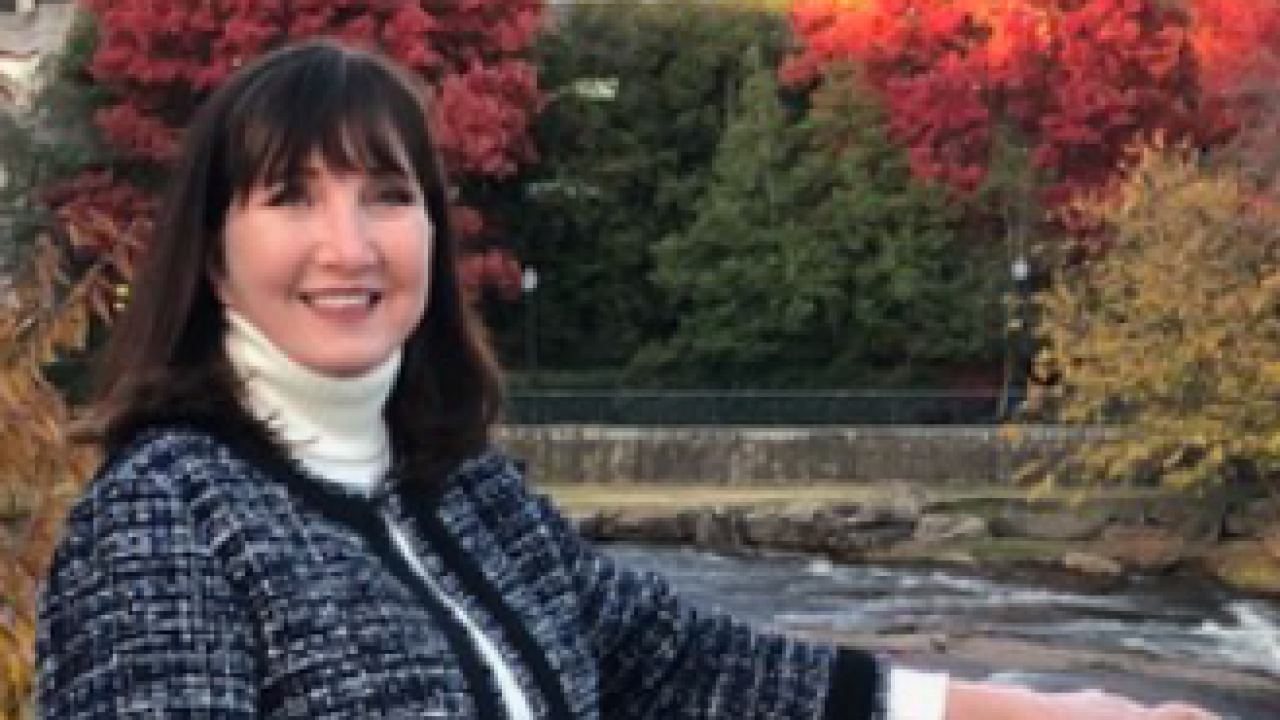 The convention was held online and included 12 hours of debate and four rounds of balloting.

She won the nomination with 51 percent of the vote. The final ballot was a three-way race between Jorgensen, Jacob Hornberger and Vermin Supreme.

According to her campaign website, Jorgensen last ran for public office in 1996, as the Libertarian Vice-Presidential Nominee with Harry Browne.