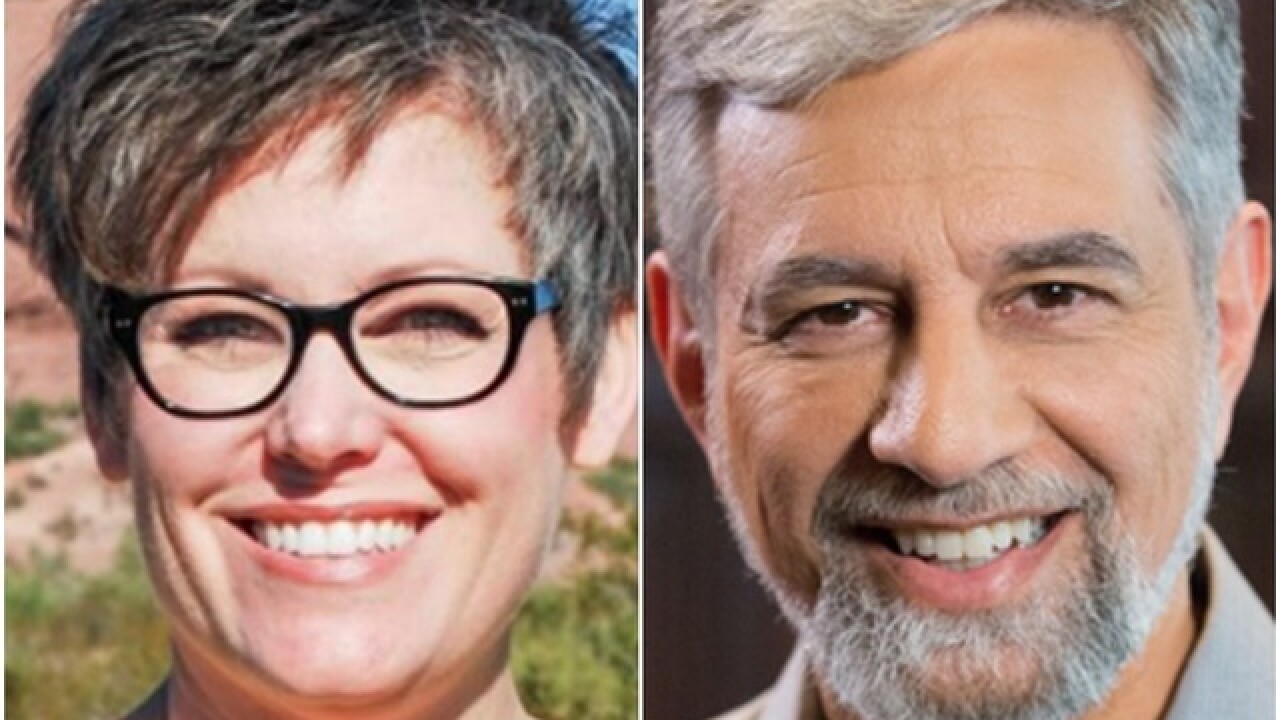 The race between Democratic state Senate Minority Leader Katie Hobbs and Republican businessman Steve Gaynor to be Arizona's next secretary of state is now too close to call.

The Associated Press had declared Gaynor the winner on Election Day. But votes that have been counted since Nov. 6 narrowed the race, and the AP retracted its race call on Monday. No new call will be made until the results of the election are certified by Arizona officials.

Hobbs now leads the race by about 5,000 votes, or less than 0.3 percent, with about 170,000 votes left to be tallied. Arizona typically counts its votes slowly.

Officials estimate that all ballots won't be tallied until Thursday.

More than 2.3 million votes were cast in the election.