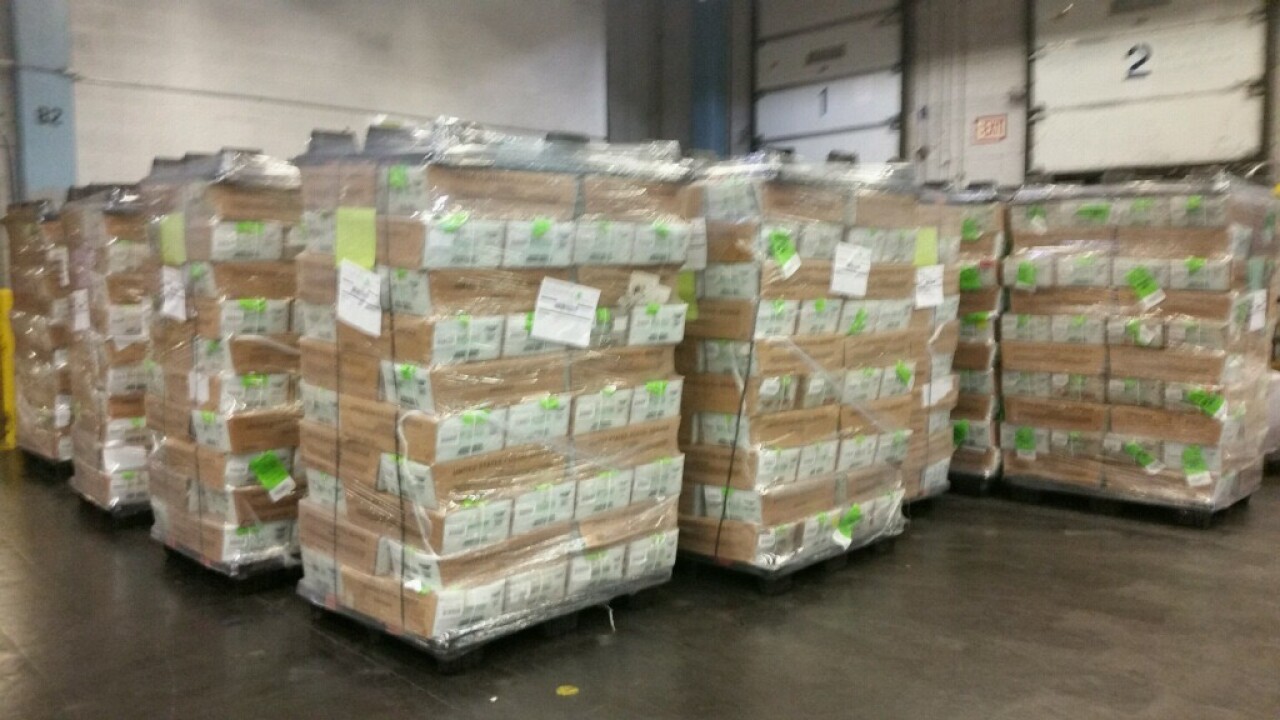 TUCSON, Ariz. — A record number of ballots are in the mail Wednesday as the Pima County residents officially begin the process of casting their ballots in the 2020 election.

The Pima County Recorder's office says they dropped off more than 480,000 mail-in ballots at the Cherrybell postal processing facility in Tucson Wednesday -- the largest number of ballots ever to be mailed in their first batch.

By comparison, the Recorder's Office says they mailed about 353,000 ballots in their first batch of the 2016 election.

Wednesday also marked the first day of early voting in Arizona, with three locations open for anyone who wants to cast their ballot in person:

All three locations are open seven days a week from 8 a.m. until 5 p.m. through Oct. 30. After that, a number of "emergency voting" locations will be open across Pima County until Election Day.

After you've completed your ballot, you can send it back in the mail or drop it off at any early voting location or at one of the county's curbside ballot drop-off locations.

You can still request a ballot in the mail through Oct. 23.