McSally, Kelly set to face off for Arizona Senate seat in November 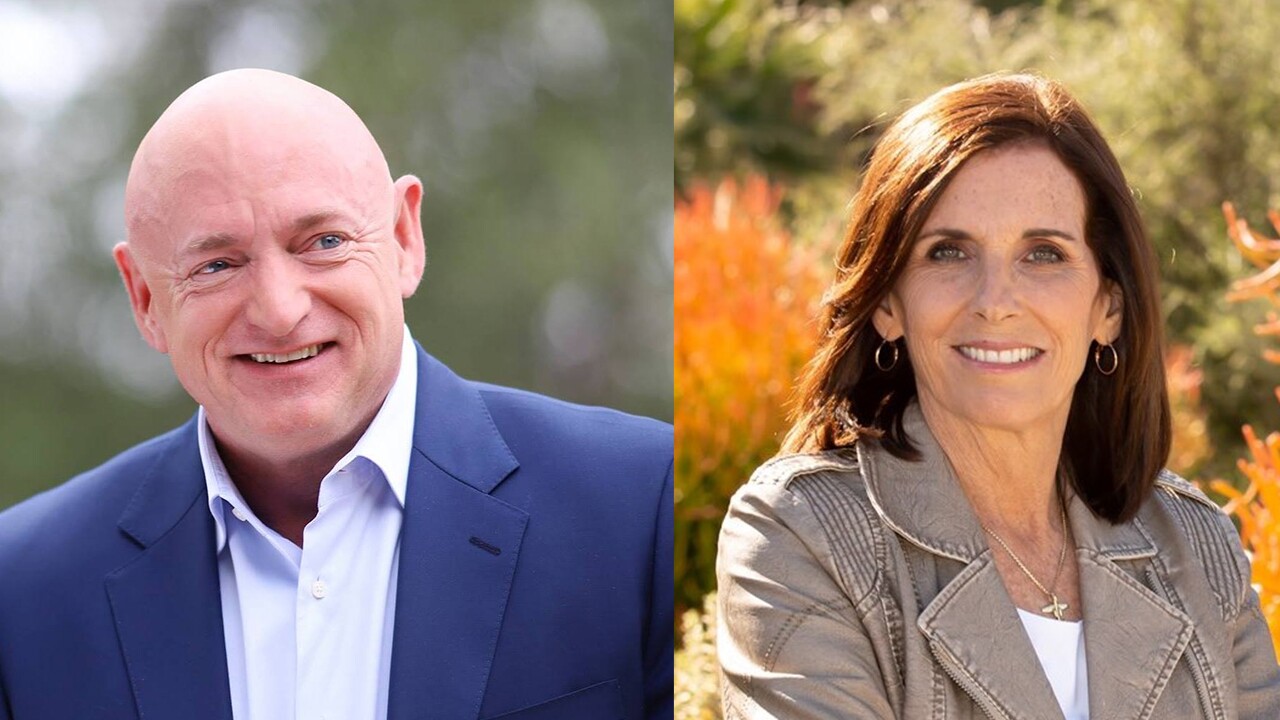 TUCSON, Ariz. — Republican Martha McSally and Democrat Mark Kelly will be facing off for Arizona's Senate seat in the 2020 election this fall.

Republican Gov. Doug Ducey appointed McSally to the Senate seat in January 2019, after she lost the race for Arizona's other Senate seat to Democrat Kyrsten Sinema. The seat was first filled by Republican Jon Kyl after Sen. John McCain died in August 2018.

Arizona's race for Senate will likely be one of the most closely watched in the country. Democrats consider the election winnable in Arizona -- a long-held Republican stronghold -- and a key race on their path to retake the U.S. Senate, held by Republicans since the 2016 election. Sinema was the first Democrat elected to the U.S. Senate in more than 20 years.