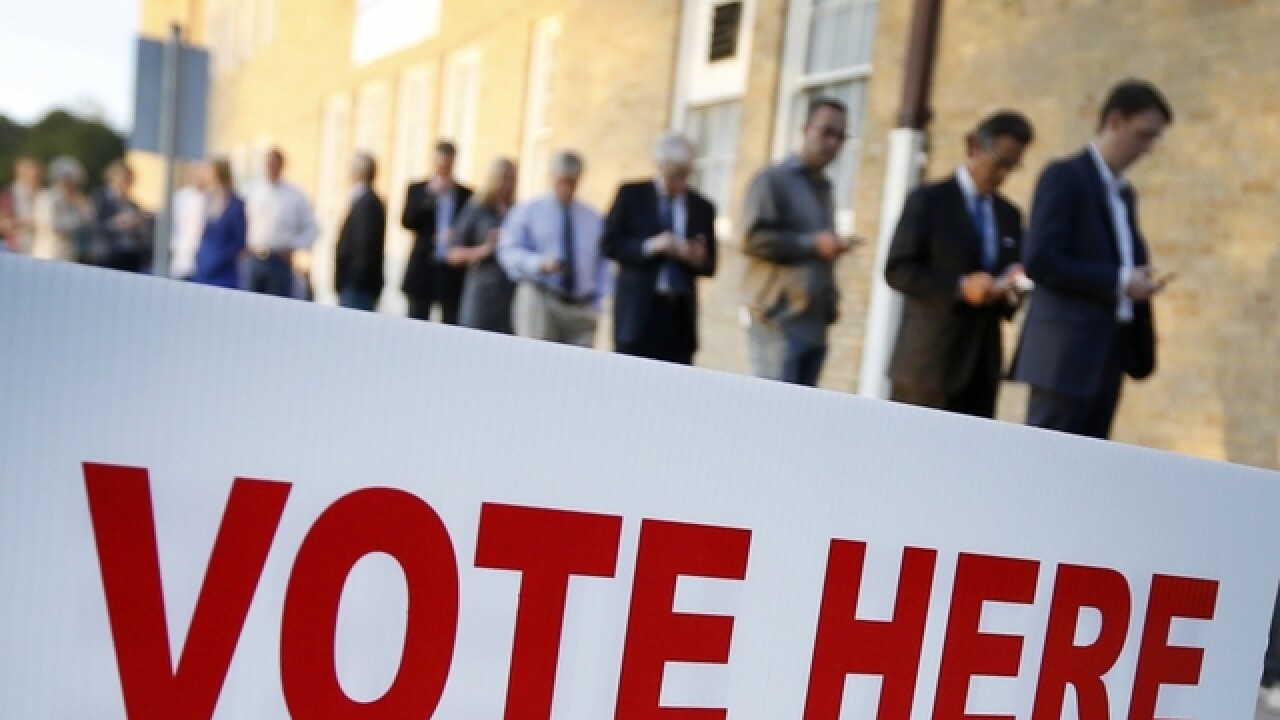 Lawyers are scheduled to make arguments on Oct. 3 before a federal appeals court in a lawsuit that challenges an Arizona law banning groups from collecting early mail-in ballots from voters and delivering them.

A Democratic activist Rivko Knox filed a lawsuit two months ago challenging the law, but it was dismissed after a judge rejected her argument that the law was trumped by federal statutes and violated her free-speech rights.

Knox is appealing the ruling to the 9th Circuit Court of Appeals.

The law bans anyone but caregivers or family members from delivering a completed early ballot to a polling place.

Both political parties had used ballot collection to boost turnout during elections, but Democrats used it more effectively.