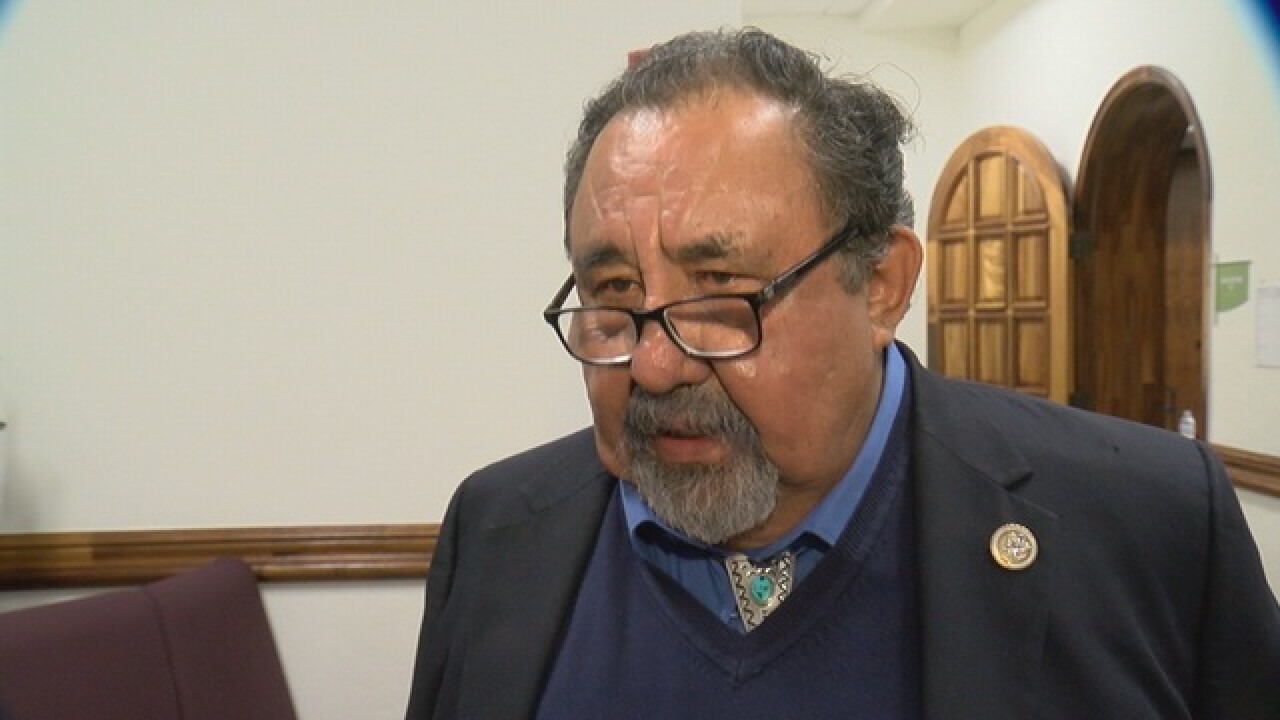 Raúl Grijalva will serve another term representing Arizona in Congress.

The Congressman won handily over Republican challenger Nicolàs Pierson to represent Arizona's 3rd Congressional District. It will be his ninth term in the U.S. House of Representatives.

The 3rd District  is comprised of Santa Cruz County and portions of Maricopa, Pinal and Yuma counties.

Rep. Raúl Grijalva has represented Arizona in Congress since 2003. Before that, Grijalva served as Pima County Supervisor from 1989-2002, a TUSD board member from 1974-1986 and on a number of education and national resource committees.

Arizona's 3rd Congressional District is well known as one of the most reliable Democratic seats in Congress.