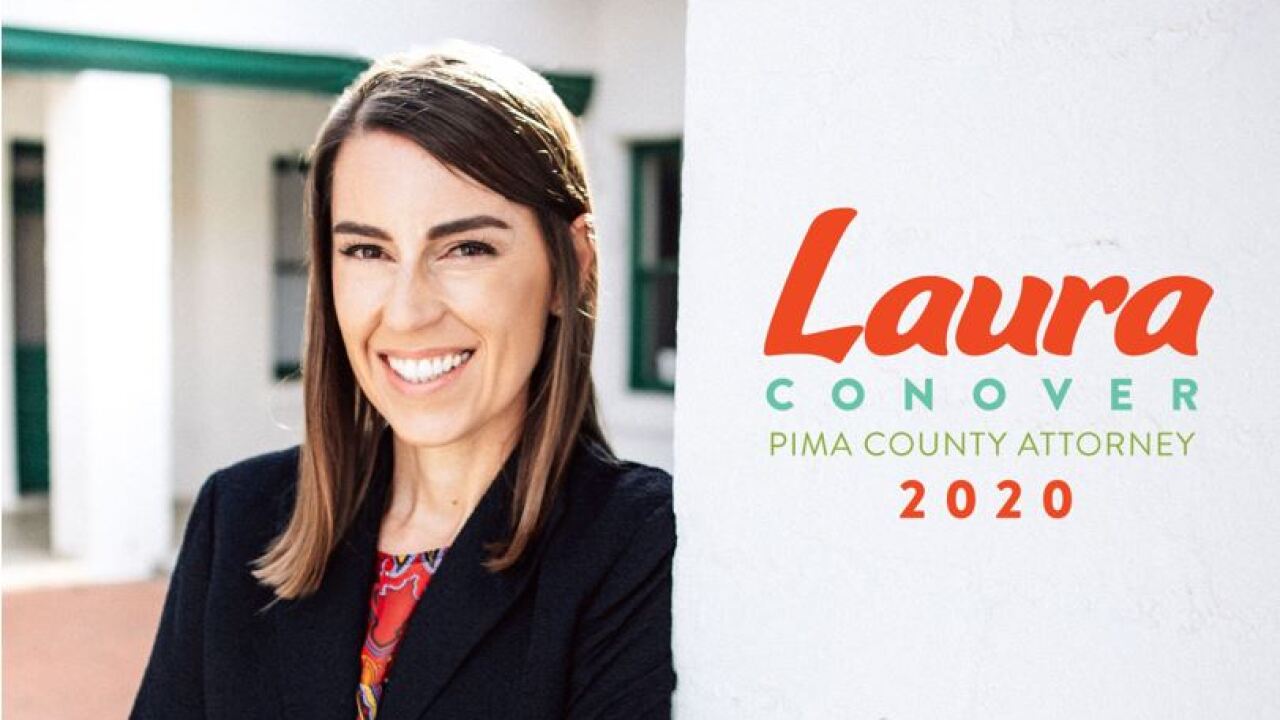 Conover won the race for the Democratic nomination. With no Republican candidate filing to run for Pima County Attorney, the race will be a steep climb for any third party or write-in challenger.

“Tonight, the voters of Pima County have spoken. I congratulate Laura Conover and her supporters, and give my sincere thanks to everyone who worked so hard to bring our campaign of meaningful reform to the people. It has been an honor to serve the families of Pima County,” Mosher said.

The race for Pima County Attorney opened up after Barbara LaWall, who held the position since 1996, announced her retirement in October. LaWall endorsed Jonathan Mosher for the job, who currently serves as a deputy county attorney under LaWall.