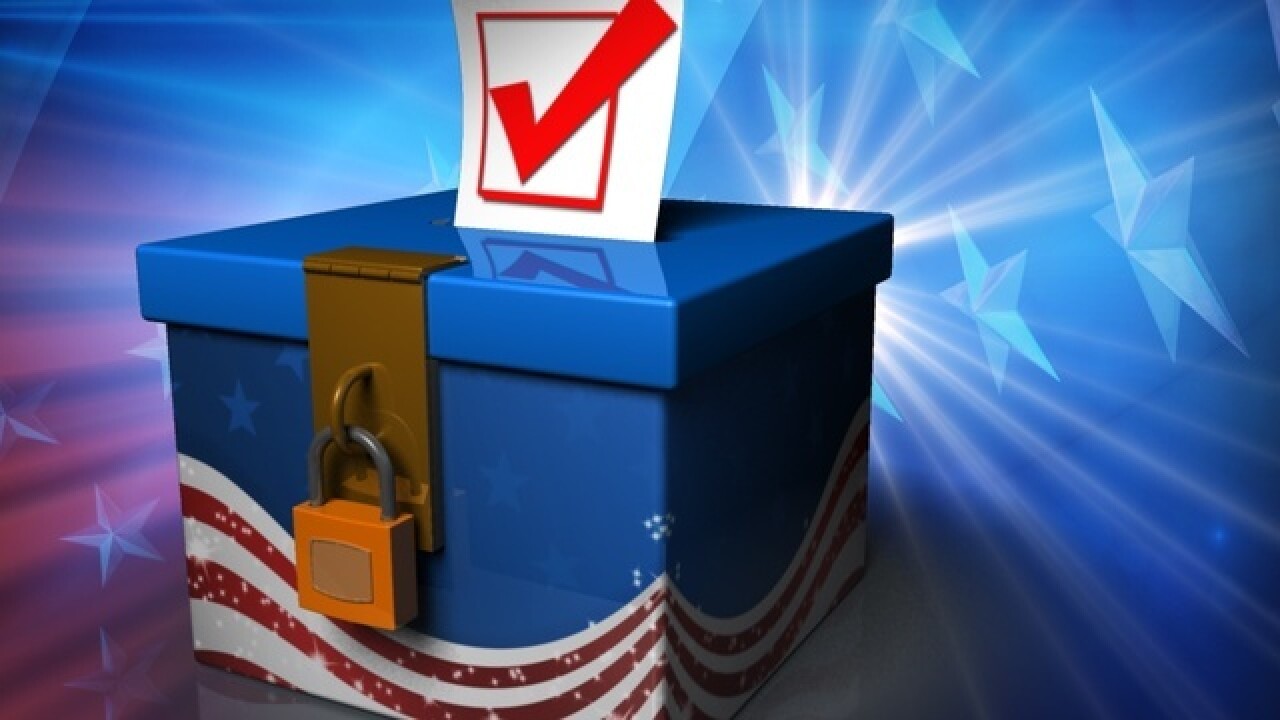 Arizona Secretary of State Michele Reagan said Thursday that nearly 22,000 new voters have registered since March. There are more than 3.6 million voters in the state.

Around 21,000 voters registered as Democrats since March. Around 5,300 registered as Republicans, while the number of unaffiliated voters dropped by 4,500.

Overall, Arizona is home to around 1.26 million Republican voters and 1.11 million Democratic voters. There are around 31,000 Libertarian voters and 6,500 Green party registrants, with 1.21 million voters who don't have an official party preference.

The deadline to vote in the August 28 primary was July 30. To vote in the November election, new Arizona voters must register by midnight on October 9.