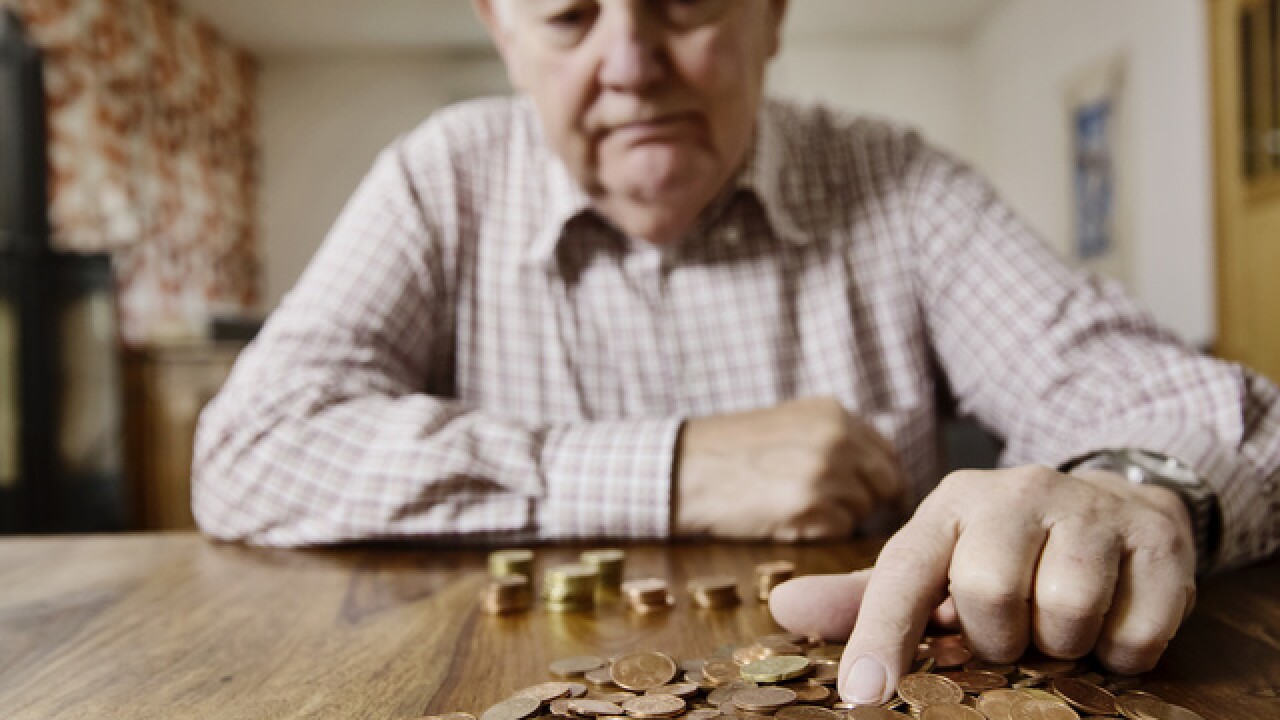 The proposition will now allow certain benefits of retirement plans to be adjusted by the state.

These changes mean that the old pension system for corrections officer retirees and elected official retirees' will be permanently replaced with a system that adjusts the retirees' cost-of-living benefits in accordance with the economy rather than constantly keeping retiree benefit increases at 4 percent.

Supporters of Prop 125 say that the amendments would create greater financial stability in the pension system and decrease the state's pension funding issues.

The board of trustees, appointed by Doug Ducey, support Prop 125 . They say that if Prop 125 passes, it'll save taxpayers $275 million over the years, providing more revenue to support roads, education, infrastructure, and public safety.

Those against Prop 125 argued that these officers and elected officials signed on to their jobs in the past with the promise of a specific pension plan and benefits package and believe that these agreements should be upheld.

Eric Hahn of Tucson, whose argument was put in the state's official voting guide, wrote the following:

"This job class is one of the lowest paid in law enforcement, and the promise of a good pension plan is why people put up with some of the worst job conditions in any field. If Prop 125 passes even less people will consider a career in this area of Law Enforcement and the State of Arizona and other local agencies will have a very hard time getting new employees."