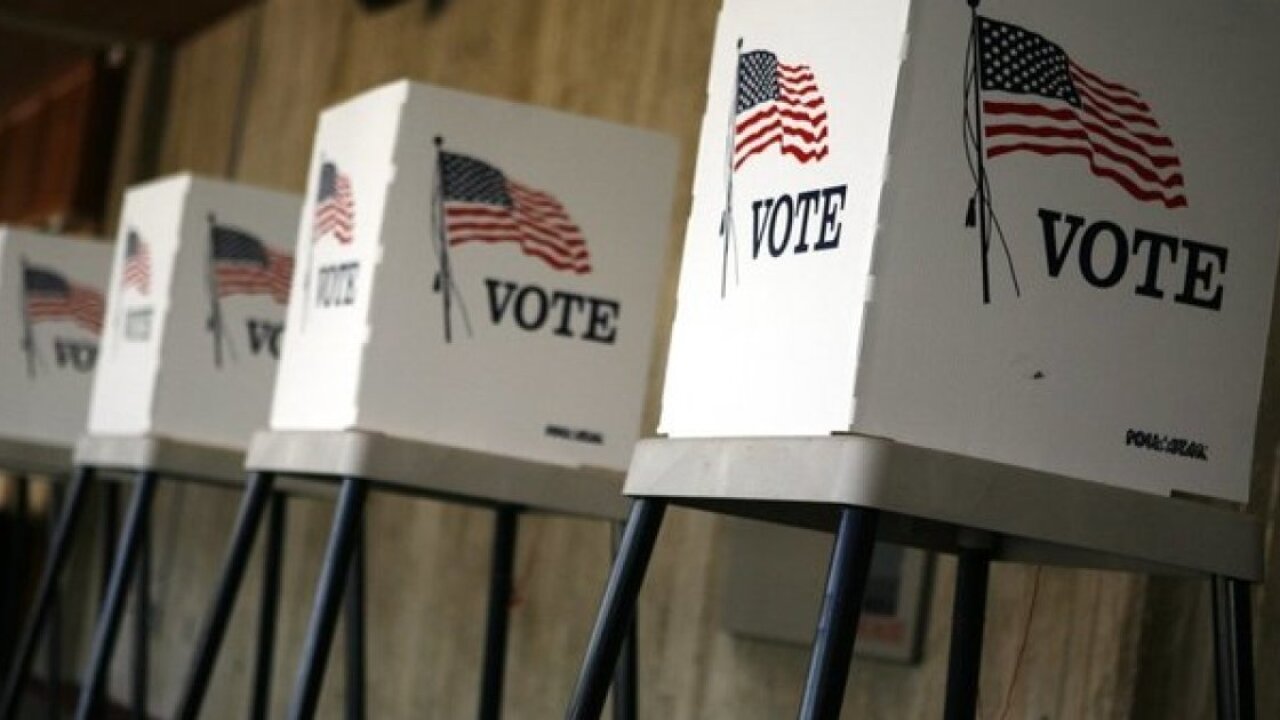 PHOENIX (AP) — Election officials in Arizona say they'll be prepared for Democrats to vote in their party's presidential primary Tuesday despite the unprecedented cloud of a global pandemic and pleas by public health officials to avoid unnecessary social interactions.

Officials say they're working around the clock to consolidate polling places, line up backup poll workers, or open emergency voting centers where people can cast a ballot early.

In some areas, poll workers will collect absentee ballots directly from cars so people don't have enter a public building to turn them in.